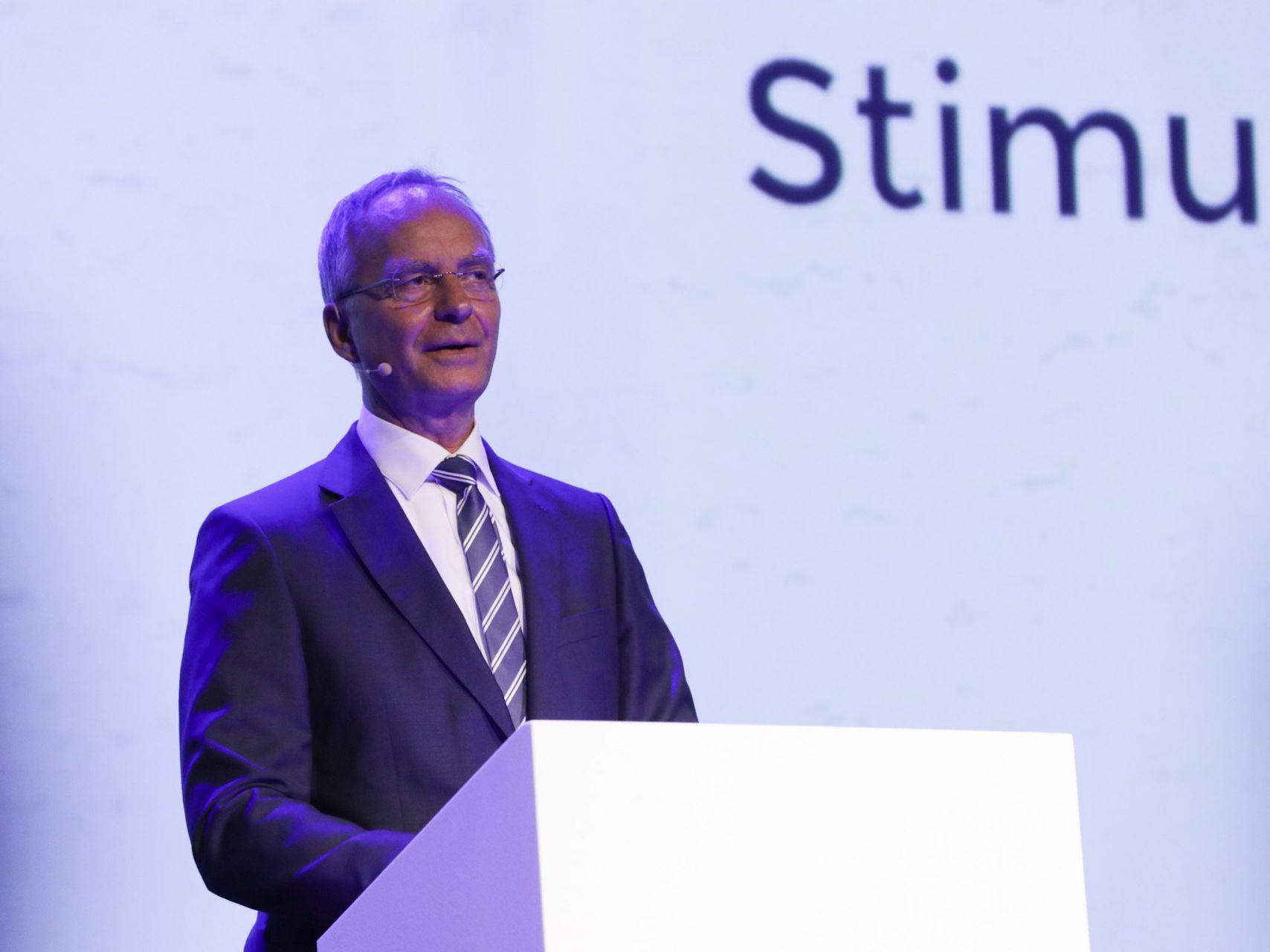 The Dutch government provides 10 million euro on an annual basis to investors that support startups. The Minister of Economic Affairs Henk Kamp announced this new regulations at the start of the 'Week of the Entrepreneurs' in Utrecht. Startups can benefit from these financial resources and then realise its first growth phase with the help of this regulation. The so-called Business Angels, investors who dare to take risks, will facilitate startups to grow. According to research agency Genome, there are between 2,300 and 3,500 startups in The Netherlands which have a total value of 12.9 billion euro.

Minister Kamp: "Business Angels are vital for our investings climate and for our economic growth. Business Angels are willing to invest at risky circumstances in an enterprise and to support these startups with their network and expertise in order to extend the activities of the startups. The government wants to support approximately 3,000 Business Angels with their investments in innovative and fast growing organisations. I am glad to announce that we can invest 10 million euro in organisations of the future with this SEED Capital regulation."

Together investing in startups

The yearly investment of 10 million euro is accomodated within the already excisting SEED Capital regulation. With the SEED Capital regulation the government supports innovative enterprises in technology and creative aspect by providing venture capital. The government grants a interest-free loan with a maximum of 1 million euro to a fund where two Business Angels are active in. With this fund, the Business Angels can invest in fast growing organisations as techno starters and creative starters. Within the SEED Capital regulations, there are 59 starters funds established within 11 years and there was invested in more than 300 techno starters.

This regulation is part of an extra government expenditure of an annual 52 million euro per year since 2017 for the stimulation of fast growing innovative organisations. From 1 January 2017 onwards, there is also 29 million euro available to ease the usual wage settlement for innovative organisations. Founders of startups are no longer obliged to provide themselves a taxable salary of 44,000 euro, instead the first three years can be set on minimum salary. As a result, there will be more money left to invest in the enterprise itself.