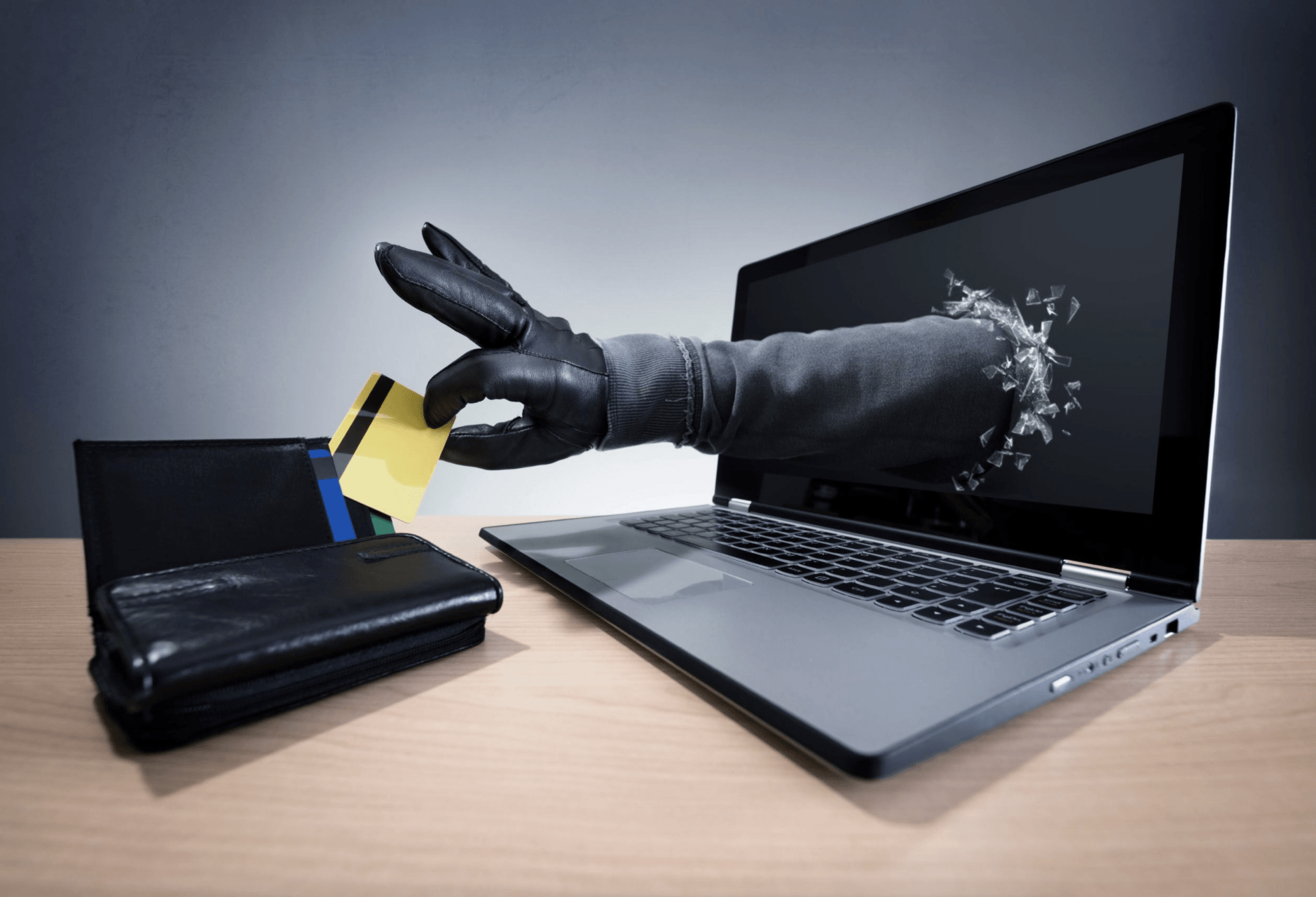 TU Delft researchers and students are helping the FIOD (Fiscal Information and Investigation Service) in its efforts to combat digital and financial crime. After a successful pilot, a longer-term research programme is now set to start.

In 2018-2019, three students graduating from TU Delft* worked on a pilot project investigating the phenomenon of ‘dark markets’. This involved charting the nature and scope of these marketplaces and investigating what the FIOD and its Financial Advanced Cybercrime Team (FACT) can do about them. They developed a new way of accurately calculating the revenue made by sellers, enabling the FIOD to apply an evidence-based approach to seizing criminal assets. Another method they developed helps to identify key players in these markets, making it easier to effectively and efficiently track down facilitators, such as money-launderers.

Based on a shared strategy of evidence-based financial cybercrime policing, TU Delft and the FIOD have now established a joint research agenda. TU Delft researchers and students will have a permanent base at the FIOD, enabling work on the joint project to be done according to FIOD’s security rules while also applying scientific standards.

Rolf van Wegberg, post-doc at TU Delft and project manager, is proud of this innovative partnership. ‘In this project, we’re combining two different worlds: bringing science closer to policing and engineering students closer to the FIOD. We’ll also be able to make further progress on our shared goal. Normally, each student works on his or her own project. We’re now working on a data-driven research project in which several graduating students are being embedded at the FIOD simultaneously. Their work will enable science to advance, while also improving the FIOD's operational effectiveness, by means of specific methods and technologies that can be applied in practice.’

Terry Hartsinck, FACT team leader at the FIOD, is also pleased about the more intensive collaboration. ‘There’s a real need for technological talent at the FIOD. We often work with graduating students, but this is the first permanent long-term project based around this theme. For us, this partnership really is about embracing the science. By bringing the researchers into the organisation, we can work together on our shared objective: the effective and efficient investigation of financial cybercrime. It’s great to see the early results already being successfully applied in practice.’

A second cohort of TU Delft graduating students will be joining the FIOD's Financial Advanced Cyber Team in February 2020.

With its FIOD Science programme introduced in 2017, the FIOD seeks to collaborate with universities and knowledge institutions in order to apply new scientific insights and technological advances in efforts to improve the effectiveness of investigation. There are collaborative alliances based around the key strategic themes of “major phenomena”, “effective and impactful detection” and “digital detection and tracking”. The partnership between FIOD and TU Delft is a good example of the last of these three themes.

* The resulting theses of the students can be found here: