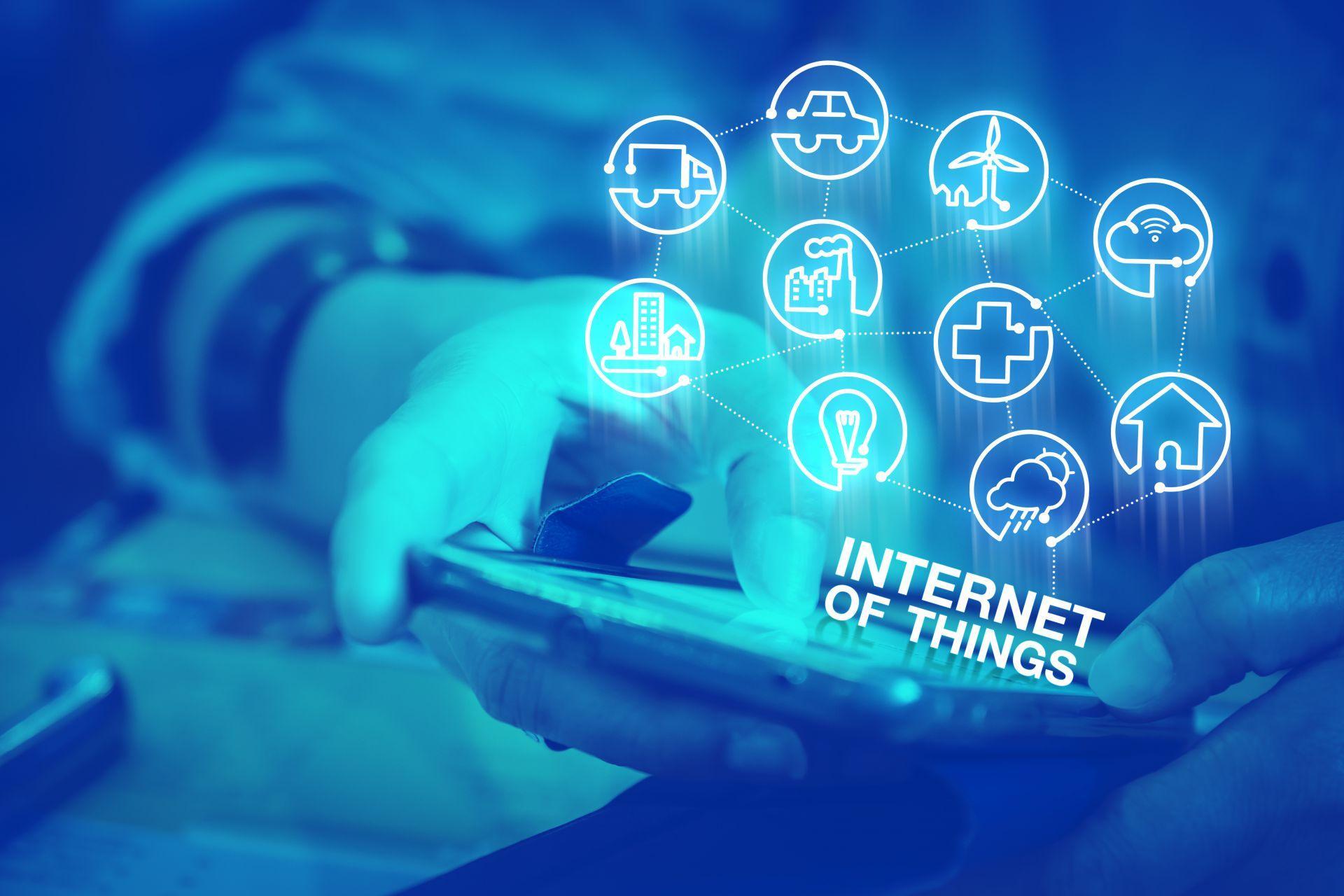 Due to the growing importance of the Internet of Things (IoT), the Dutch government has started an investigation concerning the security of IoT devices in collaboration with the business community. This was announced to the Second Chamber by the Minister of Economic Affairs Kamp.

The Minister reacted on a new report made by the 'Sociaal-Economische Raad' (SER) about the consequences of the shift to a digital economy. According to the SER, The Netherlands is on the brink of the fourth industrial revolution in which technological developments, such as robotising and digitalisation will change the entire process of production and work within 50 years.

‘’A qualitative and reliable infrastructure is needed for such developments. The ICT opportunities can only be utilised if civilians and businesses do feel safe in the digital domain. For the business climate, cyber security is becoming a more important theme and for active use of internet the trust that user data will be well protected. Unfortunately, The Netherlands is more often a target for cyber attacks’’, was stated by Kamp.

The Minister argues that there is much work to do in order to strengthen the digital resilience. Currently, there are further developments of the Dutch cyber security approach and additional investments will be considered if necessary. Besides that, the government investigate, in collaboration with the business community, in which manner the cyber security of the Internet of Things can be strengthened.

‘’There is an increasing number of devices which are connected to the internet. When these devices were designed, security was not a priority causing that these devices are vulnerable for hackers. For that reason, the government investigate how businesses can be triggered to better secure its devices’’, as said by Kamp. Different types of instruments, such as standards, certification, incentives through innovation, product liability and duty of care will be considered. The results of investigation will be expected halfway 2017.

These statements are in line with the HSD/TNO/MRDH report on the 'Benefits, Needs and Feasibility of a National Cyber Testbed', which was sent to the Minister of Economic Affairs and State Secretary for Security and Justice, Klaas Dijkhoff. Also the article in Dutch newspaper NRC underlines the necessity for cyber security of the Internet of Things and a strong role for the Dutch government.