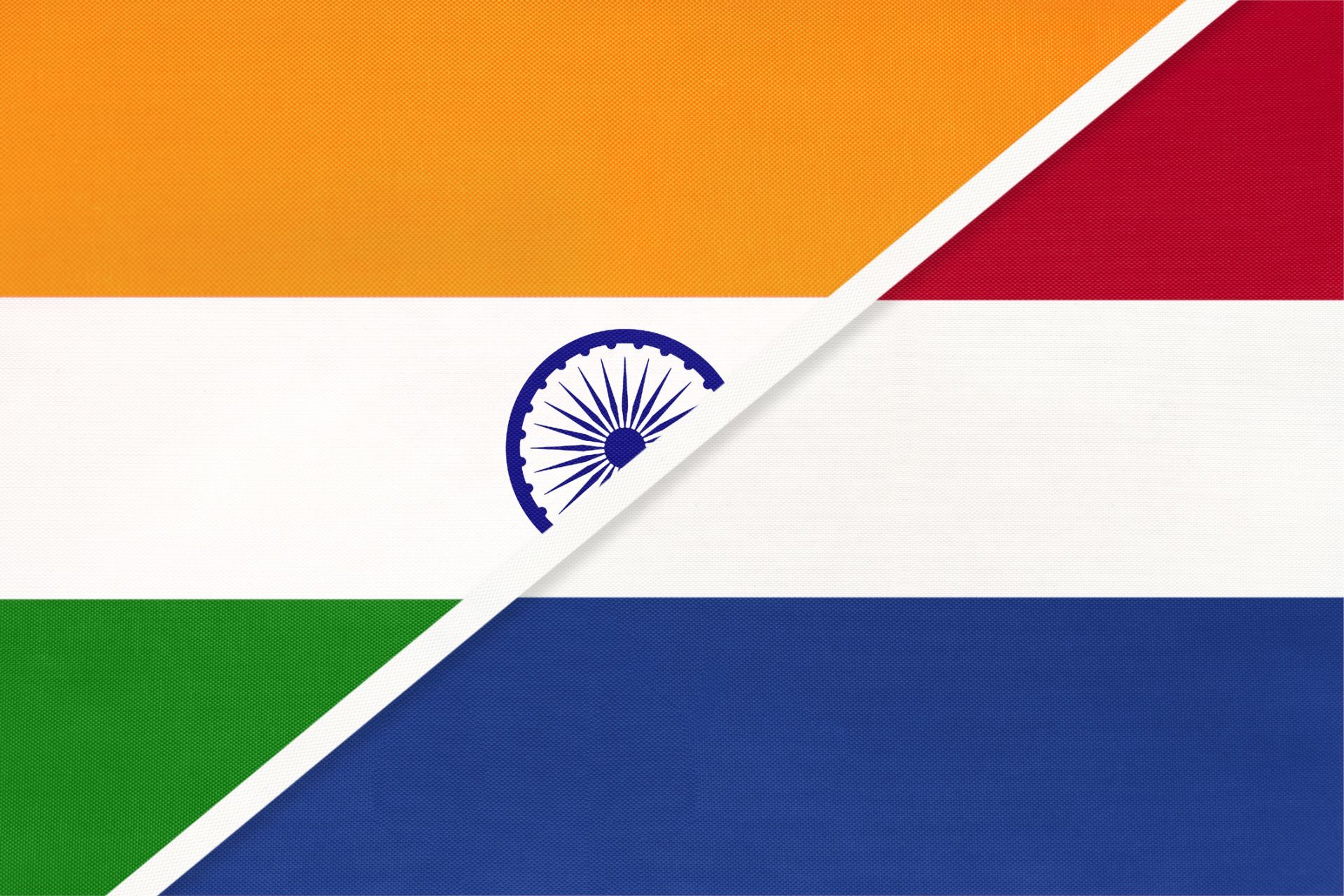 With the inaugural session on October 1st the Indo-Dutch Digital Cyber Security Mission officialy commenced. The mission was part of the Partners International Business  (PIB) India programme and consisted of a series of events, organized by the Dutch embassy in New Delhi, Cybersecurity Center of Excellence DSCI in Telegana, and HSD.

The events aimed to drive economic viability of the Dutch cybersecurity sector in India, and to attract Indian companies to establish offices in the Netherlands and vice versa. Key dignitaries who spoke at the inaugural session emphasized the importance of collaboration, coocreation, and the delivery of results in the field of cybersecurity. Leveraging on the growing bilateral ties between the Netherlands and India on the cyber security front in the past few years, the focus of the mission was on augmenting connections between ecosystems.

On this same October 1st  the Indo-Dutch Cybersecurity Online School started. The Online School is an initiative by amongst others the City of The Hague and The Hague Centre for Strategy Studies. The Online School was a great success with over 900 participants that followed 20 multidisciplinary lectures by distinguished speakers.

One of the events to boost economic viability was the session Doing Business in the Netherlands. During this event the Dutch cyber security ecosystem was presented by Innovation Quarter and NFIA. During the Start up/scale up pitching session Crosspring gave an outline of the Dutch start up ecosystem.  Indian and Dutch start and scale ups, such as Threat Fabric, ReaQta, Cyberwaves and Newgen Payments were able to present and profile themselves during this event in front of an audience.

To increase linkages between academia and researchers in the Netherlands and India, a Public-Private-Partnership session was organized. Experts from both sides agreed: Public-Private Partnerships aren’t easy, but could definitely be worth the effort!

With the signing of an action oriented Memorandum of Understanding (MoU) between HSD and the Cybersecurity Centre of Excellence DSCI in Telegana we kick-off a new, close cooperation between India and the Netherlands. Next steps in this Indo-Dutch cooperation are organizing an Expert round table with Dutch cybersecurity experts and the top financial institutions in India, creating concrete business opportunities for partners on both sides, and following up on the establishment of Public Private Partnerships.