Mission to India Deepening the Allignment NL-India on Cyber Security 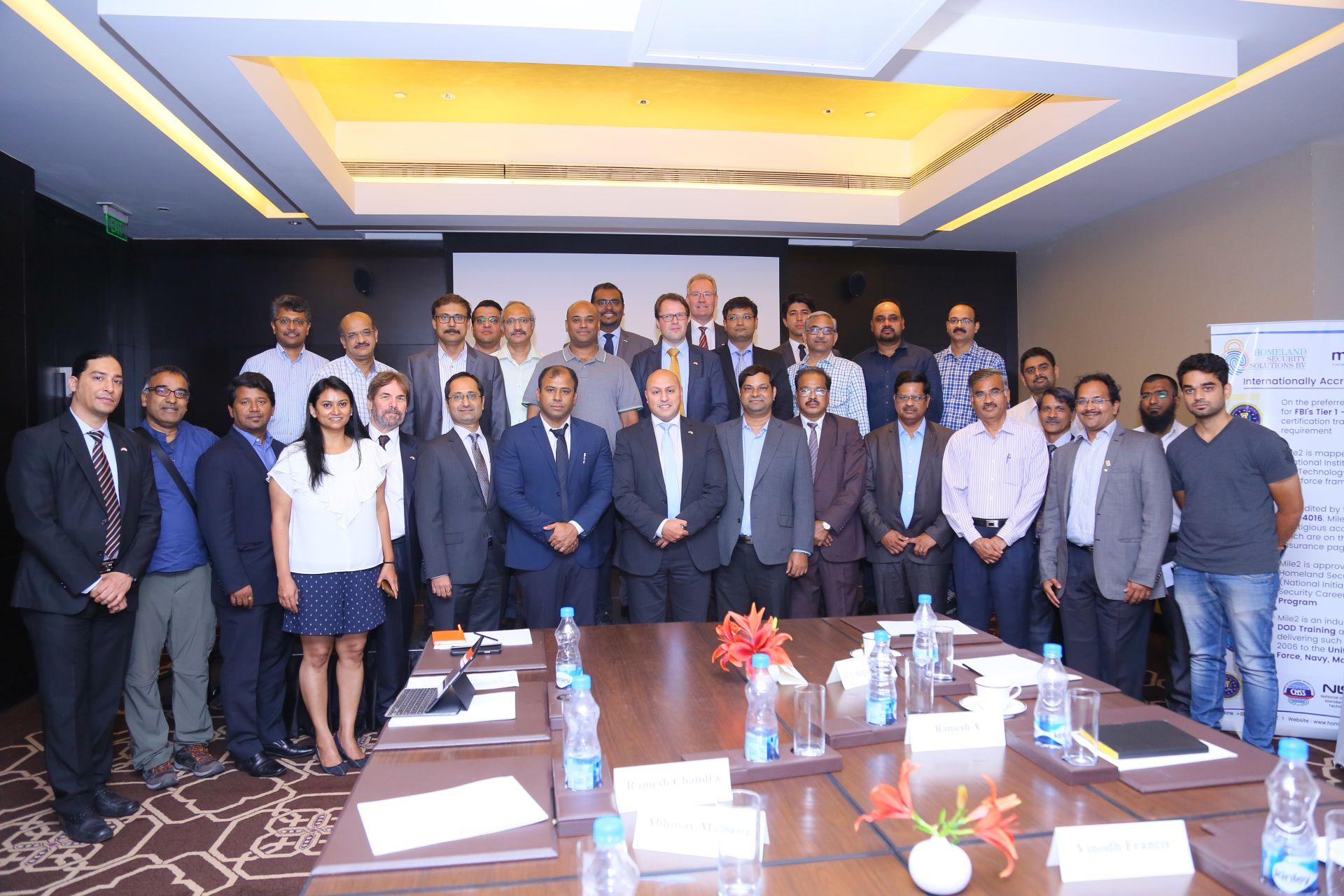 The City of The Hague, InnovationQuarter, The Hague Business Agency, HCCS and HSD visited India from 19 till 24 November 2017. The visit took place during the fifth Global Conference on Cyber Space (GCCS) in Delhi. Two years ago this international high level event was also part of the Cyber Security Week in The Hague.

The mission is part of the MoU’s that the City of The Hague signed with the States Telegana (Hydrabad) and Karnataka (Bangalore) in the last two years. Important part of the MoU’s is the collaboration on the field of Cyber Security, in which the HSD has a role. As part of the MoU’s, HSD received a high level delegation from India at the HSD Campus during the CSW 2015.

During this mission the MoU collaboration arrangements with India have been put in place on different levels. Next to attending the GCCS (among other things meetings with representors of the Dutch Ministries of Foreign Affairs, Economic Affairs and Justice and Security), also visits to different Indian organisations were on the programme. For example the delegation paid a visit to Karnataka, the responsible party to establish the Cyber Security Strategy and Center of Excellence in India. Also a visit to Startup Center T-hub with four cyber security startups was made, next to programming with corporates among them Cisco Systems. The person with ultimate responsibility at Indian Oil was also a host for the delegation. Indian oil wants to organise a hackathon and a work conference with Dutch cyber security companies next year. The group also spoke with the global director Cyber Security of an Indian IT multinational about expanding with a data fusion cyber security center. In addition, meetings were also setup with directors from Skillcube, Payuta, E2labs and Lucideus.

Preparations and commitments for the future

The delegation also talked about establishing an 'international cyber ombudsman' in The Hague and had a work meeting with the Dutch Ambassador among other things about the preparation of a possible economic mission led by Prime Minister Rutte next year. HSD also facilitated and did the introduction during the Hydrabad triple helix founding partners meeting, where 19 of the 22 founding partners signed a soft commitment for establishing a Hydrabad Security Delta by the model of HSD. This brings the knowledge bridge, talent and business exchange into action in benefits of HSD partners, The Netherlands, The Hague and vice versa in India. 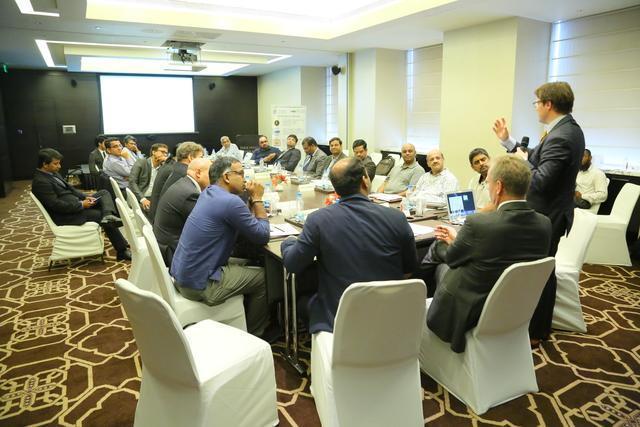 The collaboration between India and the Netherlands already had some successes before this current mission. A couple of Indian companies (Skillcube, Payuta, E2labs and Krypc) are now headquartered in The Hague  and have been welcomed. Also one international event from India, a hardware security trainings week and international congress took place in The Hague. In June of this year also an economic trade mission to India was organised with Marten van den Berg, Director General Foreign Economical Affairs (Ministry of Foreign Affairs). The mission offered business opportunities to cyber security organisations. There was also a Security and Safety mission in 2015. Next to these Evalueserve from India took over startup Treparel headquartered at the HSD Campus. Also HSD-partner Onegini is growing fastly from startup to scale up, due to the deal with the Indian Infosys. Another HSD partner has its first business deal in India.