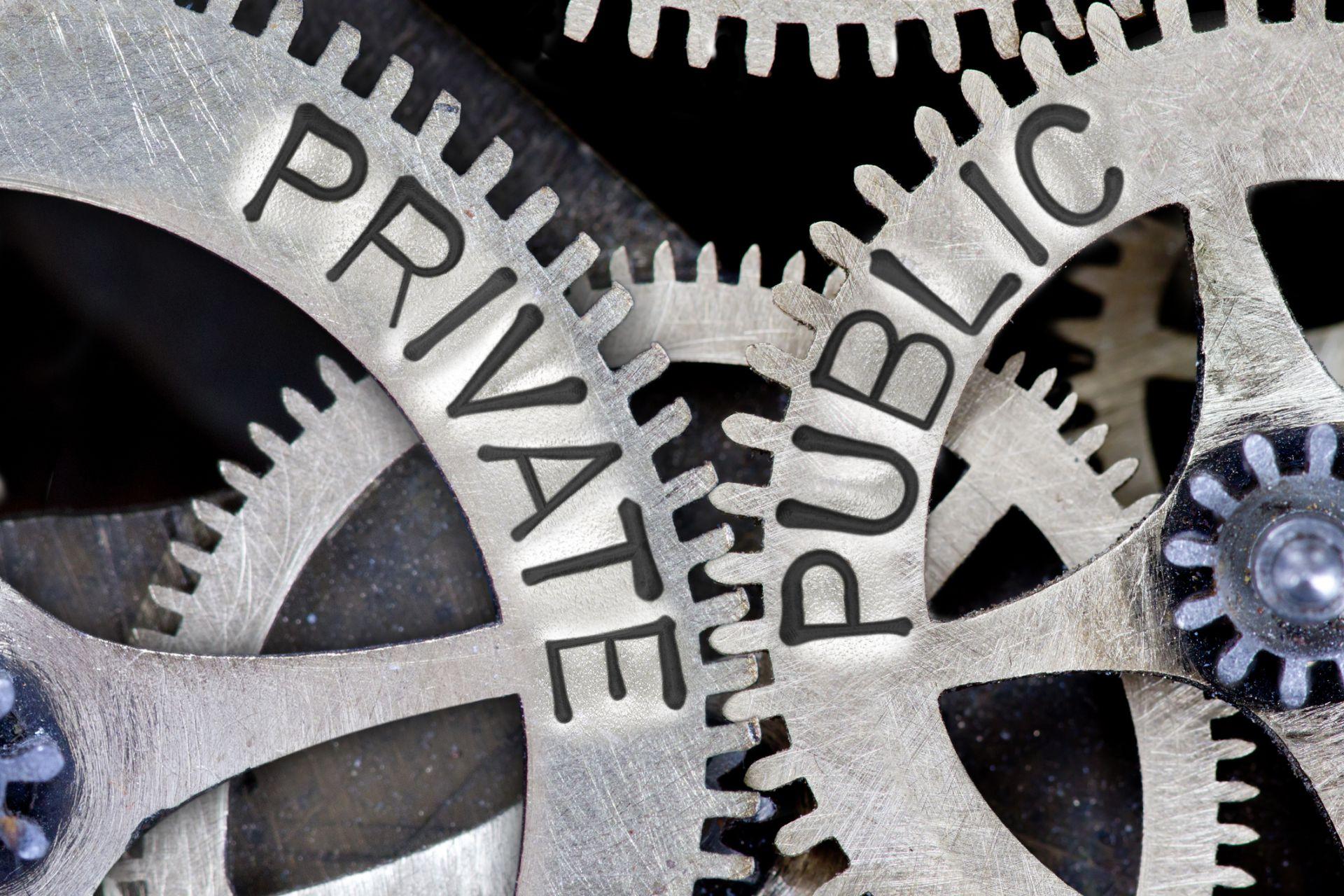 On 9 October 2018, the heads of the 10 Regional Innovation and Expertise Centres (RIECs) and the Ministry of Justice and Security visited The Hague Security Delta for an innovation exploration on subversive crime and technology. The heads attended the meeting to strengthen their insight in public-private partnerships for security innovations and the latest innovations that are suitable for combatting subversive crime.

The delegation of RIEC heads were accompanied by members of the Ministry of Justice and Security that coordinate-tackle subversive crime on a national level and work in close cooperation with the regions, among other, in the allocation of the subversive crime fund that was announced (in Dutch) on 12 July 2018.

After a short introduction of HSD’s role in security innovation and public-private partnering three organisations presented and discussed their innovations in combatting subversive crime:

The exploration concluded with an open discussion regarding the applicability of the content in the day-to-day operations of the RIECs and on a national level, follow up has been planned.