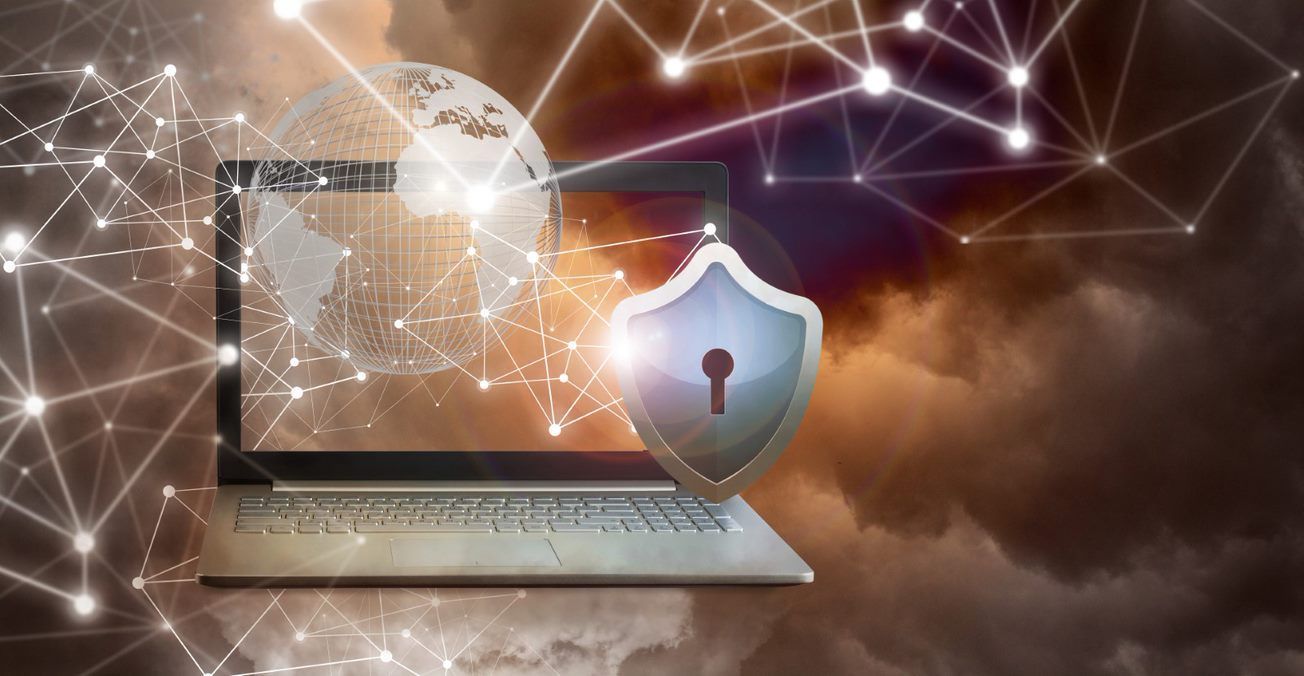 Eight cities, three ministries and a handful of security organisations and knowledge institutions will make citizens and companies more resilient against cybercrime. To this end, eighteen projects will be tested in practice in the coming years. This is done in the context of the City Deal Local Resilience Cybercrime, which was signed on the 28th of October.

City Deals were established in 2015 by the Ministry of the Interior and Kingdom Relations (BZK). These are partnerships in which cities, ministries and other social partners and / or market parties work together on specific themes, including cyber security. In four years, projects of participants are funded by the government in order to experiment and gain insights to implement a national or urban policy.

Minister of Justice and Security, Fred Grapperhaus: ''Good cooperation between central government and municipalities in securing our digital infrastructure and combating cybercrime is more important than ever.''

The Local Resilience Cybercrime City Deal is the 22nd City Deal to be concluded. Applications are devised to increase cyber resilience among citizens and businesses. Eighteen pilots have been selected, each of which will be tested for a year. These tests are aimed at three target groups: companies, neighbourhoods and vulnerable citizens such as the elderly, younger and low-literate people.

Some examples of the projects within the deal are the municipality of Amersfoort, which helps local entrepreneurs to get their digital basic security in order. Breda uses digital neighbourhood ambassadors and Haarlem wants to protect young people against cybercrime. The Centre for Crime Prevention and Security (CCV) supervises the projects and guarantees and disseminates the results thereof.

In addition to the pilots, exchange and inspiration meetings are organised and the participating authorities and parties are investigating how they can strengthen each other in their approach to cybercrime.

This Local Resilience Cybercrime City Deal was signed on the 28th of October by many parties including Ministry of Foreign Affairs, Ministry of Economic Affairs and Climate Policy, municipalities The Hague and Amsterdam, and the national police. Want to know which other parties signed this City Deal? Read the article here.

Watch the introduction video about the City Deal here.