In the southern Randstad (the urban agglomeration of Western Holland) 23 local authorities bundle their forces in the Metropolitan region Rotterdam The Hague (MRDH). The local authorities work together to improve accessibility and strengthen the economic business climate. In 2016 MRDH provided funding for research to design a National Cyber Testbed.

European policy framework
The MRDH has an approved policy framework for European cooperation, and is working on a Roadmap for the implementation of the set-up goals. MRDH has internal working group for preparing policy documents and screening opportunities, and a regional knowledge exchange platform with the 23 municipalities for sharing experience and coordinated actions.

Projects & networks
The Metropolitan Region Rotterdam The Hague (MRDH)  participates as a partner in a Horizon2020 project (CIPTEC) and has expressed interest in several other Horizon2020 projects. MRDH prepared and submitted a project proposal (SamrtEdne) for Urbact III programme in June 2015. Past experience concerns relevant project management within European programmes by the municipalities of MRDH and the two former city regions, which formed the new region on a voluntary cooperation basis: 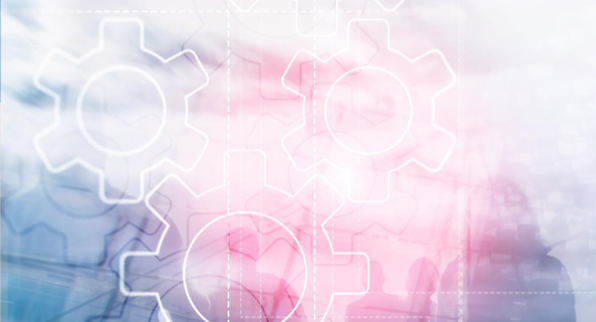 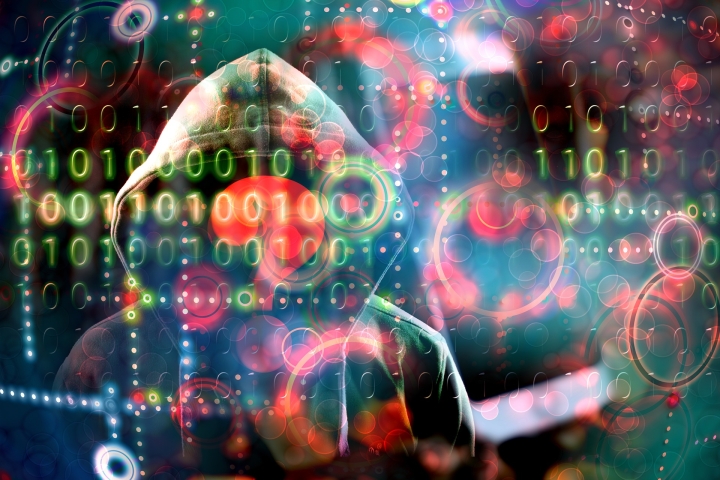 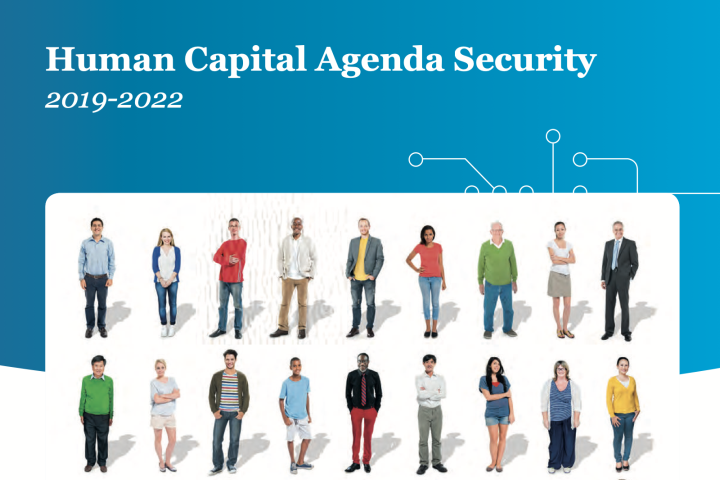 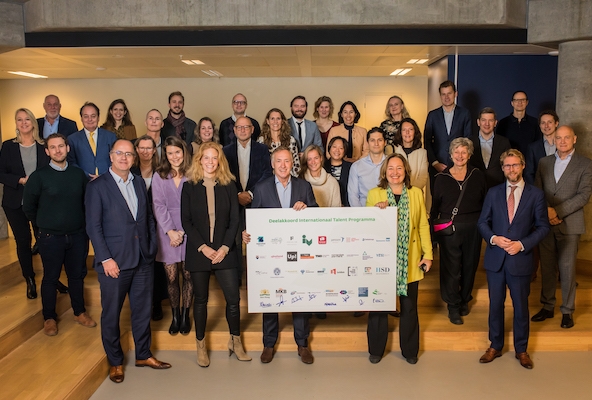 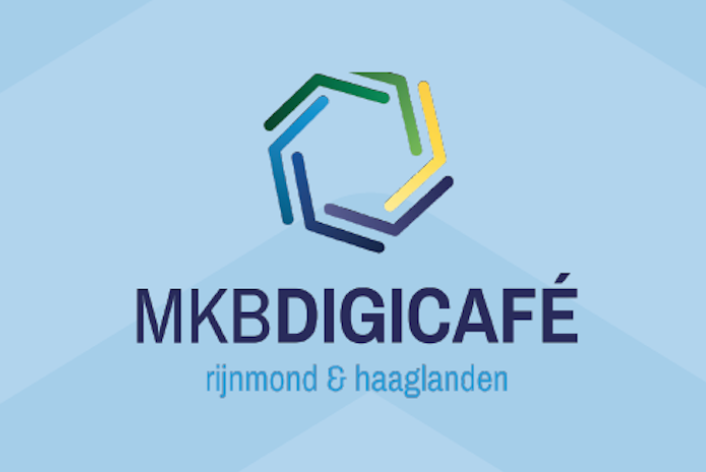 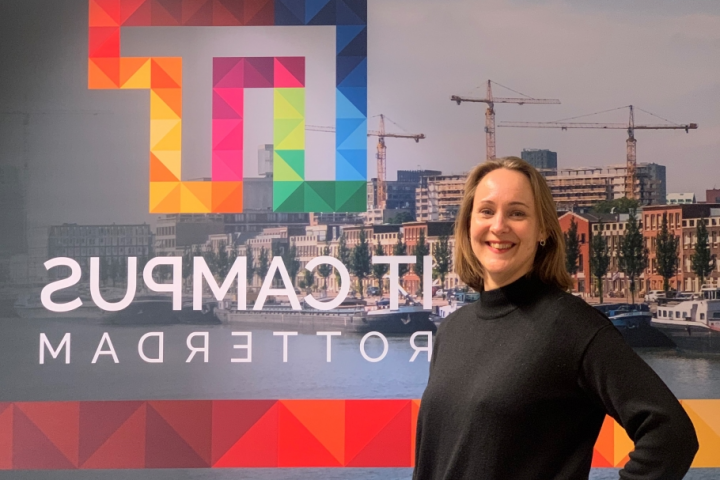 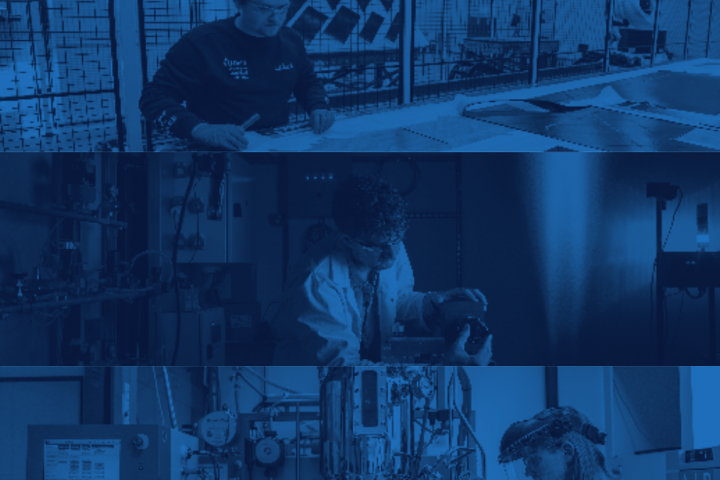 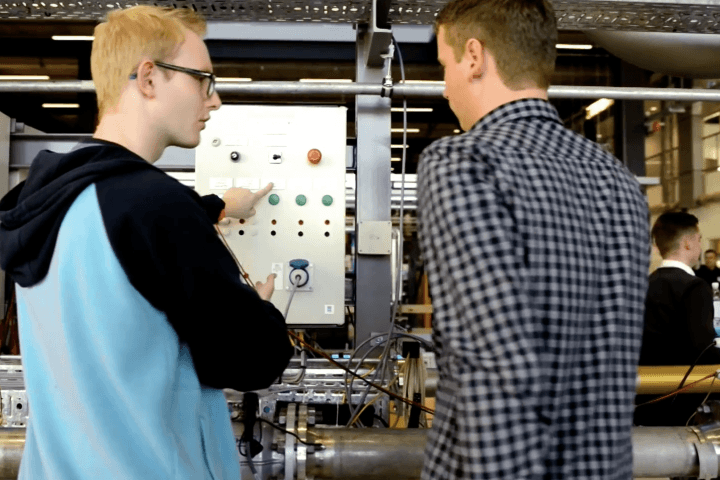 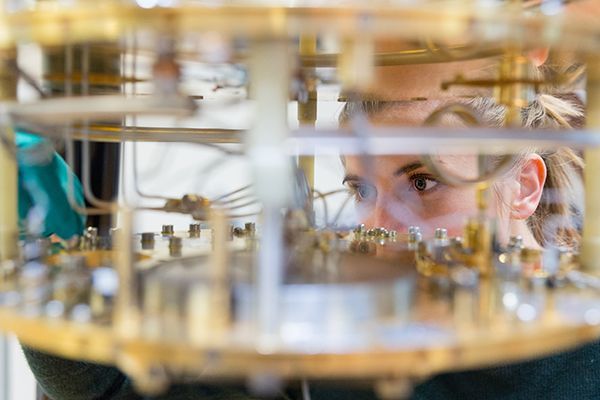 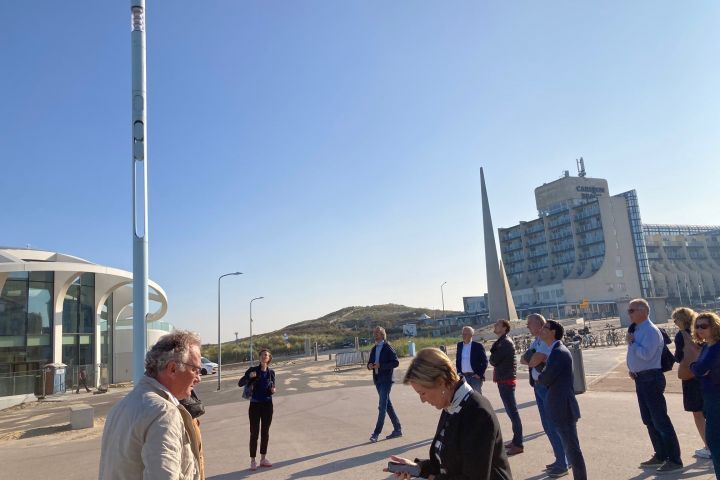 Unique Innovations on Display During Innovation Days in Scheveningen 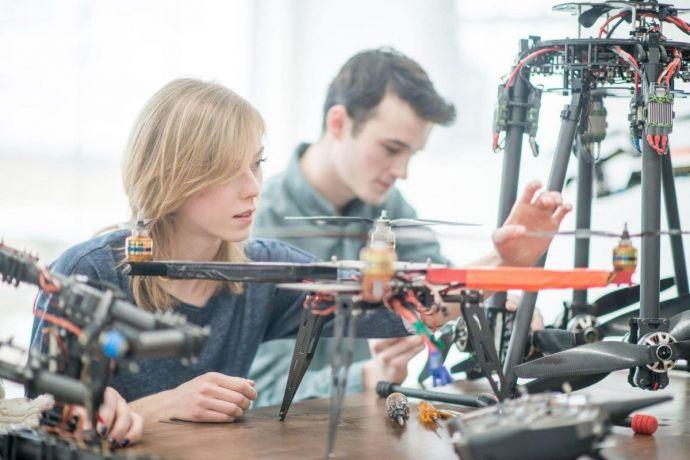 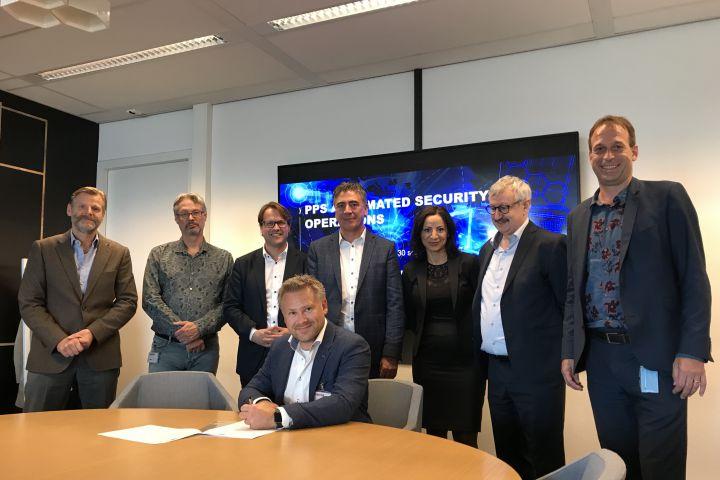 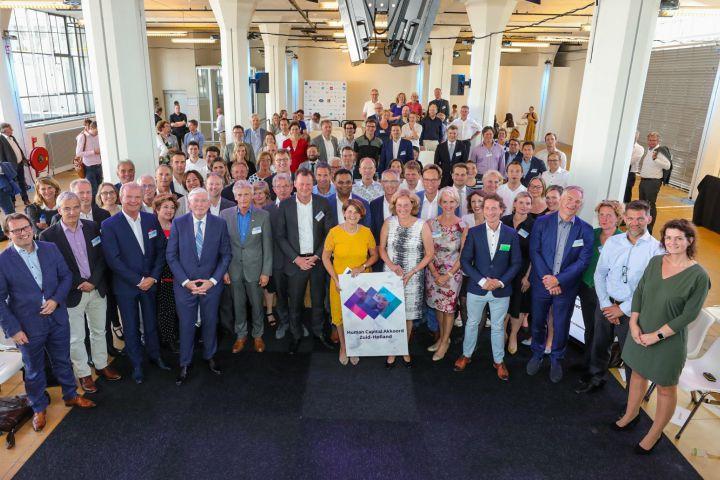 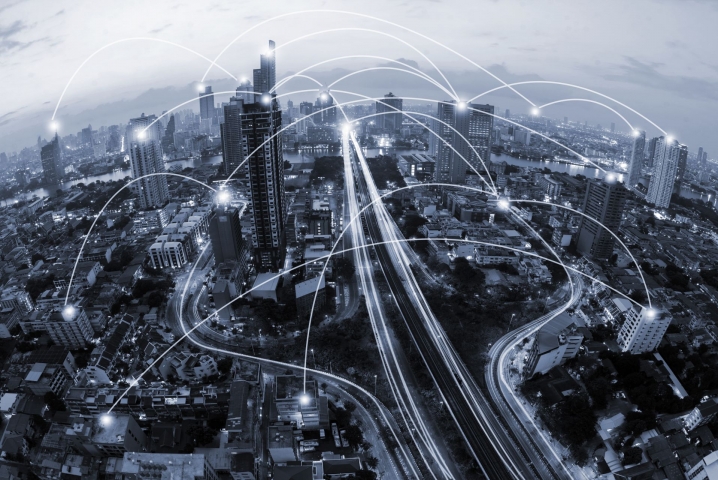 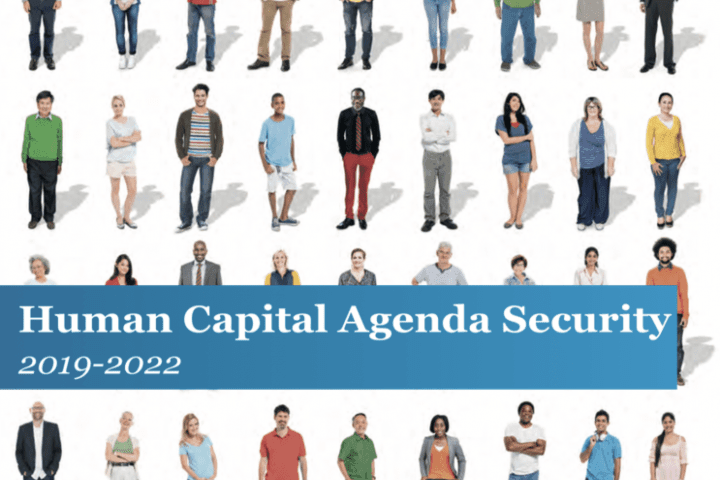 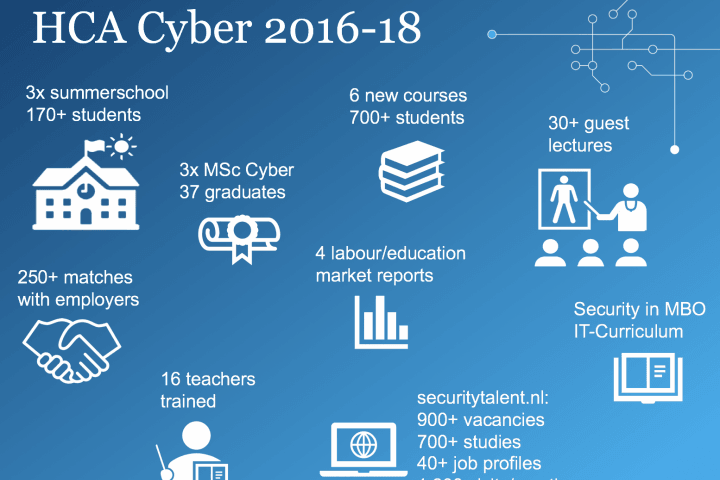 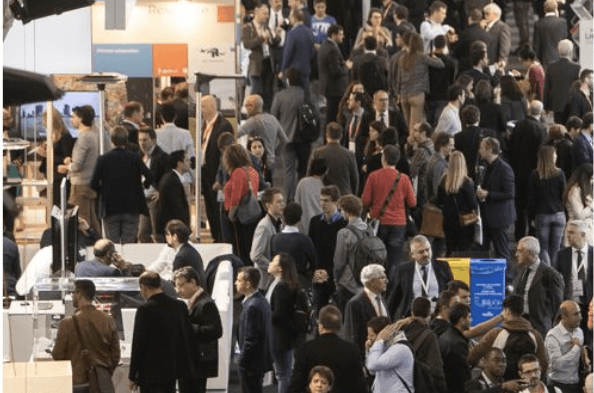 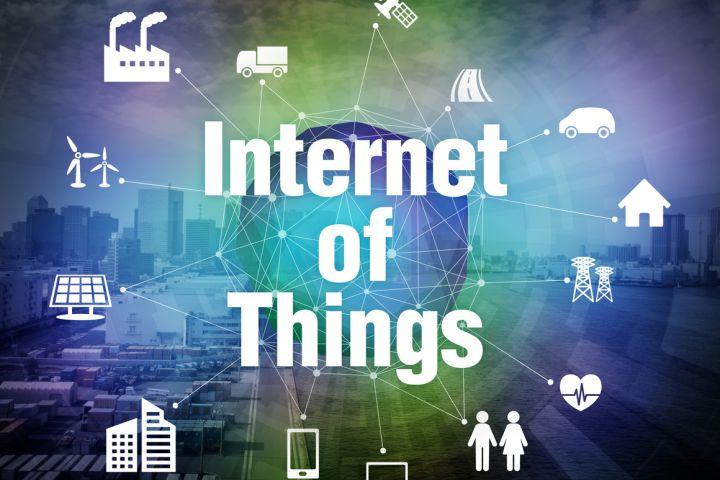 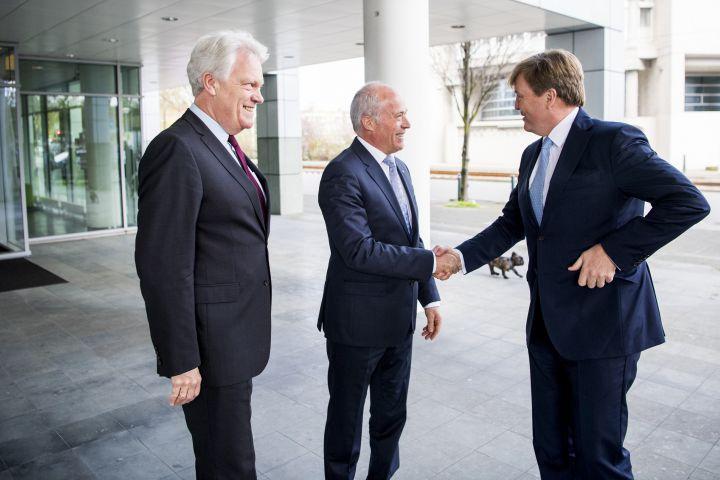 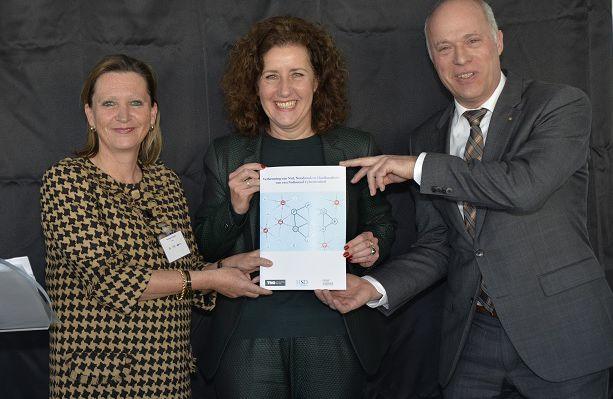 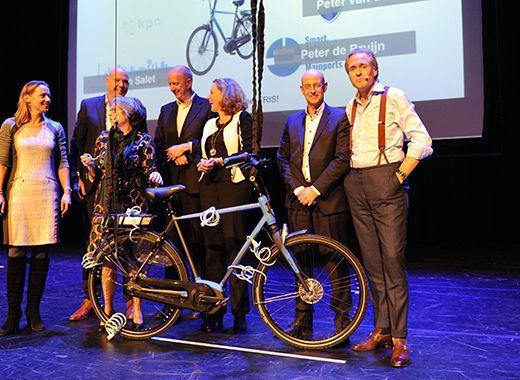 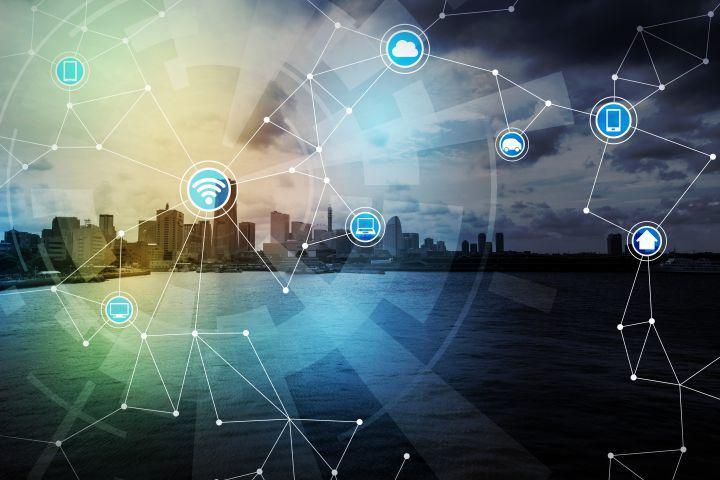 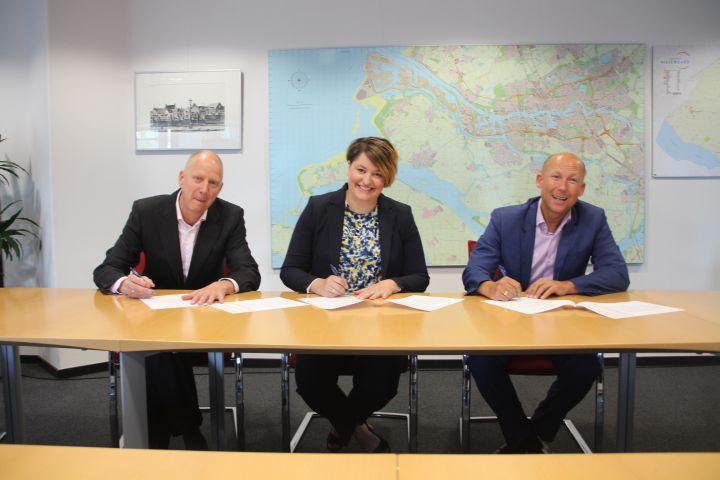 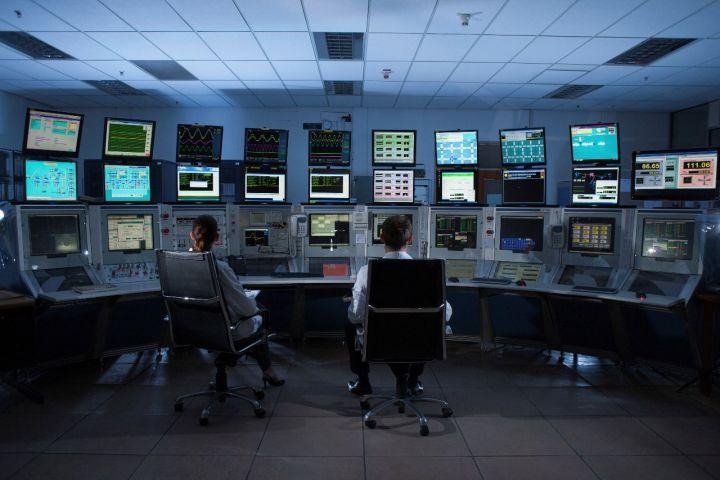