Initiative by:
Greenport West-Holland and HSD Office
Status:
In progress 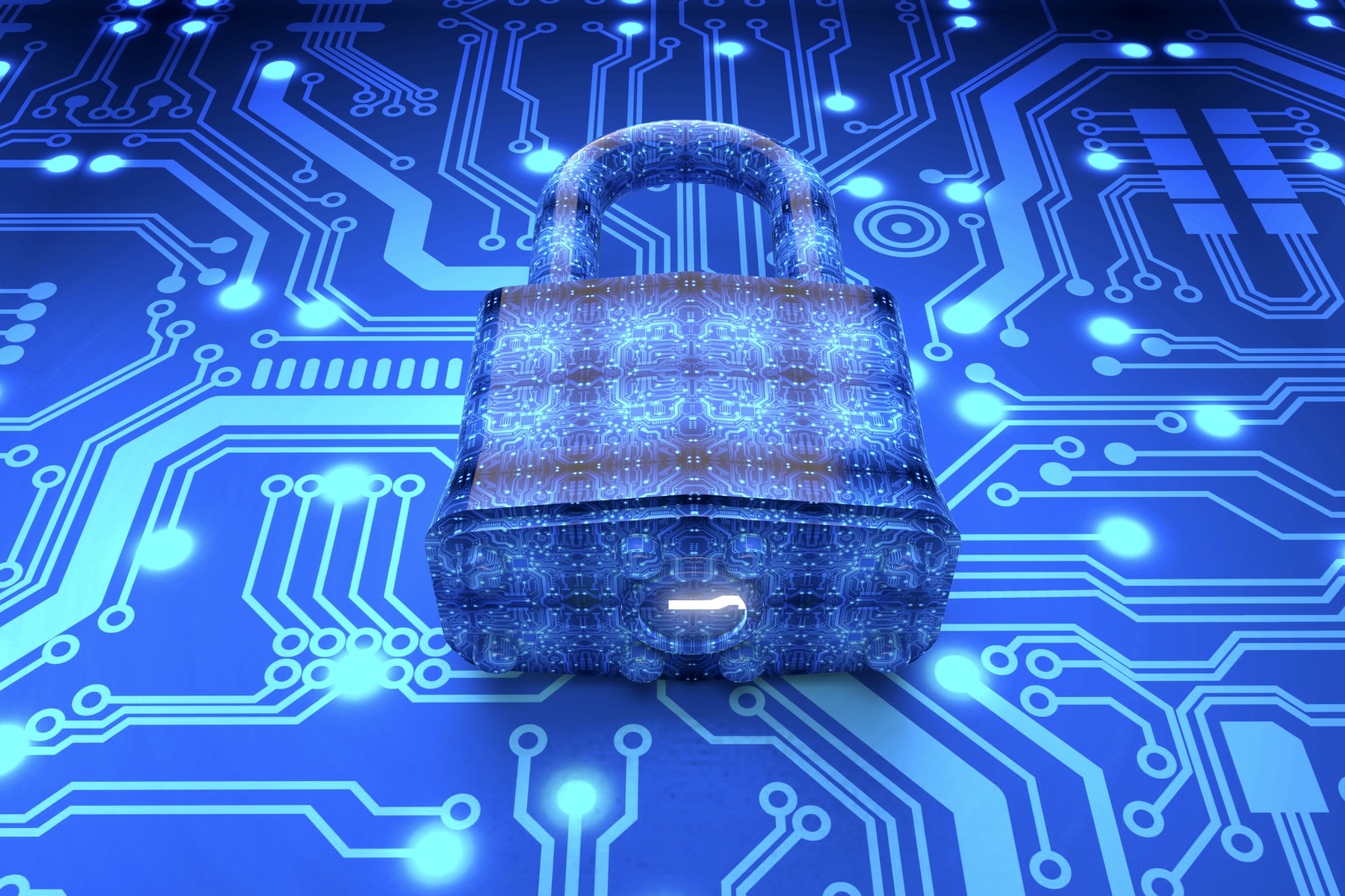 Society’s digital transformation is accelerating, and with it the social and economic dependence on digital networks and services. At the same time, the number of cyber security incidents is increasing daily. Intellectual property and personal data are illegally copied and abused; cyber-attacks paralyse companies, universities and hospitals for financial gain, to disrupt society, or as a collateral damage to intra-state conflicts where those organisations were not even an attack target.

There is an increasing failure of vital systems and services. Well-organised malicious cyber criminals operate in government and corporate networks, often for extended periods of time before an actual attack becomes apparent.

In a report developed for the province of South-Holland it became apparent that SME, as the economic foundation of the Netherlands, are greatly underprepared for cyber-attacks. This puts a large part of the economy, currently outside of the protective umbrella afforded to critical infrastructure and industry, at risk.

As part of this wider analysis, one of the main actors identified by the report who can play a role in resolving this state of affairs is the Greenport West-Holland.

Horticulture sector
The horticulture sector was spared for a long time because process automation systems had little or no connection with the outside world. Due to the increasing digitisation of horticulture and the Internet of Things, more and more horticultural entrepreneurs are also faced with incidents. Automation and digitisation play an important role in horticulture. For example, in the field of cultivation, production, logistics, and sales, many digital services and products are used by various links in the chain. This makes the security and reliability of the data used increasingly important. This concerns cybersecurity risks in the field of IT, as well as specifically those of Operational Technology (OT).

HSD focuses on these issues, among other things by connecting innovative companies in the field of digitalisation and cybersecurity with each other. In the coming years, developments in these issues in horticulture will further increase and will ensure, among other things, greater values and margins, smart and more efficient logistics and a switch to climate-neutral and circular. At the same time, knowledge and skills about safety aspects are lagging behind. Digital security awareness and resilience are low. The result is that the vulnerability of the West Holland horticultural sector increases if no active work is done on resilience.

Future steps
HSD and Greenport West-Holland have joined forces to work together on digital security for and with the entrepreneurs in both clusters since October 2020. This collaboration is now moving towards a new phase. HSD and Greenport West-Holland are currently exploring new ways to bring cyber resilience to the sector and setting concrete steps that we will soon be able to shed more light on. 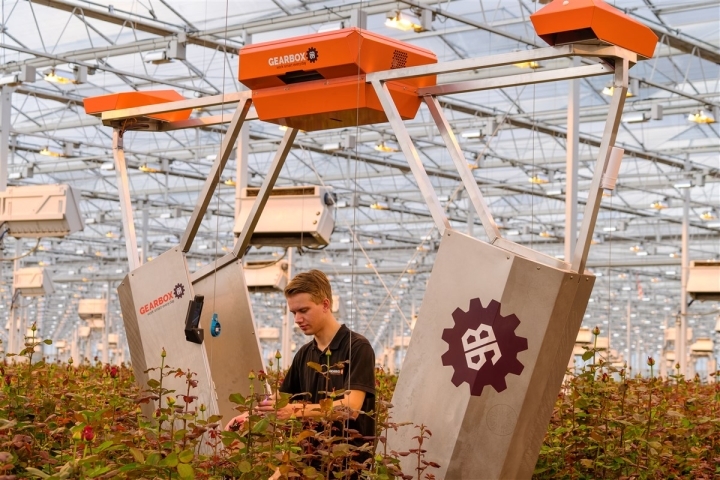 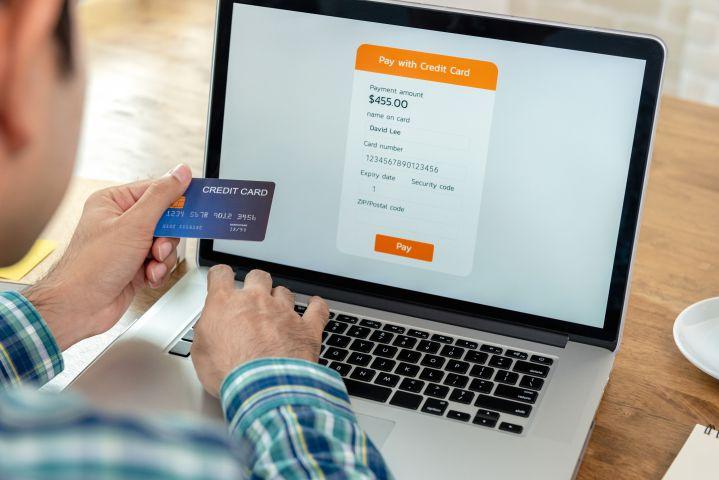 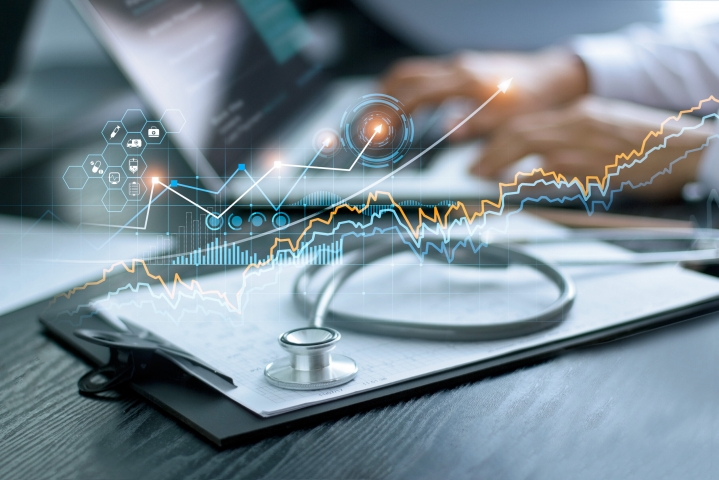 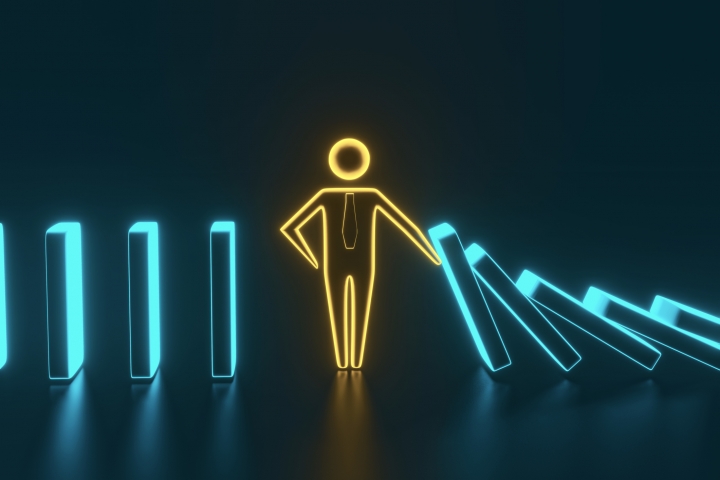 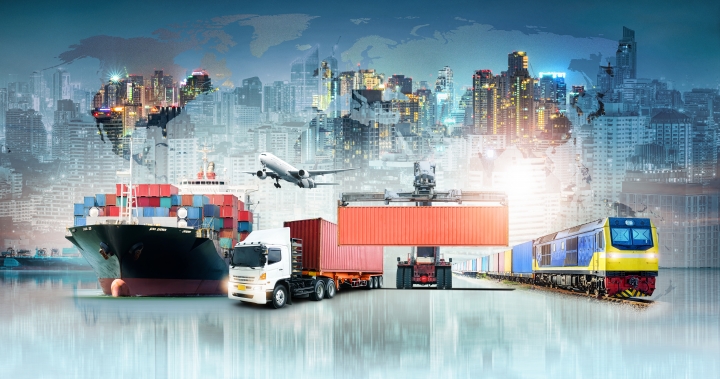 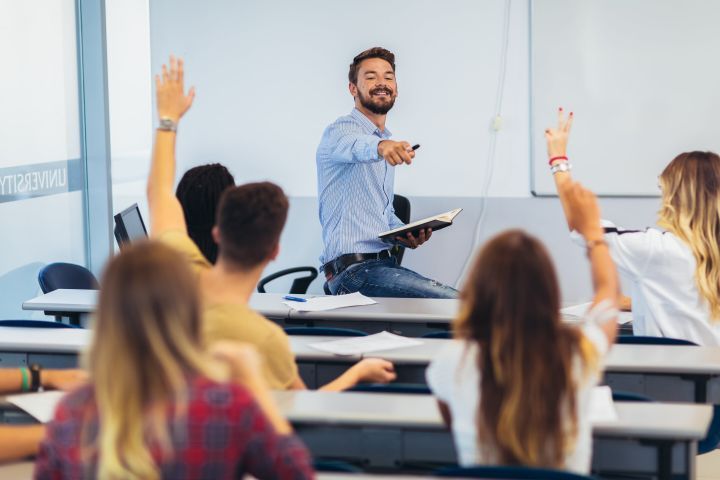