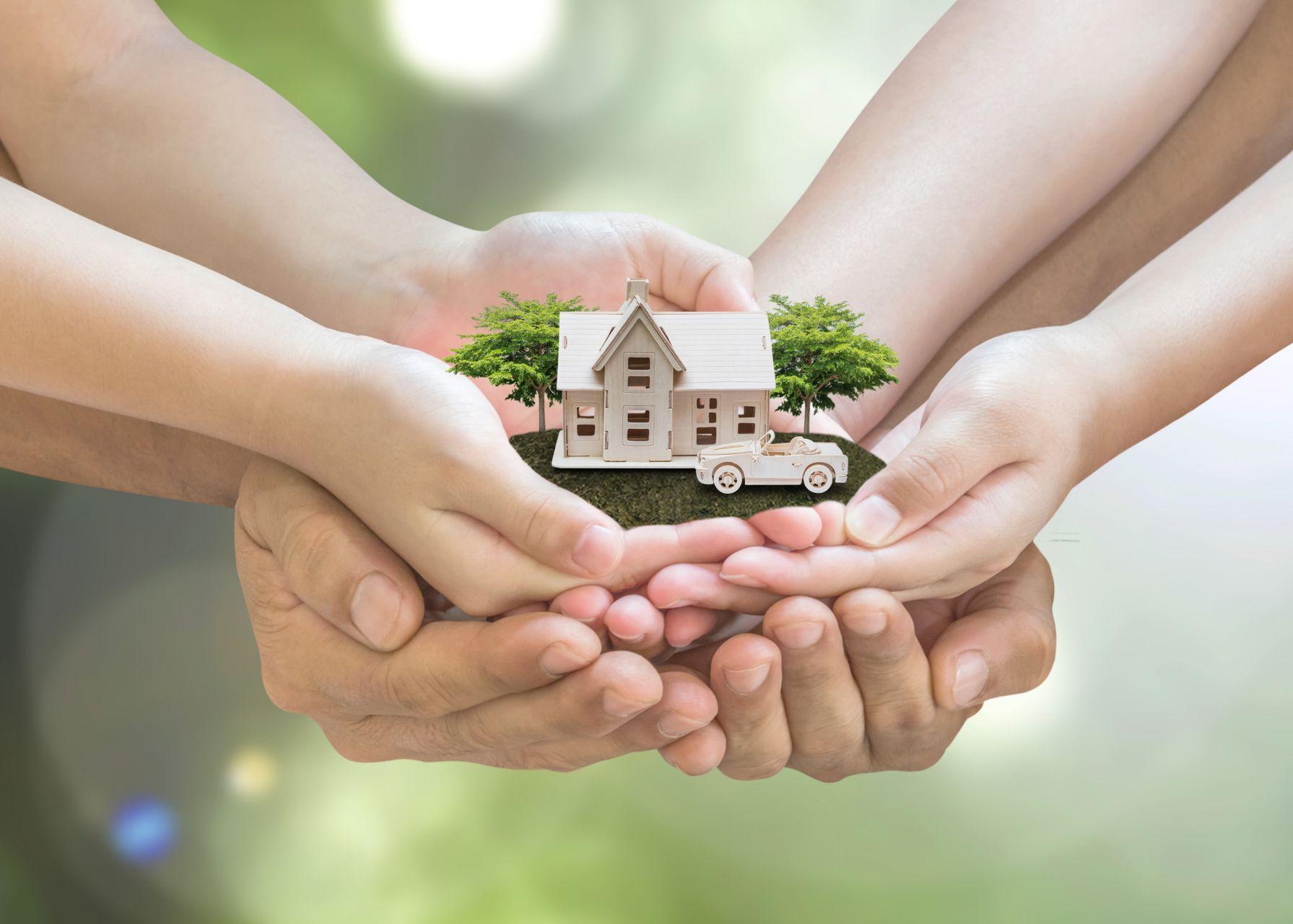 In the present day, people are connected at increasing rates via WhatsApp groups and Facebook leading to the creation of digital neighbourhood groups. In these groups, which have become properly integrated over the years, the neighbourhoods band together to solve issues too small for the police to cover yet remain significant to the overall safety and security of cities. The one issue? These groups branch off and make it difficult for information to become centralised for authorities. That issue is now being tackled by a new project, with several HSD partners involved.

The project is called BART! or Burgers (Citizens) Alert Real Time, and has the intention of making the communication between neighbourhood denizens, the police and municipality centralised. When a problem pops up, the neighbourhood is the first layer aiming to solve the issue. When the solution to the problem requires higher authorities, the police and municipality will become involved.

This new system, in actuality a CEP or Complex Event Processor, also meshes well with the Incident Room (Meldkamer). Where the people that staff the incident room are currently taking calls one-on-one, via BART! they are able to assess and analyse a previously established problem that was handled at neighbourhood level but now requires escalation to the authorities.

The prototype has been run last year in two neighbourhoods of The Hague. The intention is that BART!, with being given proper support and backing, can be expanded to the rest of the city of THe Hague and to other parts of the country.

To read the original article by the Secondant in Dutch, click here.