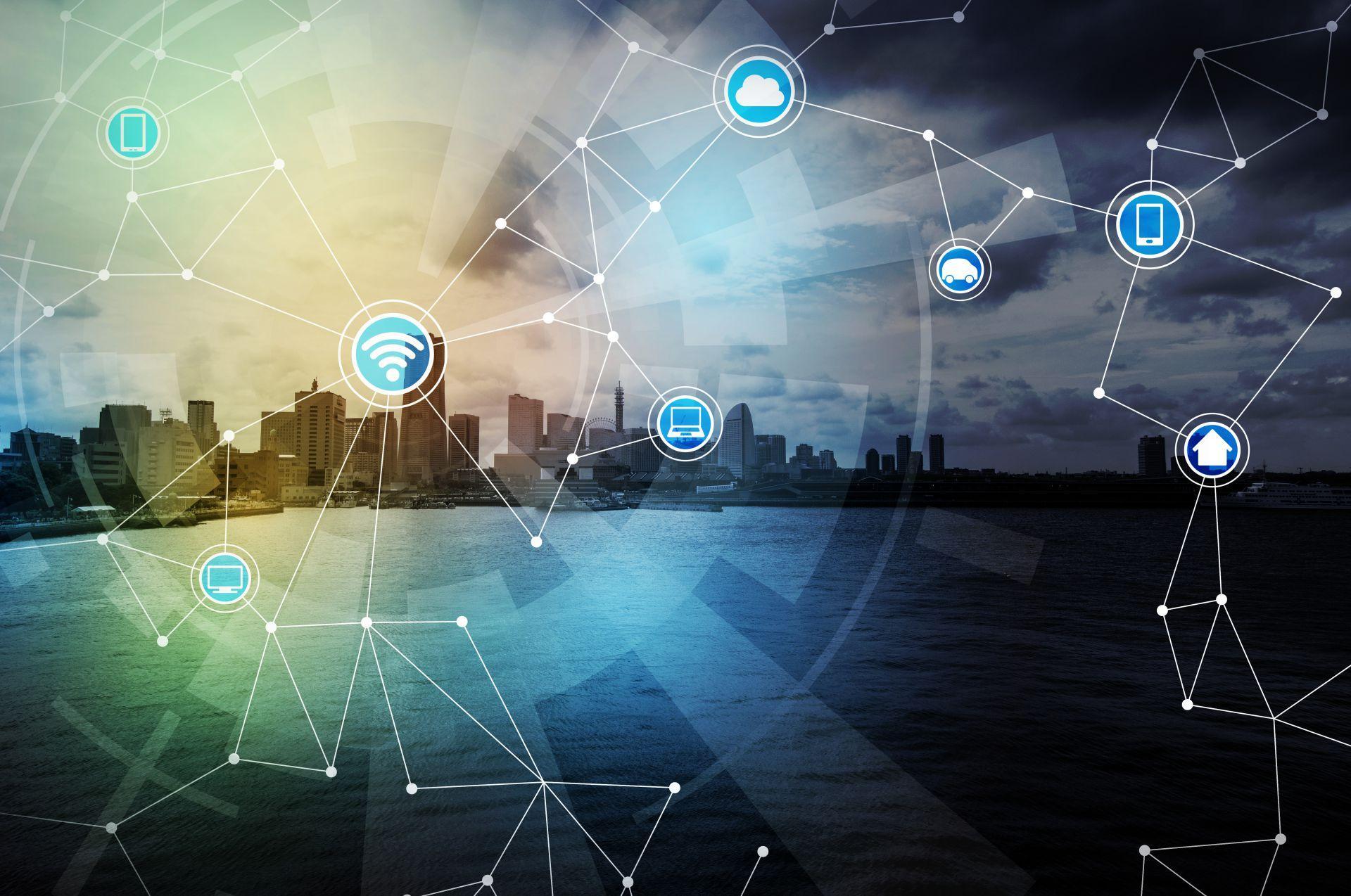 On Friday 21st of October The United States was subjected to massive and widespread cyberattacks which disrupted website domains and internet traffic through DDoS attacks. DDoS attacks flood websites with traffic and impairs normal services. "The massive outage drew the attention of the FBI which said Friday that it was "investigating all potential causes" of the attack." Popular websites like Twitter, Amazon, Spotify and Netflix went down for some users on Friday. Target of the attacks was Dyn, a company that offers direct internet traffic to multiple sites on the internet. It is not clear why Dyn was targeted but the effect temporarily shut down America's biggest companies websites. On Friday morning, local New York time, Dyn reported the first attack, a couple of hours later the servers went down again.

The Danger of Internet of Things (IoT) & Securing the Future

For now the conclusions seem to be that no computers are hacked. Smart living products like smart TV's are often badly secured. Hackers know this and have found their way through these devices. Experts have expressed that these widespread cyber attacks are related to tenthousands of badly secured gadgets like webcams, babyphones and digital videorecorders. Security experts say these kind of attacks are just a small indication of what is to come. Recently a hacker released a softwarecode which enables these kind of attacks. Furthermore: the amount of devices connected to the internet keeps growing. This is what one could call a weak link within the Internet of Things developments. Not only do our smart living products like our TV's have a connection with the internet, our critical infrastructure, think of our telecomproviders and energy companies, depend on the connectivity with the internet as well. We have moved into a digital world where services and goods are produced, delivered and sustained by processes and machines that have become digital.

Urgent Call for Protection Critical Infrastructures
HSD acknowledges the urgency to further improve and protect the Dutch critical infrastructures and calls for action. HSD and the Netherlands Organisation for Applied Scientific Research (TNO) are researching the opportunities and possibilities for the realisation of a national cyber testcentre. This testbed could enable and improve the digital security of critical infrastructures like water, energy, telecom and that of our health services. The impact of disruption of services, like last Friday in The USA, can also be felt at all societal levels in The Netherlands. In The Netherlands we saw examples of disruption in 2012 when the financial sector was hampered due to a series of DDoS attacks. These attacks ultimately costs the companies involved millions of euros in interrupted services, replacement of hardware, work-hours in mitigating the attack and were liable for inconveniences caused to their customers. The important questions remain: how can we protect our vital infrastructures and what kind of innovations can help protect us from these threats?