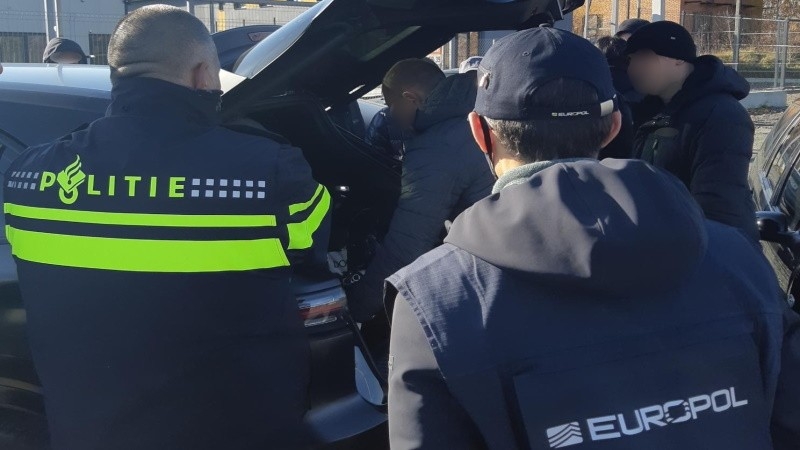 In a major international law enforcement and judicial operation in eight countries, 12 suspects have been tracked down who are believed to be part of a worldwide network of cyber criminals. The network carried out devastating ransomware attacks on critical infrastructure, such as governments and multinationals around the world. The cyber criminals are suspected of involvement in targeting over 1800 victims in 71 countries.

The suspects accessed networks through various means, such as brute force attacks, SQL injections, stolen credentials, or phishing emails. Once their attack went successfully the criminals would stay in compromised systems for months to find more weaknesses before activating their ransomware.

Crucial to this multinational investigation was a joint team coordinated by Europol and Eurojust. A joint investigation team was assembled by Norway, France, the United Kingdom and Ukraine, which worked alongside independent investigators from the Dutch and United States authorities.

The Dutch investigation started in March of 2019, when a Rotterdam-based multinational filed a police report. The cybercrime unit of the Rotterdam Police and the National Cyber Security Centre started an investigation, which was ultimately handed over to the Team High Tech Crime (THTC), under the authority of the National Public Prosecution Service (Landelijk Parket, Openbaar Ministerie).

Dutch public prosecutor Wieteke Koorn: “We have proven once more that international collaboration is crucial against the threat of ransomware. Criminals are initiating targeted attacks to demand ransom. This crossing boarder policework has proven once again that police and the department of justice can also tackle these cyber criminals.”