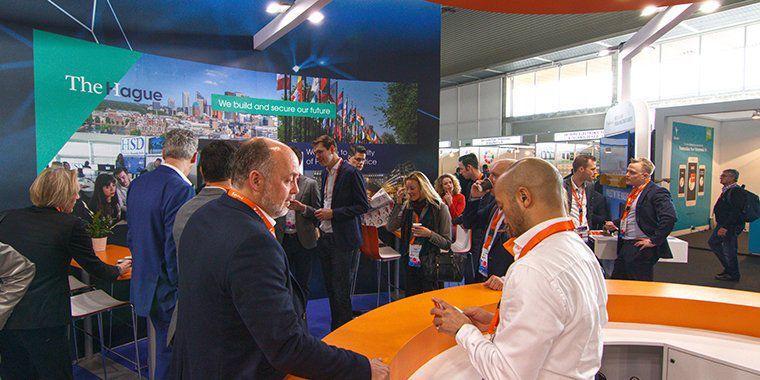 The Netherlands and the city of The Hague underline the Dutch leading international position as the ‘Secure digital gateway to Europe’ by attending the largest congress for mobile tech industry; the Mobile World Congress (MWC). For the first time a Holland Pavilion in Barcelona is organised from February 27th till March 2nd.

During the congress a variety of trade delegations from i.e. Korea, Canada, the United Kingdom and Eastern Europe will visit the Holland Pavilion and various meetings between multinationals will take place. On Monday the Holland Pavilion will officially be opened by Ambassador Matthijs van Bonzel, Councilor Saskia Bruines, and CEO of KPN Eelco Blok, after the opening a networking event for more than 400 entrepreneurs will take place.

Besides the business community, the Hague Security Delta (HSD), RVO.nl, InnovationQuarter, WestHolland Foreign Investment Agency (WFIA), Startup Delta, Enterprise Summit and the city of The Hague are present at the Holland Pavilion to stimulate economic growth in the sectors mobile technology, security and IT in The Hague. HSD is represented by Group 2000, RedSocks Security, Red Tulip Systems (Workfone), Iperity, Riscure and X-Systems. 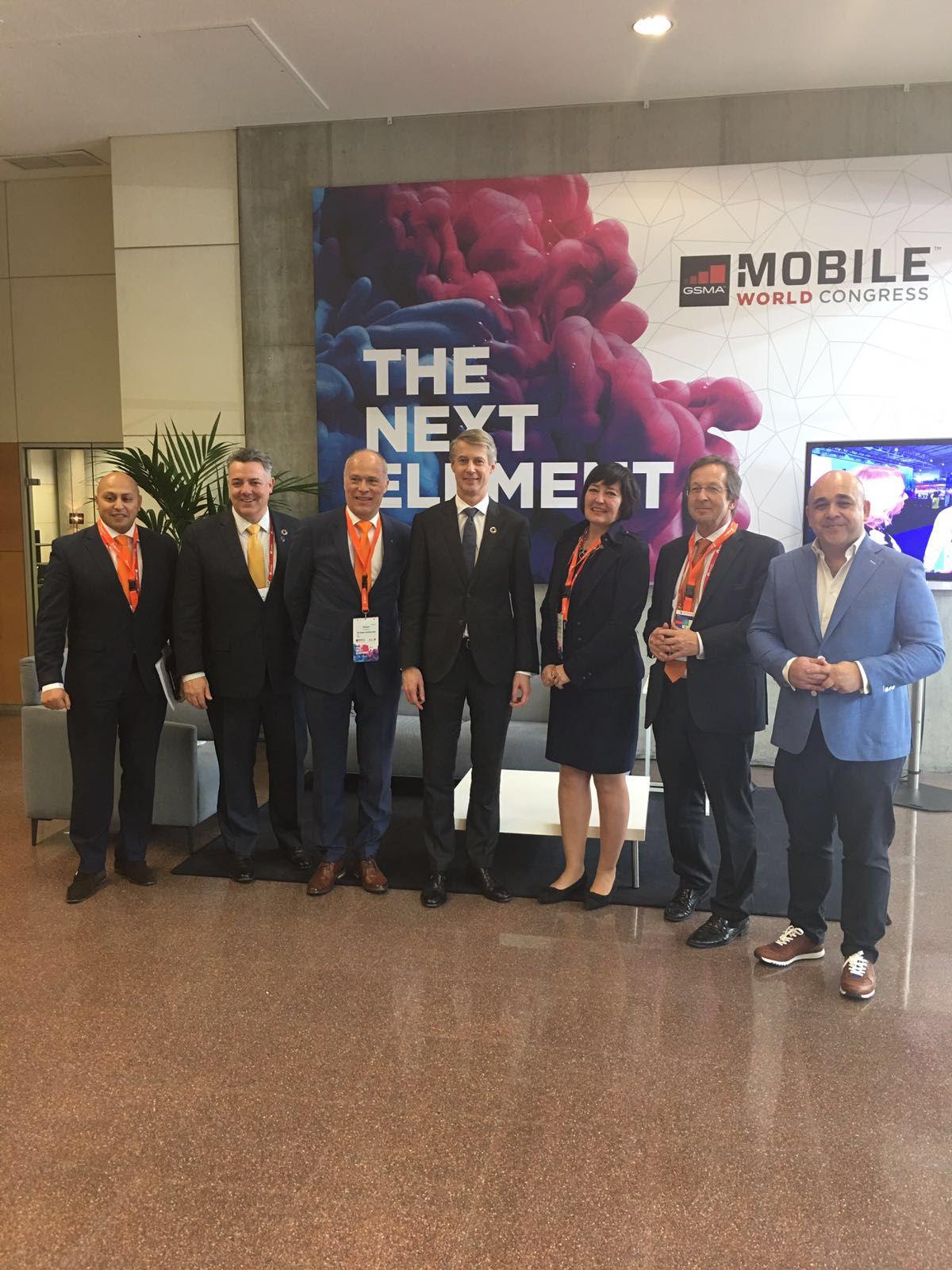 ‘’The Hague, together with the Dutch security cluster The Hague Security Delta, has built a strong network of companies, governments and knowledge institutions. We are European leaders in the area of cyber security’’, according to The Hague councilor Saskia Bruines. ‘’In order to achieve further growth of this hub, the region The Hague organises, stimulates and invests in a wide range of activities in the area of IT and security.’’

The Hague region contributes to the talent pool of highly educated and international talent with its leading security cluster. Still, the municipality of The Hague hopes to scout new talent at the MWC; for example during the BIG-small Pitch event, where the best mobile startups can pitch their innovative ideas to a jury consisting of experienced entrepreneurs.

At the Holland Pavilion, Jaya Baloo, the Chief Information Security Officer of KPN, will talk about the important role of security during accelerating industry changes in the mobile sector. Director of The Hague Security Delta, Richard Franken, talks about the Dutch security cluster and Norbert Siegers, Head of IT Channel solutions of ABN AMRO talks about the seamless integration between web and app.