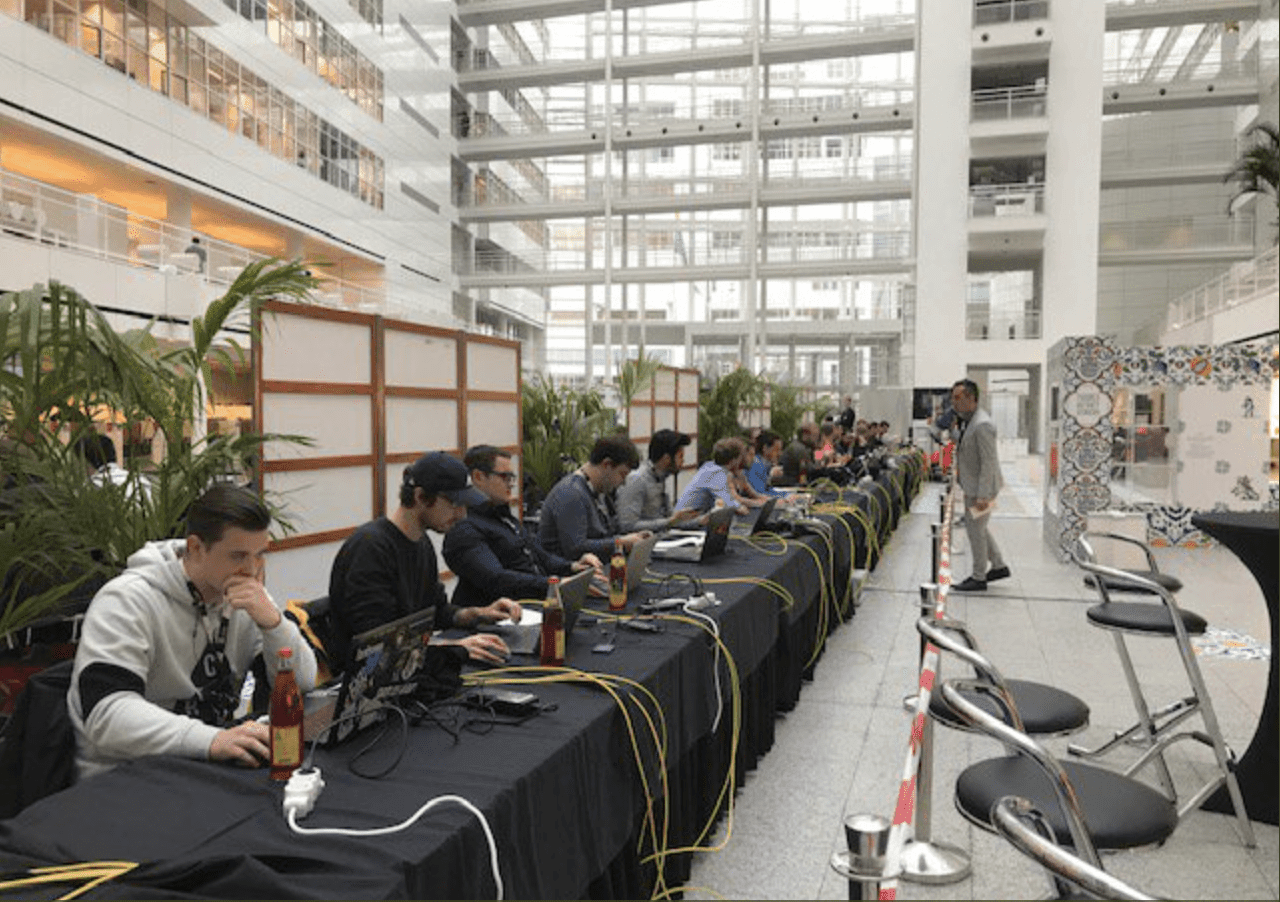 On 22 November, 45 ethical hackers have put the ICT-systems of the municipality of The Hague to the test during a hacking competition. Next to a part of The Hague's own infrastructure, digital environments of the city’s suppliers were included in the scope as well. The hackers real-life tested the environments in search of any vulnerabilities in the competition named ‘Hâck Den Haag’; a cooperation between HSD partners Cybersprint and the city of The Hague.

Many of the Netherlands’ best-known hackers sat down in the Atrium of City Hall. They reported several findings, or ‘bugs’, that the municipality could mitigate right away. None of the contestants managed to really penetrate the network, or the suppliers'.

City Hall Member Rachid Guernaoui, who is responsible for the ICT and municipality’s organisation: “Of course we’re pleased with that result. Our digital systems are actively being monitored for vulnerabilities around the clock, so there is no reason to doubt the security. Yet, it is a good thing to assess ourselves every once in a while. Any organisation has their digital challenges, including the municipality of The Hague. By working together with qualified companies and talented ethical hackers, we aim to secure our ICT-systems better still."

Cooperating with hackers
City Hall was transformed into a true ‘hackers dome’ today. The hackers had over 5 hours to find as many vulnerabilities as possible. Before starting they declared to abide by the terms and conditions of the competition: to report any found vulnerabilities and not share them externally. 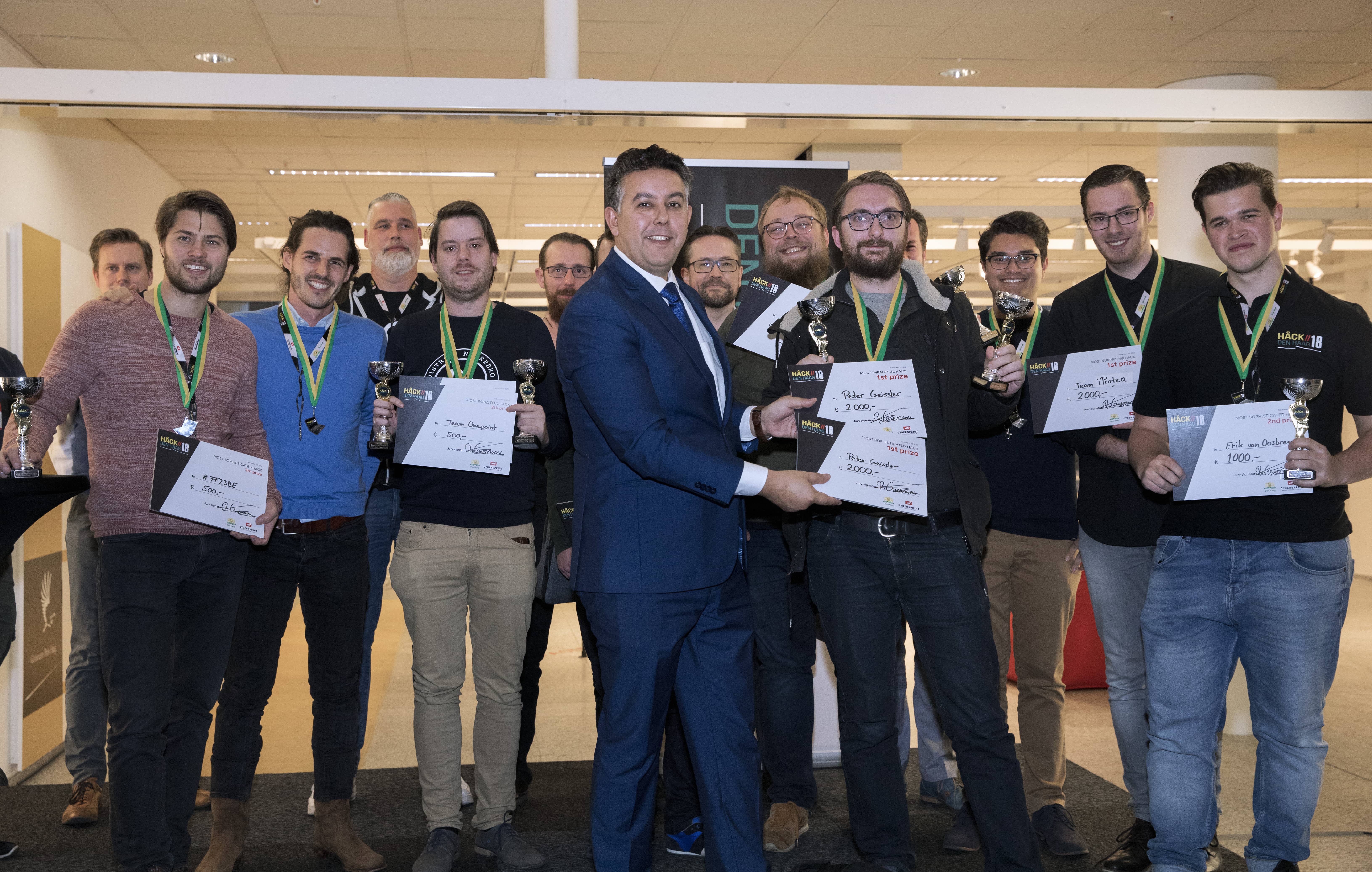 Digital security
This was the second time the city of the Hague and Cybersprint organised the hacking competition. The first edition took place during Cyber Security Week 2017. “We are proud to have hosted so many talented hackers again,” said Pieter Jansen, CEO of Cybersprint. “The goal of the competition has been achieved. The municipality can now use these insights to reinforce their digital security.”