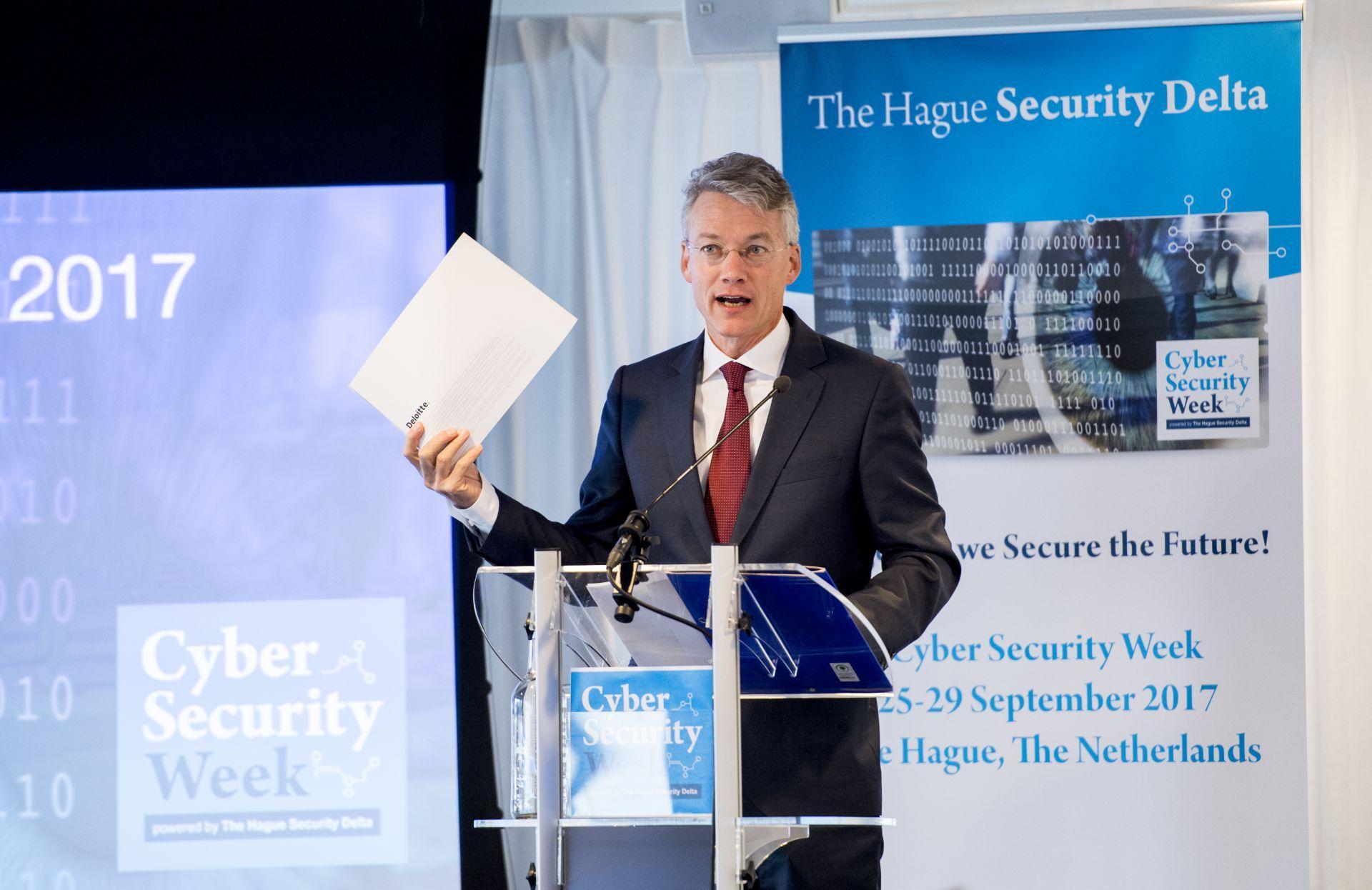 Next year a new knowledge centre will start helping companies increase their digital security, according to Henk Kamp (Minister of Economic Affairs) in a letter to parliament. The Cabinet will invest € 2,5 million annually in this Digital Trust Centre (DTC), starting next year.

The aim of this new centre is to help the non-critical part of Dutch business against cyber threats. For example through notifying, warning and advising in case of cyber attacks. For entrepreneurs in the critical sectors – like energy and telecommunications – a similar knowledge institution already exists: the National Cyber Security Centre (NCSC). The NCSC also serves government organisations.

Increasing Cyber Attacks
Other companies, like SME-entrepreneurs, can not contact the NCSC, while they are increasingly targeted in cyber attacks, writes Minister Kamp in his letter. According to the Minister, companies are often not aware of the digital threats and do not know how to protect themselves.

In June of this year the Second Chamber of the States General accepted a motion in which the government was requested to set up a Digital Trust Centre. The Cyber Security Counsel, who advices the Cabinet on Digital Safety, pleaded for the foundation of a knowledge centre for non-critical businesses last June.

Start in 2018
The new Digital Trust Centre will start in 2018 and will be working closely with the National Cyber Security Centre. The Ministry of Economic Affairs together with the Ministry of Security and Justice will give substance to the initiative. The plan is to attribute an important role to collaborations of businesses within the DTC. Next year, five of collaborations will be appointed as a first contact point fort he non-critical sector. Also, a new digital platform will be introduced for companies. Where the DTC will be housed is not yet decided upon.

In total the Cabinet reserved € 26 million for cybersecurity, showed the ‘Miljoenennota’ that was presented last Tuesday. Of which  2,5 million will be used for the DTC.

Opening Cyber Security Week
Maarten Camps, Secretary General of the Ministry of Economic Affairs, elaborated on the initiative of the DTC in his speech during the official opening of the Cyber Security Week on Monday 25 September at The Hague Security Delta Campus. Not just the critical sectors but the whole chain of business will now be warned in case of cyber attacks. This initiative is another step in the right direction and a perfect example of the value of cooperation in countering cybercrime.