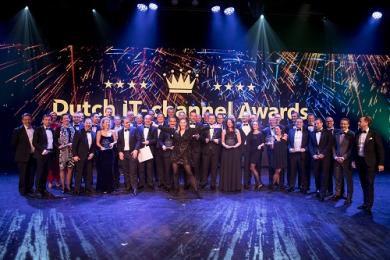 On 16 January, the winners of the Dutch IT-channel Awards 2019 were announced. The public could vote in 19 categories, with each five nominees.

Five HSD Partners were nominated in 8 different categories. The following partners have won an award in the categories:

Within the category CxO of the Year, Cynthia Koetsier-Beerten from Cisco received an honourable mention.

For more info on the Dutch IT-channel Awards in Dutch and for all the winners, click here.