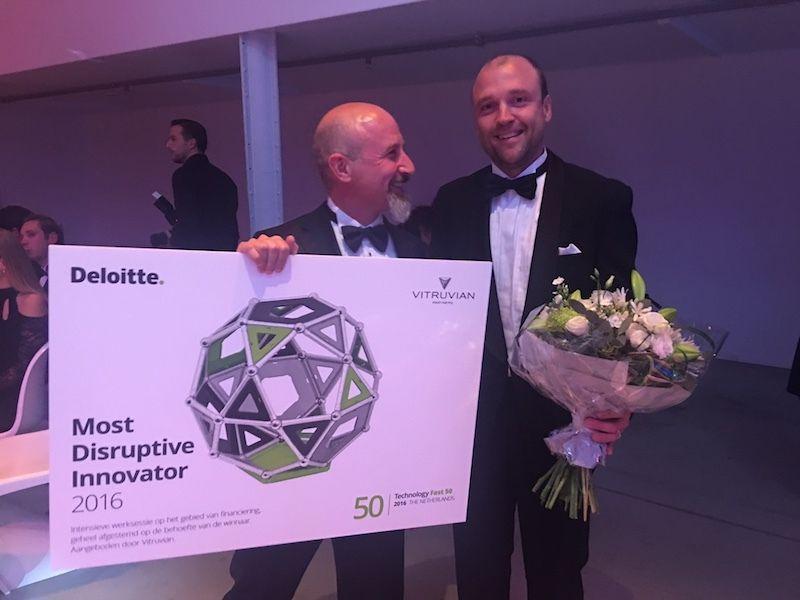 In the 2016 edition of Deloitte's FAST50 Rising Star competition, with over 100 entrees and after a pitch by the last 10, the jury from Deloitte, ABN AMRO, Kennedy Van der Laan and CX Company has awarded HSD premium partner EclecticIQ as Most Disruptive Innovator. EclecticIQ won the award for their exceptional performance over the last two years and "the innovations EclecticIQ Threat Intelligence Platform brings to its customers, and the outlook for the years to come."

EclecticIQ is a Netherlands based software company. "Based on our expertise in Cyber Threat Intelligence, combined with our background in IT security, we have developed EclecticIQ’s Cyber Threat Intelligence Platform: a state-of-the-art Cyber Security solution employed by large organisations that use cyber intelligence as part of their IT-security strategy. Sectors such as Finance, Government, Energy, Retail and Manufacturing invest heavily in cyber intelligence as a response to targeted cyber-attacks." The full FAST50 press release from Deloitte can be found here [in Dutch]. More info read here.