Fox-IT Successfully Collaborates with the FBI 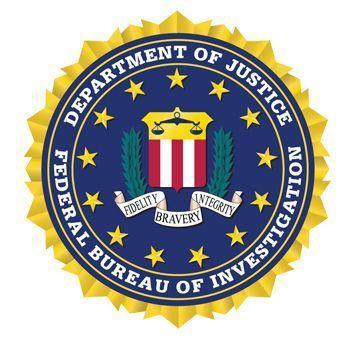 Earlier this month, HSD Founding Partner Fox-IT and U.S. security company Crowdstrike, in collaboration with the FBI, presented their joint research on GameOver Zeus at Black Hat in Las Vegas. GameOver Zeus is considered by many to be the most successful cybercrime group to date. In a joint investigation over multiple years, the FBI, with the help of Fox-IT’s InTELL team and others, has taken down a vital part of the botnet and rendered GameOver Zeus ineffective.

Some of the new facts that were presented include:

Andy Chandler, SVP at Fox-IT, said, “Years of dedicated time and effort went into this investigation by our team in Delft. We are pleased to be able to share our knowledge and insights into this sophisticated criminal organization. The maturity of how they evolved could have been an example out of a Harvard business book. The businessclub, led by two (not one), made hundreds of millions of dollars. At the same time, they used their criminal talents to expand from retail banking to commercial banking and branch off to new areas like espionage and ransomware.”

In an earlier statement, the assistant director at the FBI said, “The progress we made on this case and the response to reduce the infections would not be possible without those in the private sector. Calling out Dell SecureWorks, Fox-IT, and Crowdstrike were among the chief, and also our partners at DOJ. Without them, all of this would not have been possible.”