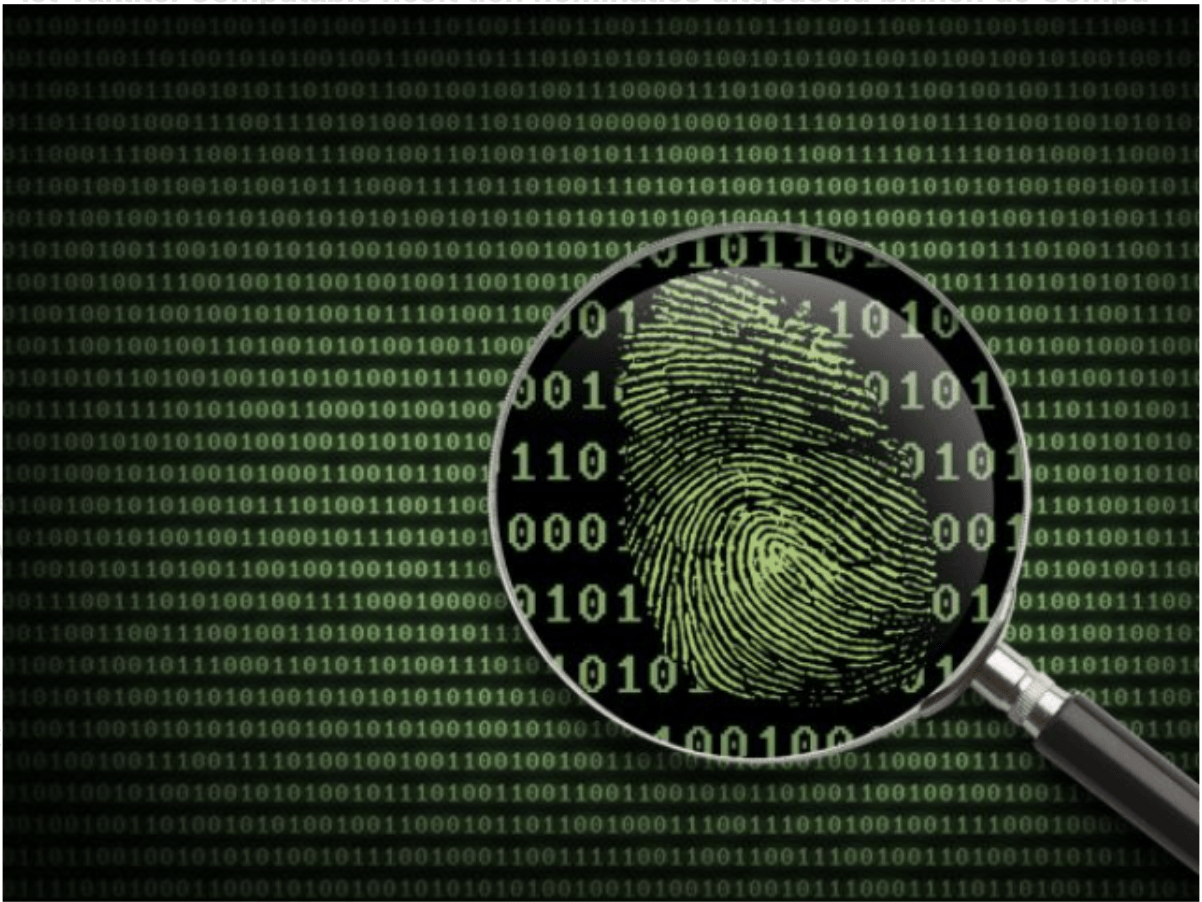 The Dutch ICT magazine Computable nominated HSD Premium Partners Fox-IT, Cybersprint and the Cybercrimeteam Oost-Nederland from the National Police for the annual Computable Awards in the category Security & Digital Forensics. Also former HSD partner ZIVVER is nominated next to G Data, Infoblox, McAfee, Motiv, Proofpoint and Tanium. The winner will be announced on 24 November 2020. Voting is possible until 1 November.

A group conisisting of 25 Computable-experts evaluated the entrees of this year. Based on their assessments, the general jury of the Computable Awards 2020 selected 10 nominees.

What did the jury say about these HSD Premium Partners?

The judges of Computable Awards 2020 acknowledged two compelling reasons for the nomination of Cybersprint. First, their innovative automated Digital Risk Protect platform, and second the initiative of team Jobless Hackers, who won the Global Cyberlympics in Canada last year. Read more about their nomination here (Dutch). In 2018, Cybersprint received the most jury votes and an honourable mention. Read more about that here.

Two of Fox-IT's nominations performed very well in the Security & Digital Forensics category. Firstly, that was the highest possible qualification that Fox Crypto DataDiode has received, but Fox-IT also did well with its research into the ransomware attack on Maastricht University. A reason for the general jury of the Computable Awards 2020 to nominate Fox-IT in the category Security & Digital Forensics.

The Oost-Nederland cybercrime team of the Police, in close cooperation with the digital support team East Netherlands, arrested a 22-year-old resident on Wednesday, January 15, 2020 on suspicion of offering about twelve billion login names and stolen passwords online. Users could view and download these for a fee. It concerns a collaboration between the National Crime Agency (United Kingdom), the FBI, the Bundeskriminalamt and the Dutch police. Reason enough for the general jury of the Computable Awards 2020 to nominate the Cybercrime Team Oost-Nederland of the Police in the category Security & Digital Forensics.

Nominees in the category Government projects

Also HSD Partners have been nominated in the category Government projects. Among them; The Public Prosecutor (Openbaar Ministerie), the National Police and the Central Bureau of Statistics (CBS)  for the dashboard View of Undermining. The dashboard is intended to provide municipalities with insight into real estate and drugs patterns in their neighborhoods and is the result of the City Deal 'View of Undermining'. Read here the statement of the jury in Dutch.