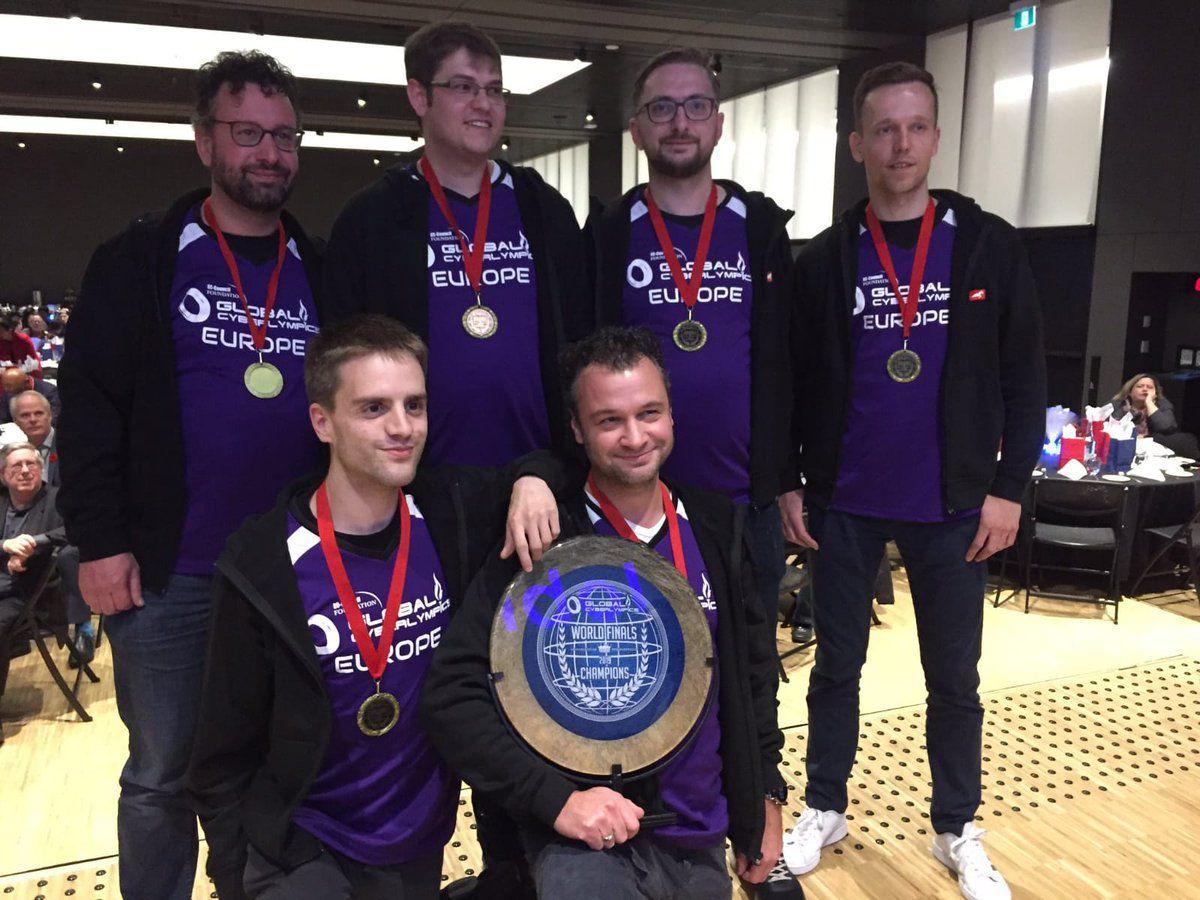 During the finals of the Global Cyberlympics on 26 October 2019 in Canada, the Dutch hacking team ‘Jobless Hackers’ was awarded winner.  The Dutch team 'SectorC' of KPN became third. The Global CyberLympics is a big cyber security competition with teams from all over the world competing in a series of challenges in the areas of Digital Forensics, Web Application Exploitation, System Exploitation, Malware Analysis, Reverse Engineering, Cryptography and others. The Dutch team 'Jobless Hackers' was sponsored by Cybersprint.

There have been several pre-qualifying rounds on each continent in preparation for this event. These online elimination rounds were 12-hour contiguous blocks of time challenges. The team 'Jobless Hackers' were placed second best during the European finals. The two teams with the highest score from each continent were invited to compete at the Global CyberLympics World Finals event in Canada. In this challenge the finalists from all continents competed with each other.

Challenge categories included Digital Forensics, Network Exploitation, Web Applications and Service Exploitation. The final round consisted of a compilation of categories with additional areas being assessed, such as hacking of physical security. Teams consisted of 4 to 6 hackers. The team with the highest score is awarded with the title World Champion. Team 'Jobless Hackers' have clearly won this title with a score of 2168. But there were many competitors: Team 'TSS' won the second prize with a score of 1568 and the third prize was obtained by team 'Sector C' with a score of 1543. More about the prize winners of 2019 on the website of Cyberlympics. 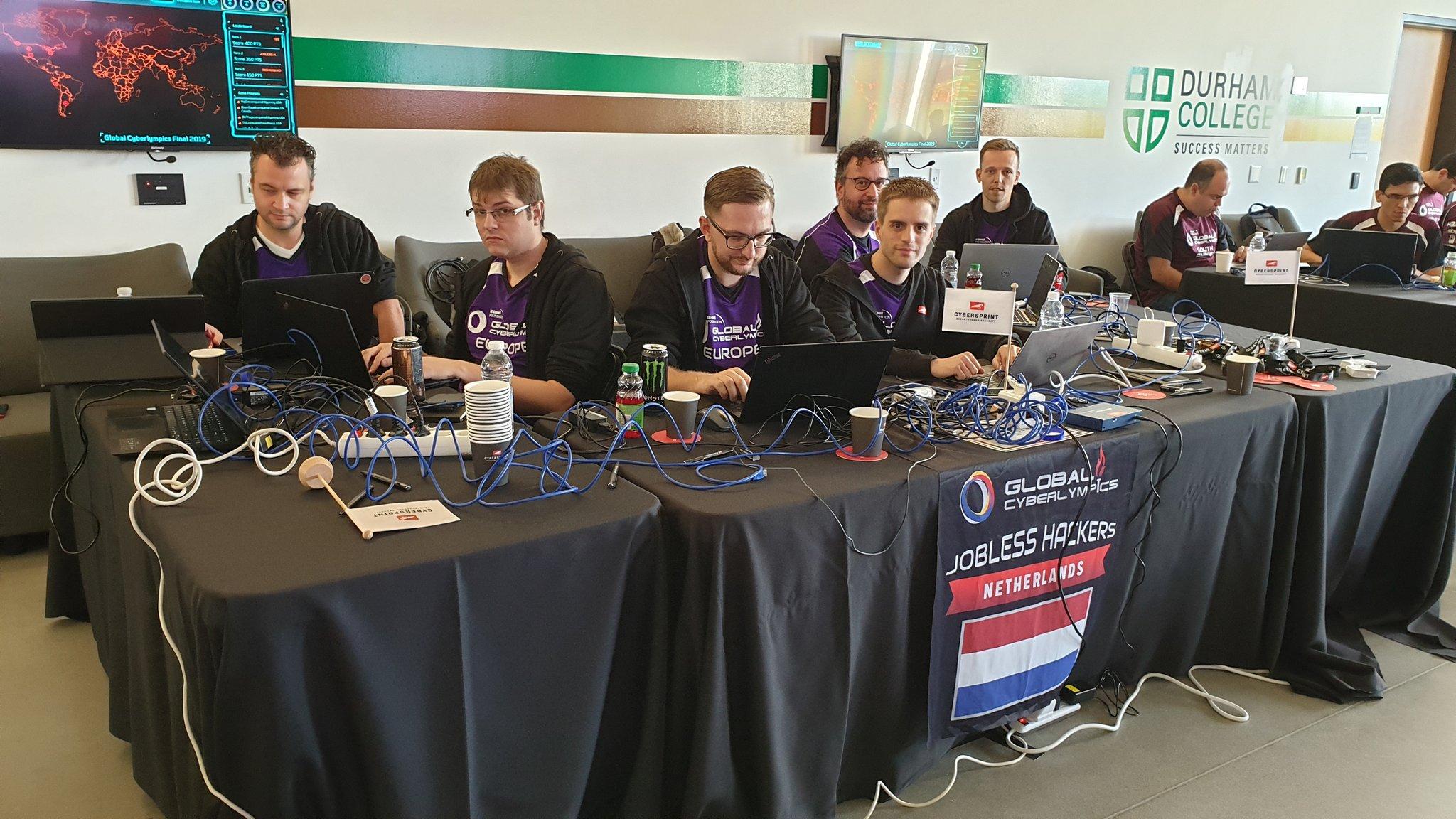 In 2018 Dutch hackerteam KPN and in 2017 Dutch team Hack.ers won the Global CyberLympics.