Are Your Kids Cyber Secure? Test Their Skills in New HackShield Game 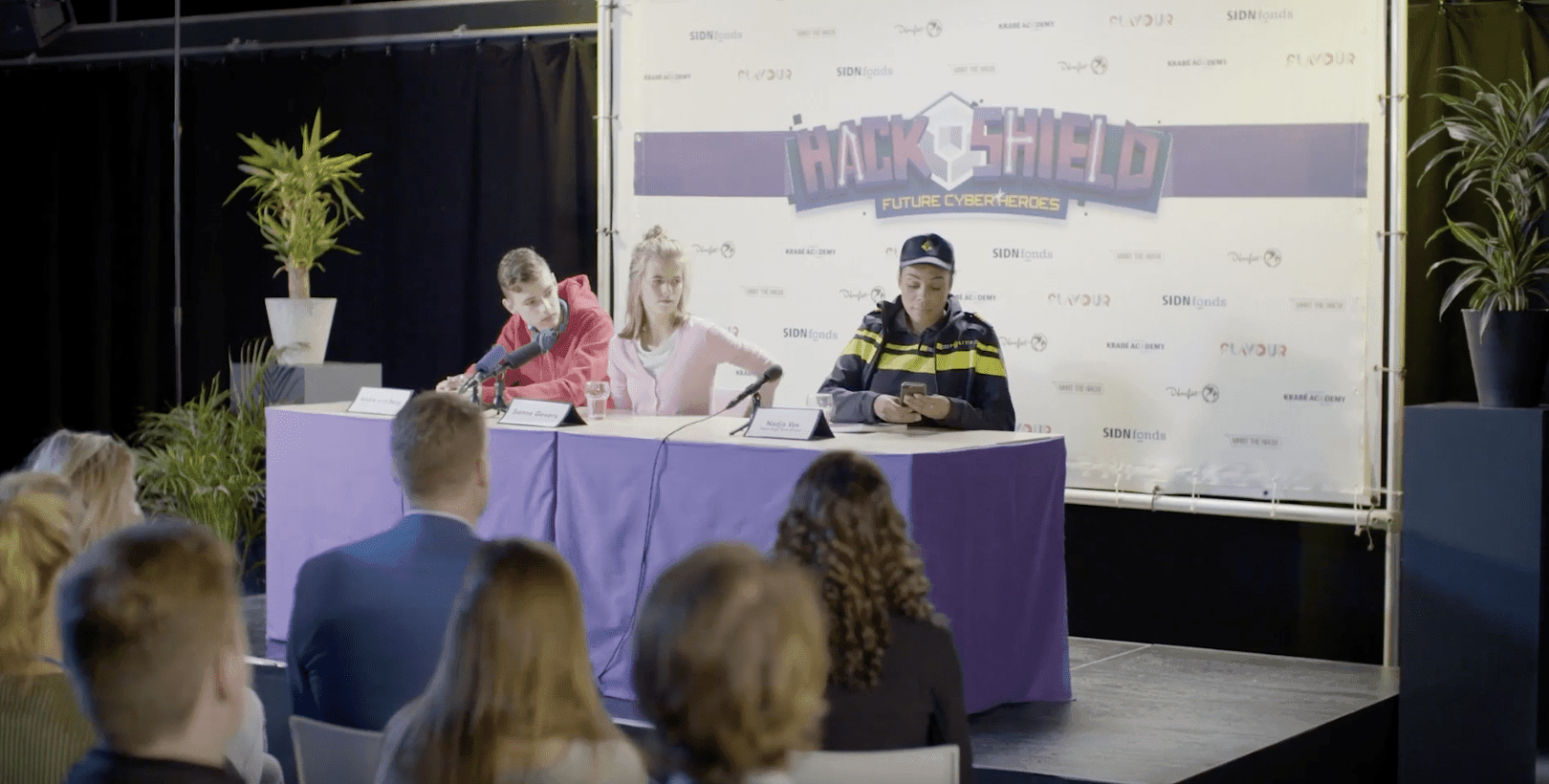 Do you have or know kids between the age of 8 and 12 years and do you want to stimulate them in increasing their cybersecurity mindset and their environment? Then let them join the HackShield game. A game that has been nominated for the Computable Award 2019 in the category ICT project of the Year in Education. In HackShield the characters Sanne and André are central. They are two (fictional) characters who have become victim of cybercrime and therefore decided to start HackShield. In 3 episodes, kids pave their way to combat online risks, cyber bullying and cybercrime and are trained to be a Junior Cyber Agent. They thereby have a chance to win great prizes.

Kids can take part individually or in a team. Therefore, the Dutch security cluster HSD has also established an 'HSD HackShield Team', which kids can join. The game is in Dutch.

It is an example of how HSD Office contributes to the European Cyber Security Month and Alert Online.

Our kids have the future and that future is digital. At the same time, we barely weapon our children against the dangers of digital life. Cybercrime is the fastest growing criminality and is increasingly aimed at children. Our children sleep digitally, as it were, with their windows and doors wide open. Flavour and KraBé Academy have since 2017 been developing HackShield. It is a (trans)medial cybersecurity game for kids between the age of 8 and 12 and their (grand)parents, friends, brothers, sisters, teachers and other friends and acquaintances.

The objective of the game is expanding the cybersecurity mindset of kids and their environment. This is often a missing element in their (digital) education. As is known, the life of the youth takes place for a large part online. But they don’t know what the dangers are and, even more important, how they can protect themselves against these dangers. They aren’t educated in this either. With HackShield, this is being changed. TNO and Future NL support HackShield in validating the underlying learning objectives and competences.

Is your son or daughter interested in supporting the HSDreamTeam and becoming a Jr. Cyber Agent? Register him or her now here and join our team!

Did you know KPN is also embraces this initiative? Read more here and here.