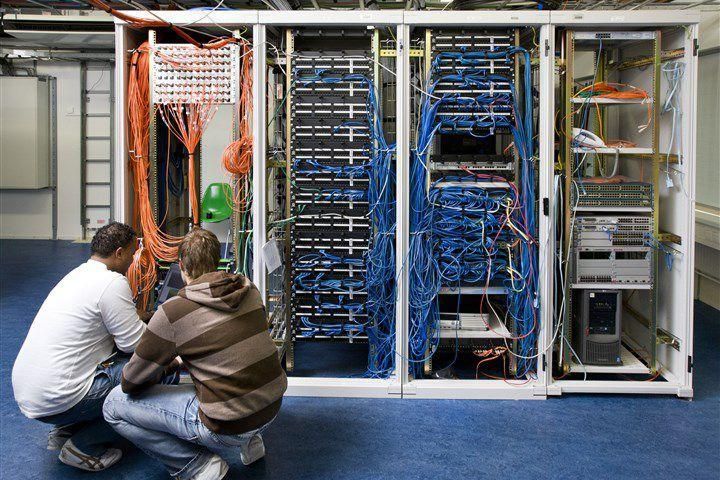 Nearly 20% of Dutch entrepreneurs became victim of cybercrime in 2016. That is the result of an enquiry by the Centraal Bureau voor Statistiek (CBS) held in the Netherlands.  Especially the Financial industry and the Energy Industry were victim. 50% of the businesses had major costs after they were attacked. Dropout of the ICT-systems due to breakdown of hard-or software was one of the major problems. This affected 43% of the entrepreneurs.

In the industrial branch, the Healthcare industry was one of the biggest victims with 57% of incidents. Breakdowns of hard- and software and willful disclosure of data by own personnel were major issues. The percentage that was attacked in for instance the hotel and catering industry was 33%.

2.5 million cyber incidents detected
Not only businesses had to deal with cybercrime. Also the general public in The Netherlands were victim of cybercrime. Nearly 2.5 million cyber incidents took place of which only 27% reported the crime to the Police or other authoritative sources. The reported incidents were about identityfraude, buying- and sellingfraude, hacking and cyberbullying. In 2012 nearly 31% of cybercrime incidents were reported. A fall of 4%.  Reporting of identity fraud to banks or other financial institutions and buying- and sellingfraude to consumer organisations has declined as well. Only 8% of the cybercrime incidents are reported to the police.