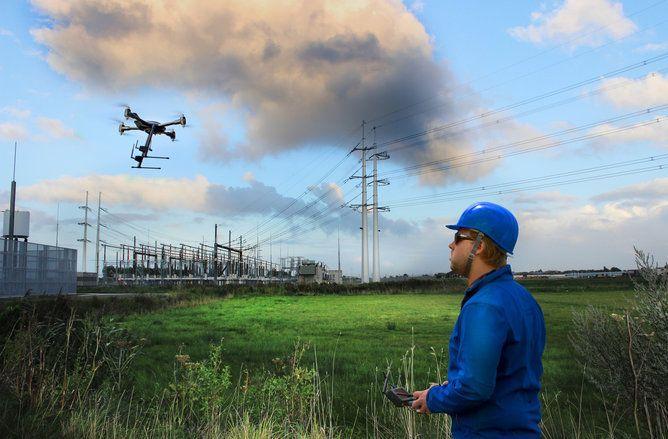 As part of its ‘Security through Innovation’ programme, the NCTV launched a Small Business Innovation Research (SBIR) track focused on innovative solutions against mobile unmanned systems, including drones. The winners of this SBIR, including HSD founding partner Fox-IT,  were recently announced.

The main focus of this SBIR was on finding ways to take over control, intercept or redirect, and detect the location of the person in control of such systems. Drones can for example be used to disrupt the public order and to smuggle forbidden goods. Any approaches that could lead to detection, identification, and the controlled removal of unmanned systems were of interest as well. SBIR is part of the Ministry of Security and Justice’s new innovation policy. This call was made in cooperation with the National and Military Police.

The NCTV received 40 proposals, out of which 13 were chosen as winners. The parties behind the winning bids have received funding for a feasibility study, which needs to be finished late March 2015. The most-promising studies lead to a contract for the development of a prototype, which needs to be ready mid-2016.

Fox-IT’s ‘Fox Drone Catcher (FDC)’ is amongst the 13 bids that were chosen to go through to the next round. FDC will be developed into a device that can identify radio signals used by drones and to intervene or regain control of them by using vulnerabilities in the wireless protocols.