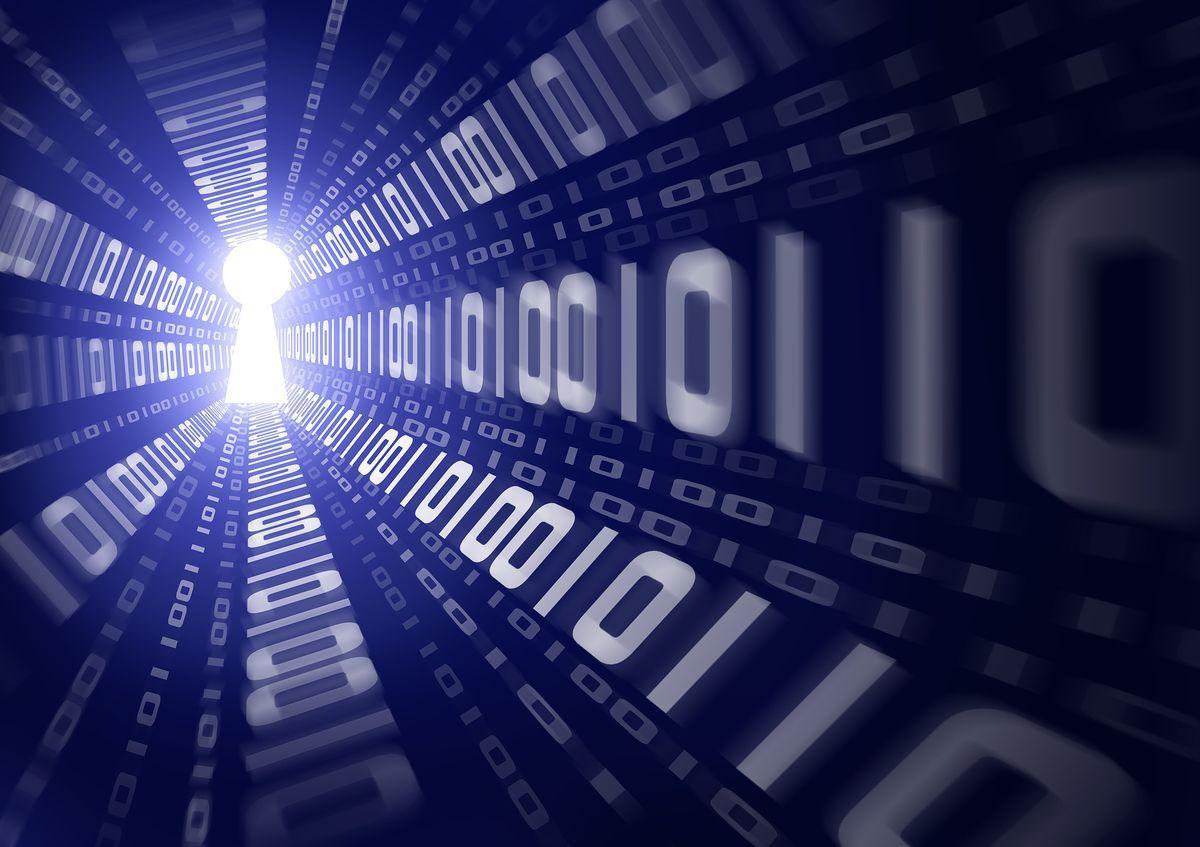 NATO and the European Union face similar challenges in protecting their networks against the growing threat of cyber attacks. “Together, NATO and the EU are stronger in defending against cyber-attacks. Intensified cooperation under this arrangement will allow us in a tangible way to better prevent cyber-attacks, but also our ability to predict, detect and respond to them,” said Ambassador Sorin Ducaru, NATO Assistant Secretary General for Emerging Security Challenges.

The agreement facilitates technical information sharing between NCIRC and CERT-EU to improve cyber incident prevention, detection and response in both organisations, in line with their decision making autonomy and procedures. The Technical argreement provides a framework for exchanging information and sharing best practices between emergency response teams.

The Technical Arrangement is a concrete example of NATO and the EU working together to enhance shared security. It is also the latest example of long-standing cooperation on cyber defence between the two organisations. In addition, cyber defence staff from the European Union have participated for several years in NATO’s flagship annual cyber defence exercise Cyber Coalition.