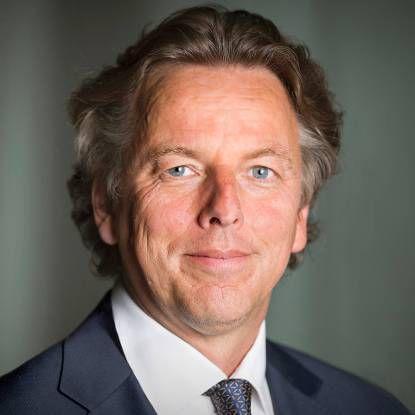 The Netherlands must work on diplomacy, defence and development in order to tackle the growing threat of cyber attacks from hostile countries and criminals, according to the International Cyber Strategy that Minister Bert Koenders of Foreign Affairs sent to Dutch parliament on Monday 12 February. Koenders wants international law to be strenghtened to suit the needs of the new digital world, the Telegraaf reports.

The Dutch foreign minister established a new team of diplomats specifically aimed and reinforcing the online rules of behavior between countries. He believes that will help countries trust each other and work on cyber security together, as well as prevent a cyber arms race. This international cyber strategy is in line with the discussion held during the Global Conference on Cyber Space 2015 in The Hague. And is reaction of the Dutch government on the AIVD advise ‘Het Internet, een wereldwijde vrije ruimte met begrensde staatsmacht’ and the WRR ‘De publieke kern van het Internet: naar een buitenlands internetbeleid’.

‘The Netherlands wants a safe, free and open internet. This takes work. We have to protect our critical infrastructure (government agencies, the energy sector and banks) from cyberattacks. To this end we need to form partnerships with other countries, international organisations, the IT sector, academics and civil society organisations,’ Mr Koenders said.

In this new strategy the government is focusing on six areas: economic growth and development of the internet; effective internet governance; further enhancement of cybersecurity; cybercrime; international peace, security and stability, and rights and internet freedom.

On Monday 12 February 2017, Koenders attended the presentation of the Tallinn Manual 2.0 in The Hague. This handbook, written by an international group of prominent jurists, explains how international law can be applied to cyber operations. The foreword was written by the minister.

‘The threat posed by cyberattacks and disinformation has only grown in the past few years. The Tallinn Manual 2.0 is an indispensable guide to a largely unexplored new field. Many rules date back to the pre-digital age, but malicious hackers and the wide dissemination of fake news are now a daily reality. We desperately need clarity about the rules so that action can be taken,’ Mr Koenders said.

The official Dutch press release can be found here.