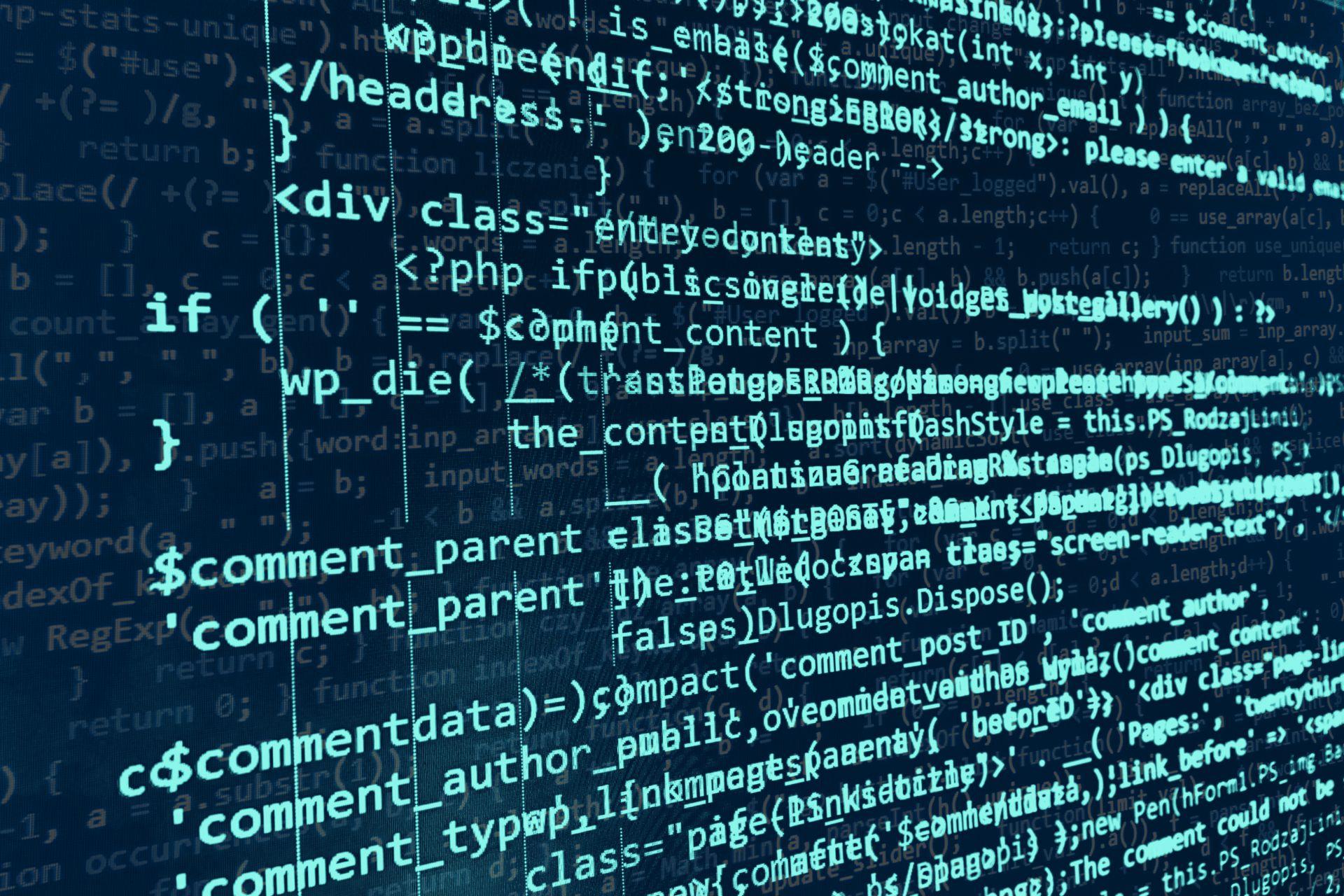 HSD partners Group 2000 and Compumatica announced at the start of September that they combine forces and have signed a value added partnership with each other. In this context Group 2000 is going to implement Compumatica's so called 'MagiCtwin' (a double firewall in one hardware system) which will protect the networks of Group 2000 clients. Group 2000 Netherlands, based in Almelo and recently opened an office at the HSD campus, is an innovative solutions provider which helps governments, intelligence agencies, telecommunication operators and large corporations in implementing surveillance infrastructures, solving their security matters and increasing the resilience of their critical infrastructures.

Compumatica was founded in 1991and is since then a leading company in IT security developments. Compumatica has a complete and modern product portfolio of IT security solutions with use of new technologies and experience of cryptography. This is a great example of partnership and the access to market strategy of HSD. Both companies met each other during the Partners in Business (PIB) Japan. The PIB Japan, which is a consortium that consists of 8 companies (Alliander, Compumatica, Evidantly, Group 2000, Radically Open Security, Redsocks, Security Matters and ZiuZ), two educational institutions (Delft University of Technology and Eindhoven University of Technology) as well as The Hague Security Delta and InnovationQuarter, underlines the Dutch expertise and experience in protecting critical infrastructures from cyber threats. The partners of the consortium will share knowledge with Japanese institutions and companies and aim to create revenue from Japan while working towards the Olympic Games in 2020. CEO of Compumatica Petra van Schayik: "Thanks to HSD we were able to connect with Group 2000, it is through this network that we were able to combine forces." Compumatica is also located at the HSD campus.