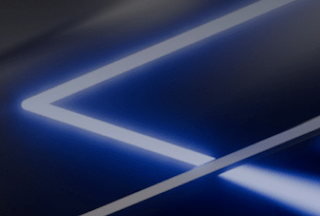 Group-IB has presented its research into global cyberthreats in the report Hi-Tech Crime Trends 2021/2022 at its annual threat hunting and intelligence conference, Cybercrime Con on 2 December. In the report, which explores cybercrime developments in the second half of 2020 and first half of 2021, Group-IB researchers analyse the increasing complexity of the global threat landscape and highlight the ever-growing role of alliances between threat actors. For the first time, the report is divided into different parts, such as ransomware, the sale of access to corporate networks, scamming and more.

One of the underlying trends on the cybercrime arena is a sharp increase in the number of offers to sell access to compromised corporate networks. The market of corporate initial access grew by almost 16% to $7,165,387. The number of offers to sell access to companies almost tripled over the review period: from 362 to 1,099. Also the number of initial access brokers have increased enormously. In the second half of 2019 and first half of 2020, the Group-IB Threat Intelligence team detected only 86 active brokers. One year later, however, this number skyrocketed to 262, with 229 new players joining the roster.

Most companies affected belonged to the manufacturing (9% of all companies), education (9%), financial services (9%), healthcare (7%), and commerce (7%). In the review period, the number of industries exploited by initial access brokers surged from 20 to 35, which indicates that cybercriminals are becoming aware of the variety of potential victims.

Furthermore, the following significant numbers have been revealed: