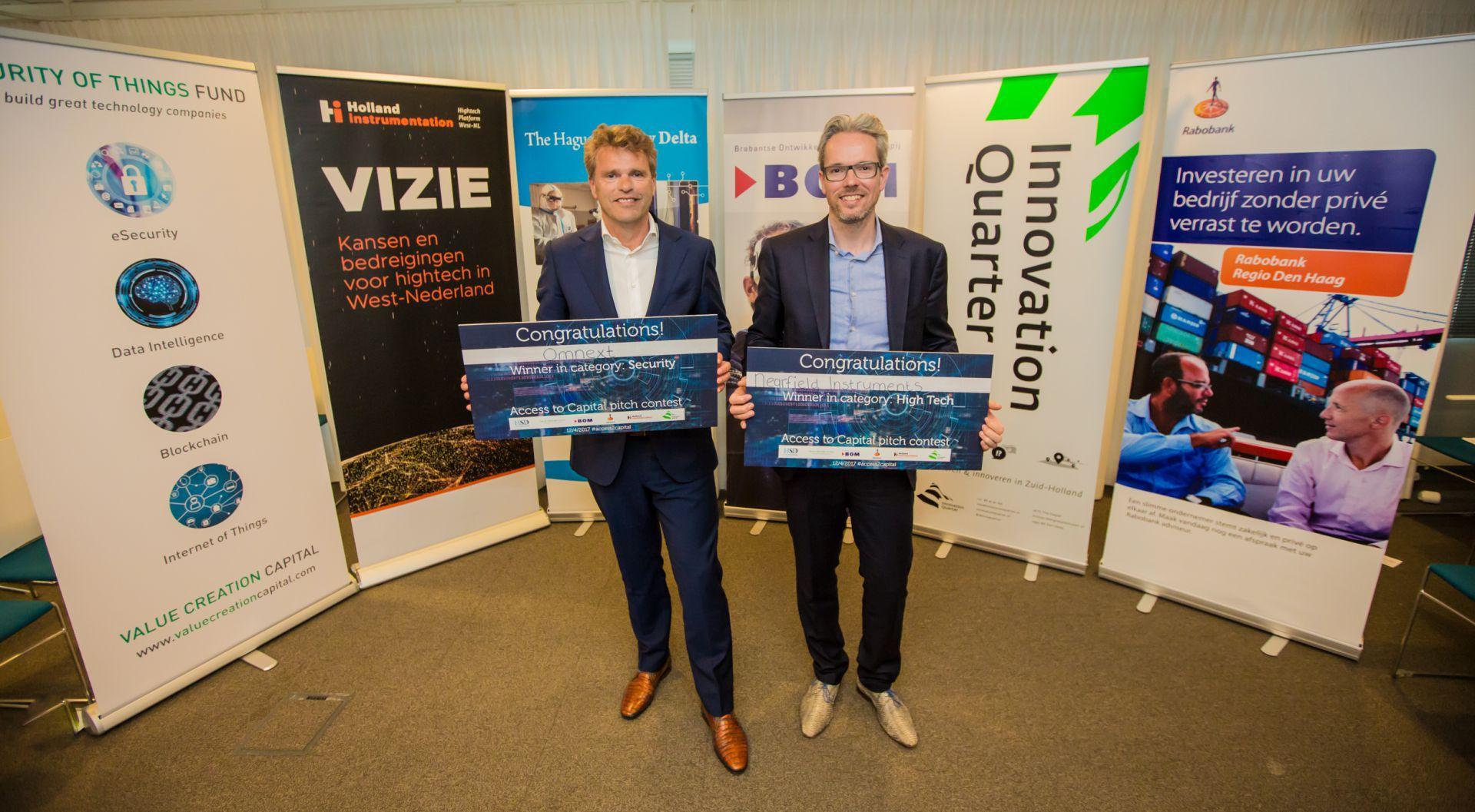 On 12 April, the third edition of Access to Capital day took place at the HSD Campus. During this afternoon entrepreneurs from High Tech (Systems) and (Cyber) Security and investors met each other in order to share their business plans. The full programme included an investors match with pitch sessions, lessons learned, a money market and the announcement of several investments. 12 entrepeneurs presented their innovations on Security and High Tech during a pitching competition.

On top of that the ‘Security of Things Fund’ was launched by Value Creation Capital and three other investments in innovative start ups were announced. HSD partner Cybersprint was one of the start ups that received funding. Pieter Jansen, CEO of Cybersprint received funding from InnovationQuarter to optimise their product for the international market.

Access to Capital and financing possibilities is one of the conditions for an organisation to be able to innovate. In order to support starting and rapidly growing entrepreneurs from the High Tech and Security sector the Access to Capital day was created in 2015. It is recognised that the Access to Capital event has a positive effect on the pitching organisations and the matchmaking between entrepeneurs and investors. The winner of last years pitching sessions will receive funding next week. Therefore, several parties, such as InnovationQuarter, Rabobank Region The Hague, Brabantse Ontwikkelings Maatschappij, Value Creation Capital, Holland Instrumentation and The Hague Security Delta took initiative to organise this event again.

The Access to Capital event offers security businesses and SMEs the opportunity to get in touch with investors, business angels, seed funds and to receive information about different funding opportunities.

Over 100 organisations visited the Access to Capital day and the event was very successful. Entrepeneurs met with many investors who were present and they accomplished a lot of networking possibilities. For an overview of the pitchers and investors look here.

Jaap Wielaart, chair of Rabobank Region The Hague: “This type of meetings where investor matches are made are more and more a trend. This is the place to be in the niche of security and innovation. This is a place where collaborations are created, which also has a fierce spin off for both the Netherlands and the region in terms of jobs”

Joris den Bruinen, Deputy Chair of HSD: "The Access to Capital day offers starting entrepreneurs in the security domain a unique opportunity to find interested investing parties which are eager to invest in this growing domain." 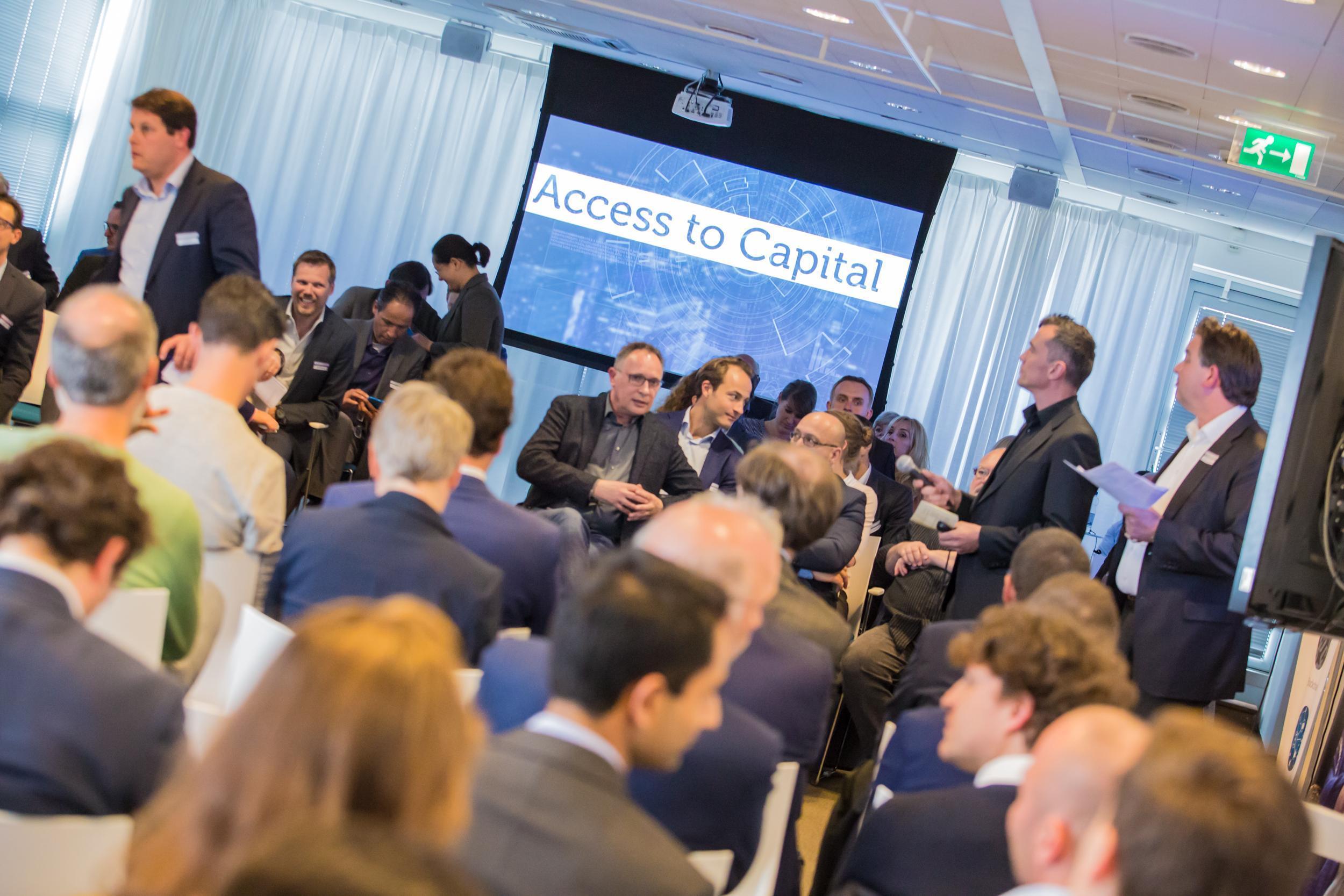 During this interactive afternoon filled with inspiration, experiences and information regarding the financial domain and investing possibilities, 12 innovative enterprises pitched their business plans in the field of High Tech and (Cyber) Security. The winners were chosen by an expert panel.

In the category Security, Jaco de Vries of Omnext was chosen as the winner over Marcel Lavelette of Complions, Peter Kolarov of Crayonic, Arjen de Landgraaf of Brica, Elwin van der Laan of BuzzerBase and Reinier van der Drift of Tymlez.

Winner in the category High Tech was Roland van Vliet of Nearfield Instruments, which was chosen over Oleg Guzi of Kinergizer, Boudewijn Wisse of Laevo, Hans Mulder of Munisense, Bas Zeper of Plasmacure and Christiaan Rood of LeydenJar.

The winners received a professional movie of their organisation, which will help them to mine the market. This price was offered on behalf of the six collaborating partners which organised this event.

During the Access to Capital day, several investments were announced. These investments where visitors will profit from in the future. Value Creation Capital arranged a festive launching of the Security of Things Fund (€8,- million) aimed to Cyber Security organisations. The first investments made from this fund by Indica (a forensic software organisation in Utrecht) was announced by Aldebert Wiersinga, Managing Partner from Value Creation Capital. InnovationQuarter announced an investment in Cybersprint. With this fund, Cybersprint aims to accelerate the optimalisation process of its product to the international market. Brabantse Ontwikkelings Maatschappij (BOM) announced an that it will invest in Sustonable. Sustonable will use this investment to further developing in the market positioning.

Also hear Jaap Wielaart of Rabobank Regio Den Haag on this event in the newsitem on BNR radio of 11 April. 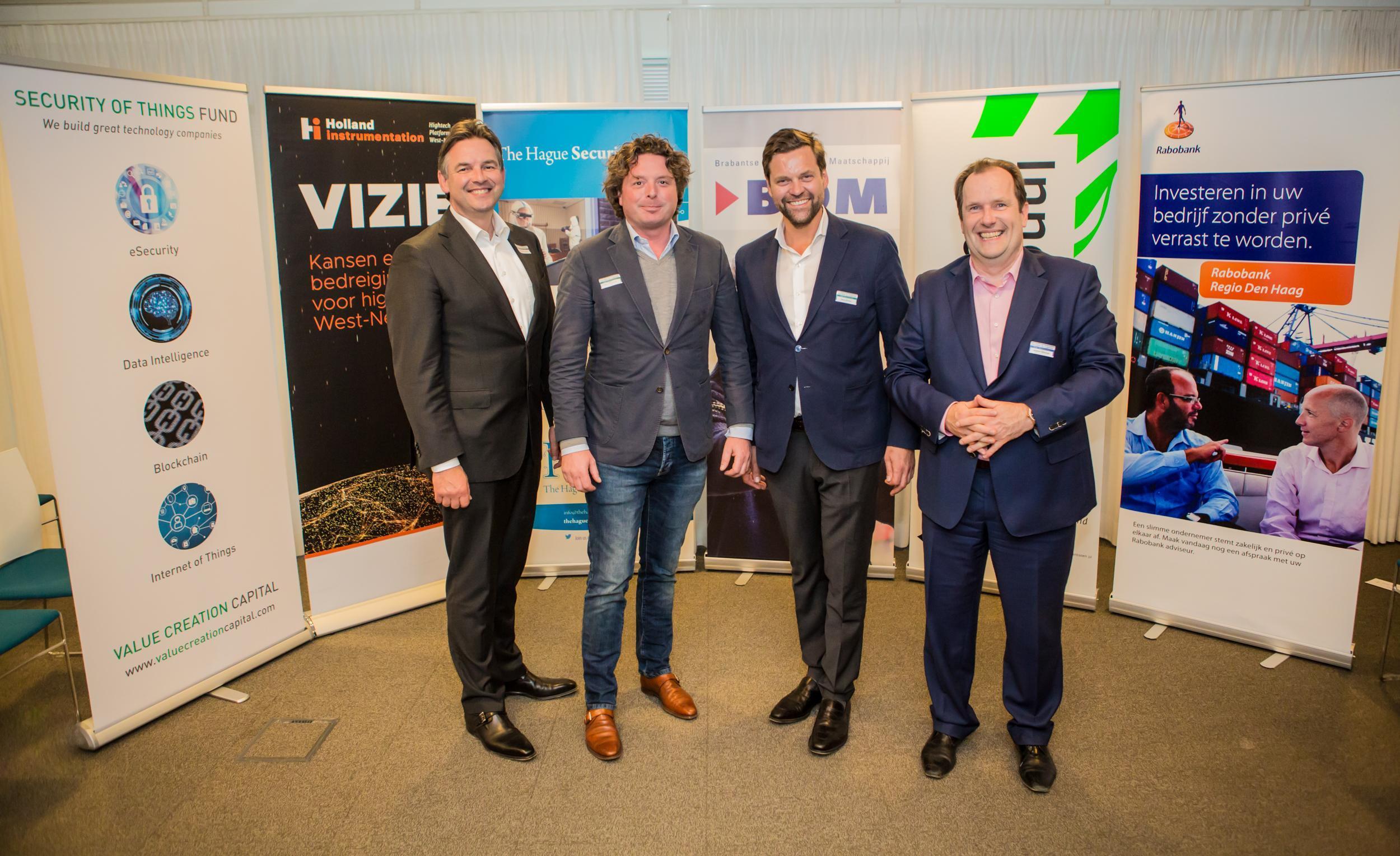 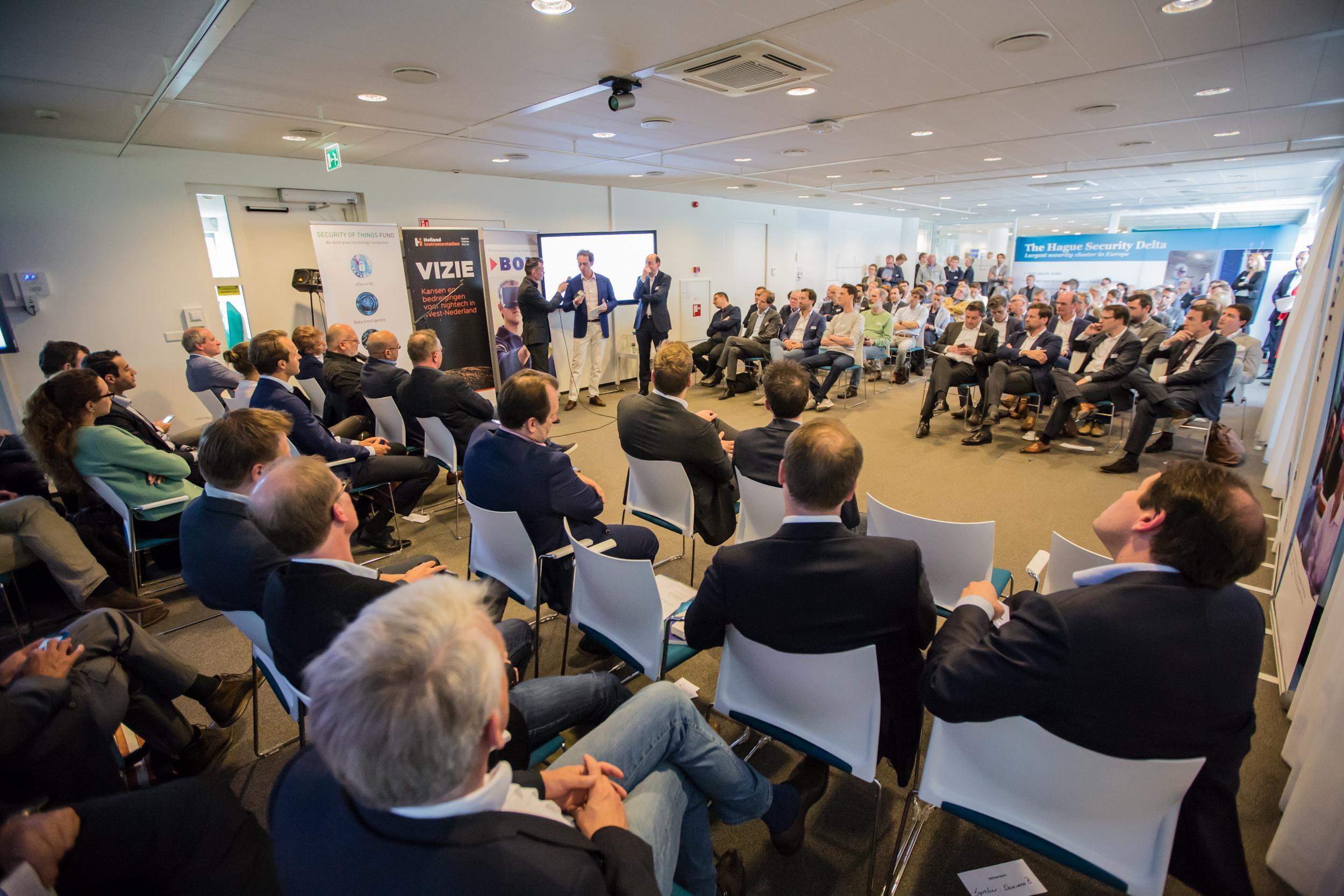