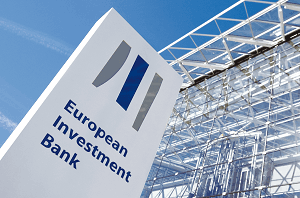 The European Investment Bank(EIB),  with its mission is to promote the EU's objectives by providing financing, has made available € 400 million for Dutch SMEs. HSD partner Rabobank and DLL Financial Solutions Partner have signed the agreement with EIB, stating that together they will be responsible for selecting the most potential SMEs, also bringing opportunities for SMEs in the HSD-network.

The agreement between Rabobank and DLL with EIB, with its main objective to support Dutch SMEs that need investment in order to further develop, was signed in June. It is estimated that at least 300 entrepreneurs will get the opportunity to benefit from the lower interest rate set by EIB.

In 2009 the first agreement was signed between EIB and Rabobank. The successful credit facility, which provided access to finance, has supported more than 1,400 SMEs and provided 14,000 jobs in the Netherlands.