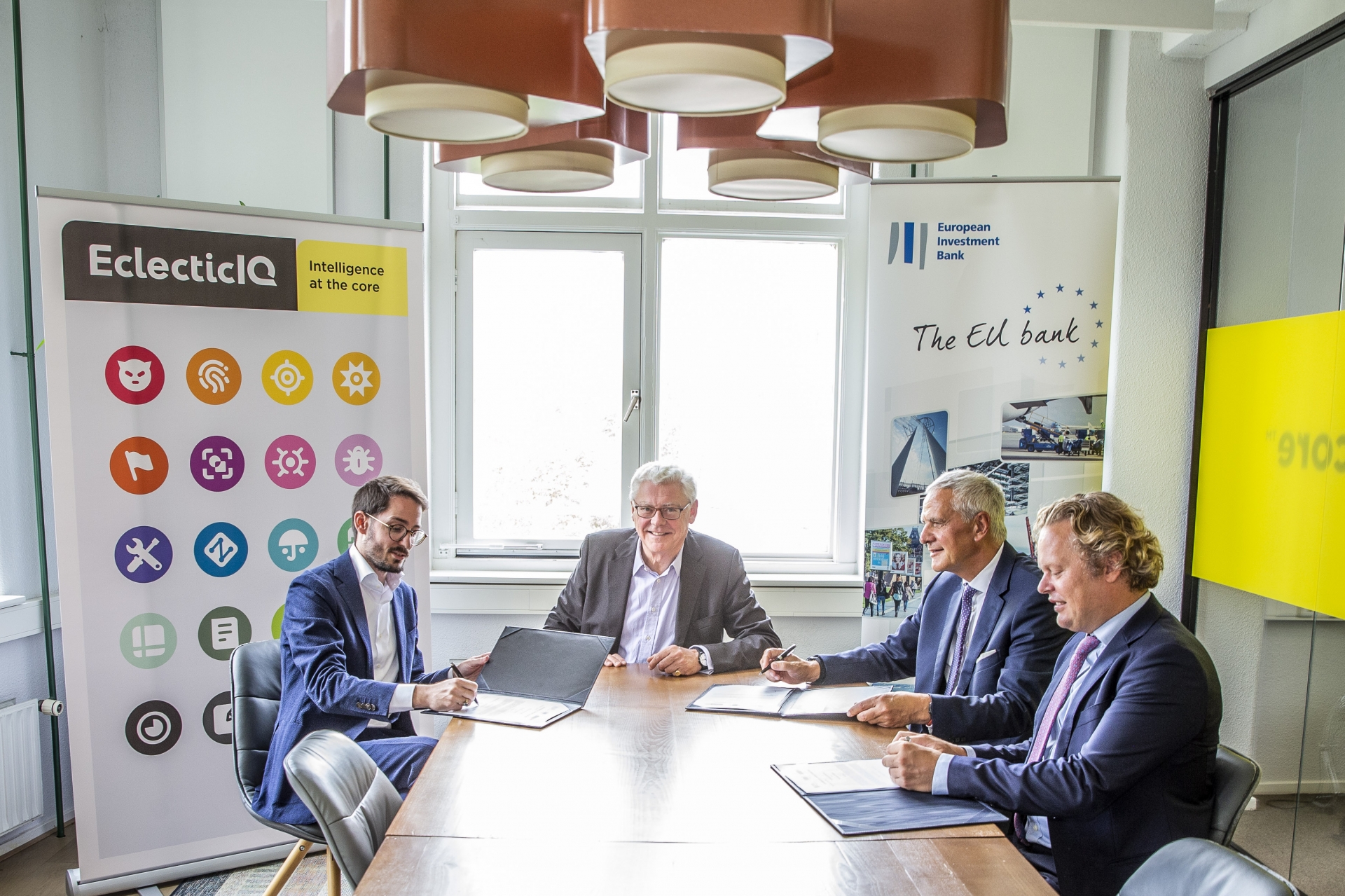 The European Investment Bank (EIB) has signed a €15 million financing deal with Dutch cybersecurity company EclecticIQ, a leader in threat intelligence, hunting and response technology and services. The agreement will give EclecticIQ access to the funding it needs to further accelerate the development of its cybersecurity platform and expand internationally in a strategically important and rapidly growing market. The EIB financing is backed by the European Commission through the European Fund for Strategic Investments (EFSI), the main pillar of the Investment Plan for Europe.

“We’re pleased to receive this support from the EIB as part of its commitment to build a strong European ecosystem in cybersecurity. With this financing, we plan to accelerate the development of our unique cybersecurity platform which helps organisations stay ahead of rapidly evolving threats and outmanoeuvre attackers,” said Joep Gommers, CEO and co-founder of EclecticIQ. “By adopting our cybersecurity platform, organisations can detect cyberthreats earlier, remediate them more rapidly, and scale up their analyst function.”

EIB Vice-President Kris Peeters: “Recent events show us how important it is not to neglect the digital security of companies and governments, but also of private persons. Data breaches and cyberespionage can lead to the theft of critical information such as trade secrets and technology. From ransomware attacks to computer viruses, there are many different threats that business leaders need to be aware of. In EclecticIQ, the EIB is financing a company that is developing a cutting-edge cybersecurity platform aimed at keeping data safe and society running – something we are happy to support.”

EclecticIQ intends to accelerate its growth by further developing its platform through investments in research and development, as well as to expand to new countries and sectors by investing in sales and marketing.

Cybersecurity Made in Europe Label

In addition, EclecticIQ released the news that they have been certified to carry the “Cybersecurity Made in Europe” label through an initiative from the European Cyber Security Organisation (ECSO) aimed at giving innovative cybersecurity companies in Europe a platform. The label reinforces the European identity of EclecticIQ and makes it clear that they are avid supporters of a strong cybersecurity ecosystem that adheres to the trusted European values of respect for human dignity and human rights, freedom, democracy, equality, and the rule of law.

On the same day was announced that the Dutch Security TechFund has invested close to € 3 million in the Amsterdam based cybersecurity scale-up. Read more

Michael Lucassen, managing partner at Dutch Security Techfund: “Cyber threats continue to evolve. It is therefore important for organisations to adopt an intelligence-led cybersecurity approach. We are convinced that EclecticIQ can help large enterprises, governments and service providers solving the challenges and we are enthusiastic to be part of the journey”. 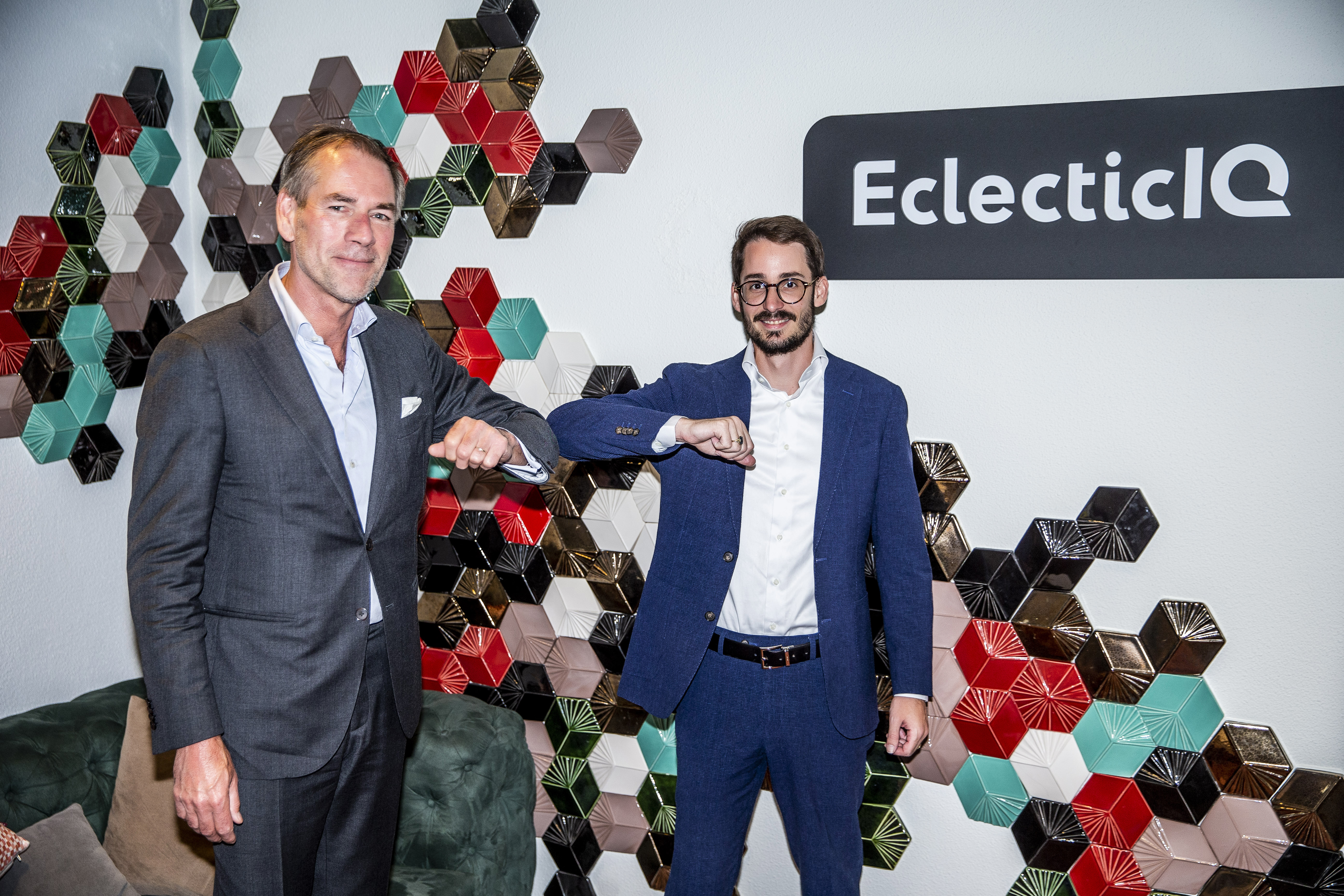 Also read the article in FD (in Dutch)