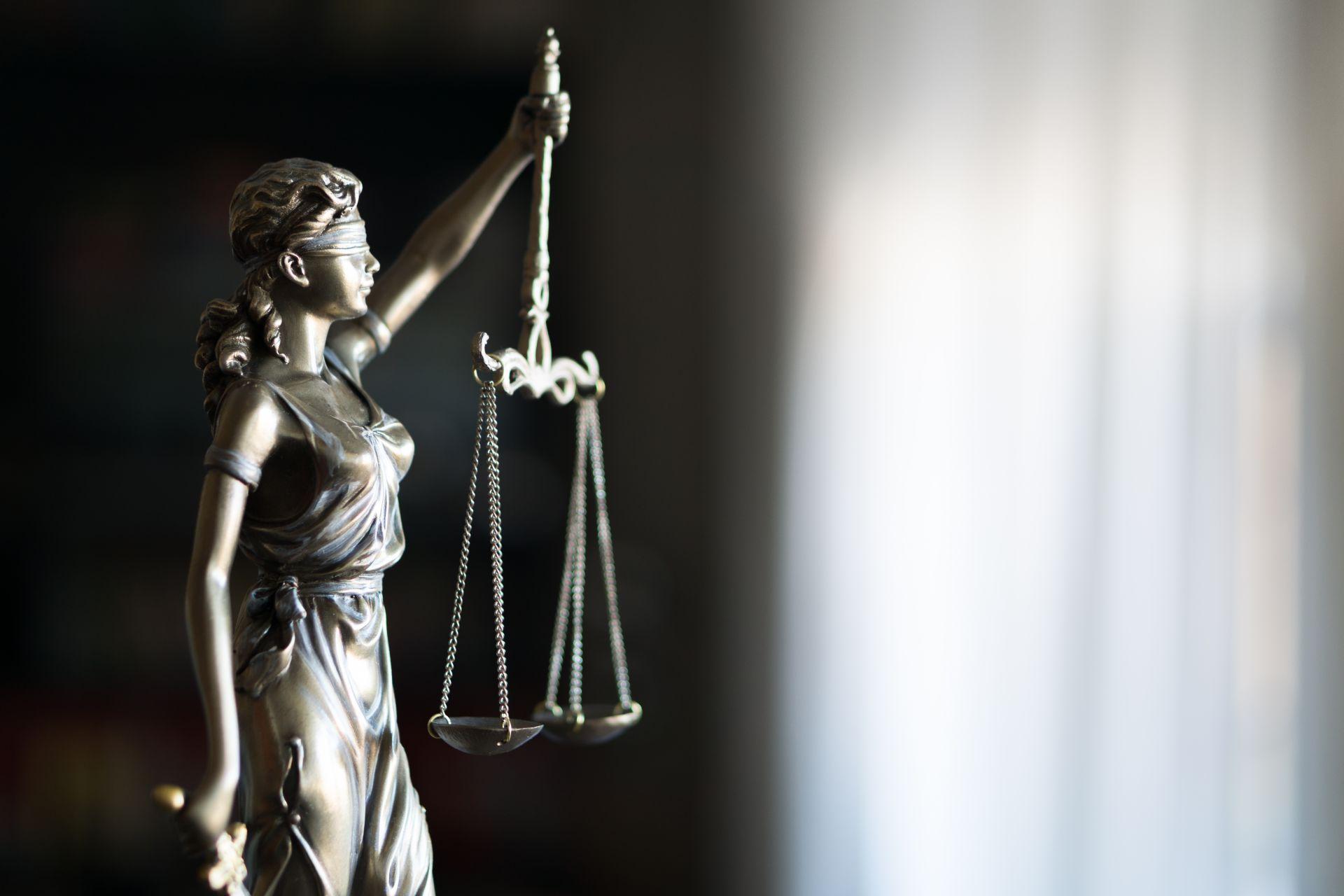 Gerrit van der Burg, top-ranking official from the Public Prosecution Service (Openbaar Ministerie) emphasizes that the Dutch judicial system does not have enough knowledge and manpower to fight cybercrime and to continuously keep up with the latest developments. The Department of Defence stated a similar message recently in an interview with Volkskrant. Even though the Government of the Netherlands reserved an additional 25 million annually from the government budget, experts suggests that this is not enough to fight cyber criminality effectively. Cybercrime affects one in nine Dutch citizens each year according to the CBS Cybersecuritymonitor 2017. Cyber security is therefore a much discussed topic with a significant societal and economic impact that involves many different parties. A collaboration between different parties like educational and research institutes, experts from the field and public organisations (national police, government and municipality) will result in an effective way of gaining and utilizing knowledge. The Public Prosecution Service also states that continued education of judges is not enough: shared knowledge will result into finding preventive solutions for cybercrime, to locate and fight crime in an early stage instead of prosecuting afterwards. Acting on early warning signals is also seen as an effective measure to fight subversive crime, suggests van der Burg in an article of AD.

The HSD Human Capital Action-Agenda Cyber Security tackles the discrepancies on the Cyber Security labour market. The agenda aims to increase the pool of cyber security talent via two tracks: improve the connection between education and labour market, and attract & develop more talent.