Cybersecurity Specialists Come to the aid of Dutch Politicians 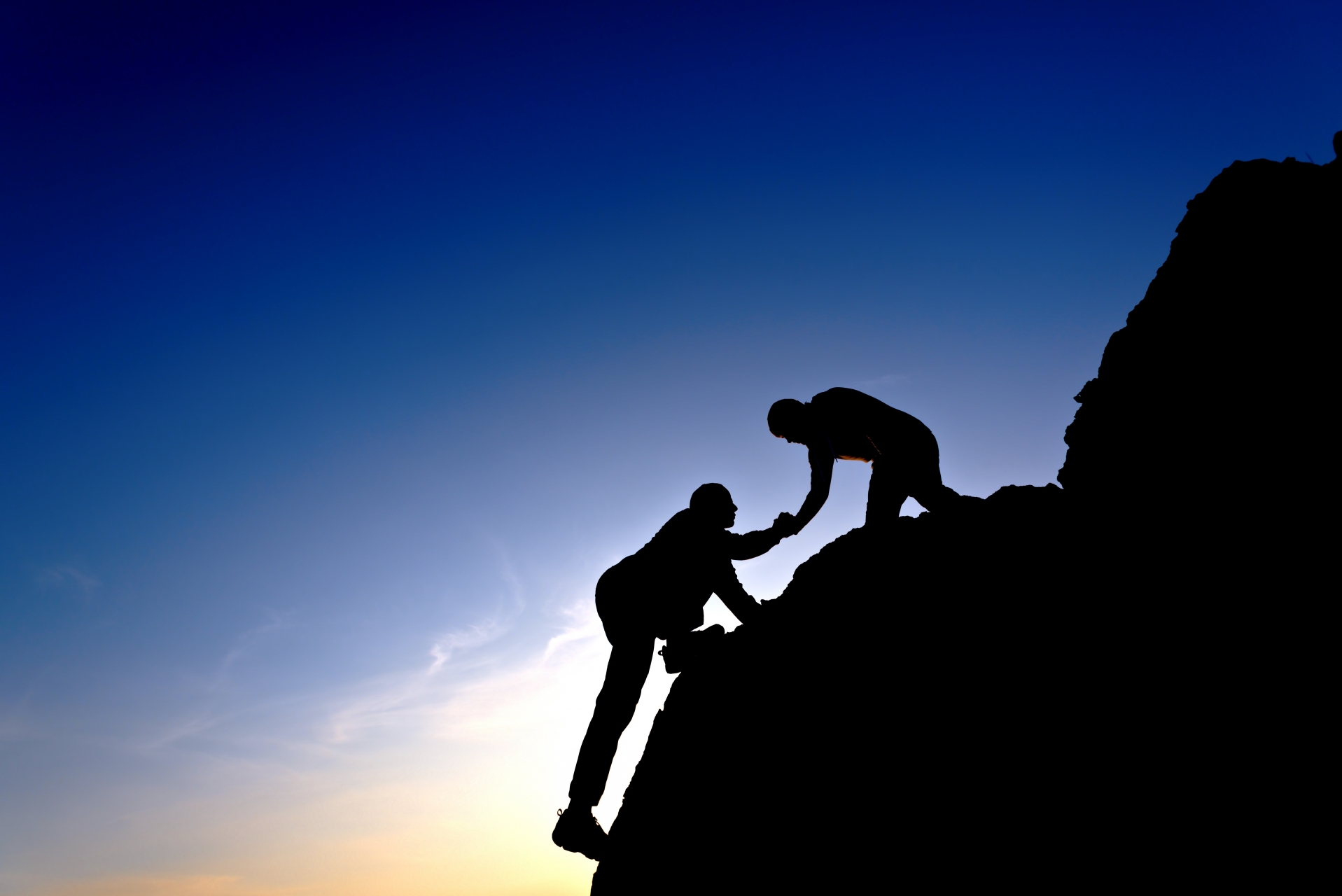 Three well-known cybersecurity specialists will, in their personal capacity and from their fields of expertise, support Dutch politicians and political parties. Inge Bryan (Fox-IT), Jeroen Gaiser (Rijkswaterstaat) and Computable expert Fred Streefland (Hikvision) are developing a cybersecurity masterclass which they will offer to several political parties after the elections. These cyber security presentations are neither commercial nor party specific. The three specialists therefore do not operate from their respective organisations.

Chief security officer Fred Streefland announced the news during the Data News of podcast De Dataloog. The master class is in line with the Digitale Binnenhof Academy that was recently announced. Streefland: 'After the elections, we will start with knowledge and information sessions that are accessible to politicians and their policy officials and staff. This is sorely needed, because many politicians with ICT in their portfolio will not be returning to the Chamber. We want to supplement this with cybersecurity.

New politicians often lack knowledge about ICT and cyber security. That sounds like a potential problem that should be addressed, Streefland believes. ‘I am going to work on this together with Inge Bryan (Fox-IT) and Jeroen Gaiser (Rijkswaterstaat). We're going to give general cyber security presentations to a few political groups. These presentations are neither commercial nor party specific. The masterclass will take about sixty to ninety minutes. The slides are being drawn up as we speak. A few parties have already indicated that they are interested in this session during their group meetings.’

Besides the master class, there are also factsheets being developed in which certain topics are described in one-pagers in language that politicians can understand. 'Think of it as a 'cyber-cheat sheet',' Streefland continues. 'These factsheets could be about industrial cybersecurity automation or IoT cybersecurity.' To whom the master class will be given or who will make use of the factsheets, will only become clear after the elections on March 17. Streefland has been a cyber security advisor to politicians for years and has assisted VVD politicians such as Jeanine Hennis, André Bosman and Jan Middendorp. Like Jeroen Gaiser, he is a guest lecturer for the Cyber Security Academy (HSD). Inge Bryan has given several TEDx presentations.