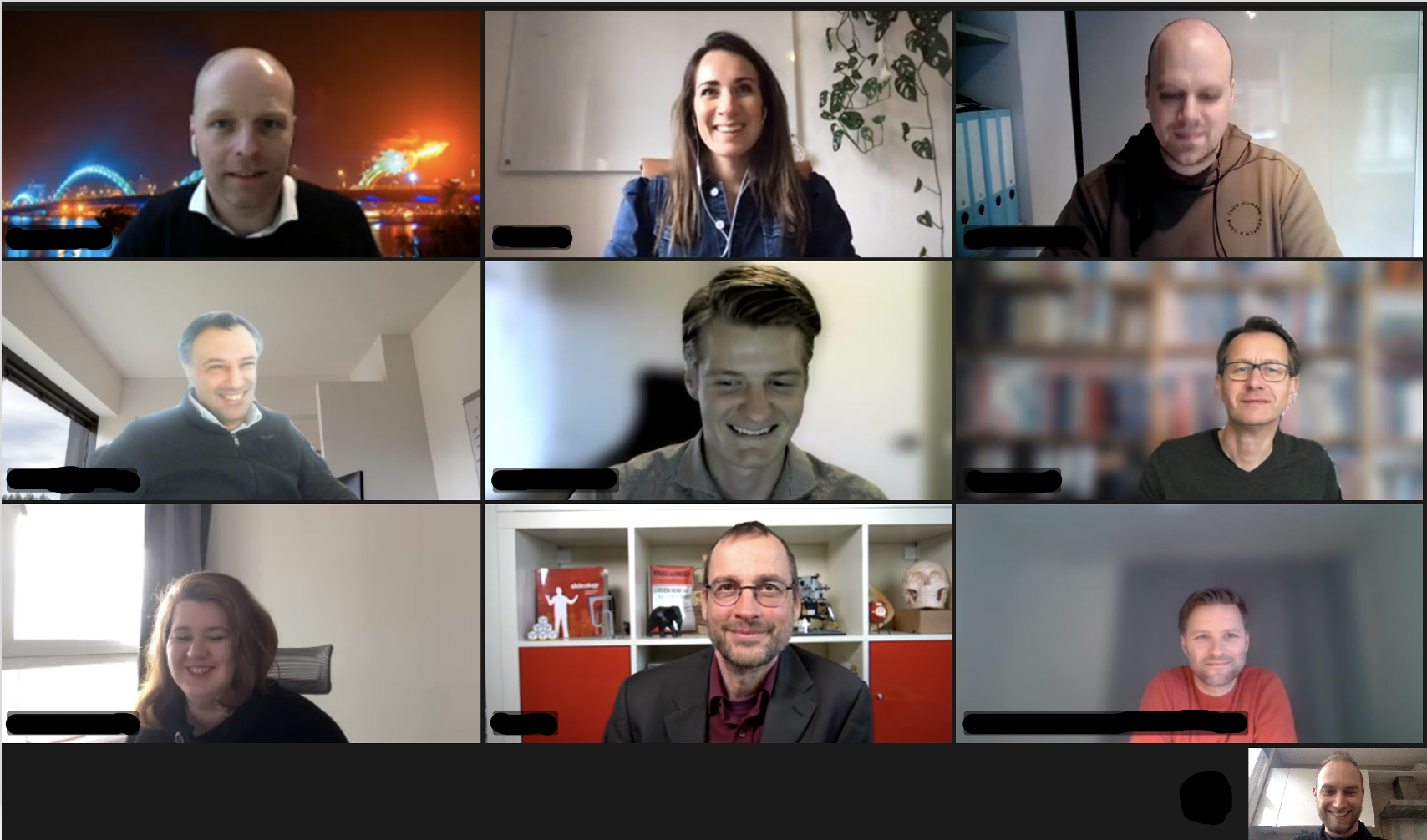 On March 4, the 5th CISO Intervision group had their first meeting. The meeting took place according to a tried and tested concept: a select group of colleagues from very diverse organisations meet to discuss common themes in order to reflect, learn and broaden their network. CISO/CIO Intervision groups meet about 3 times a year to discuss topics of common interest.

The theme for this first meeting was the robustness of your organisation: how long can an organisation survive when its ICT goes down for an unknown period as a result of a cyber-attack. This same theme was discussed in other CISO Intervision groups a few years ago, and HSD were curious to know what developments had taken place in the meantime. Here are three preliminary conclusions from the discussion:

Because online meetings are somewhat shorter than physical ones and because the participants discussed in depth, many topics remained unexplored. A good sign, as that means there is a lot to discuss. Many possible themes for the next meeting surfaced, with the security architecture for the future being the most frequently mentioned.