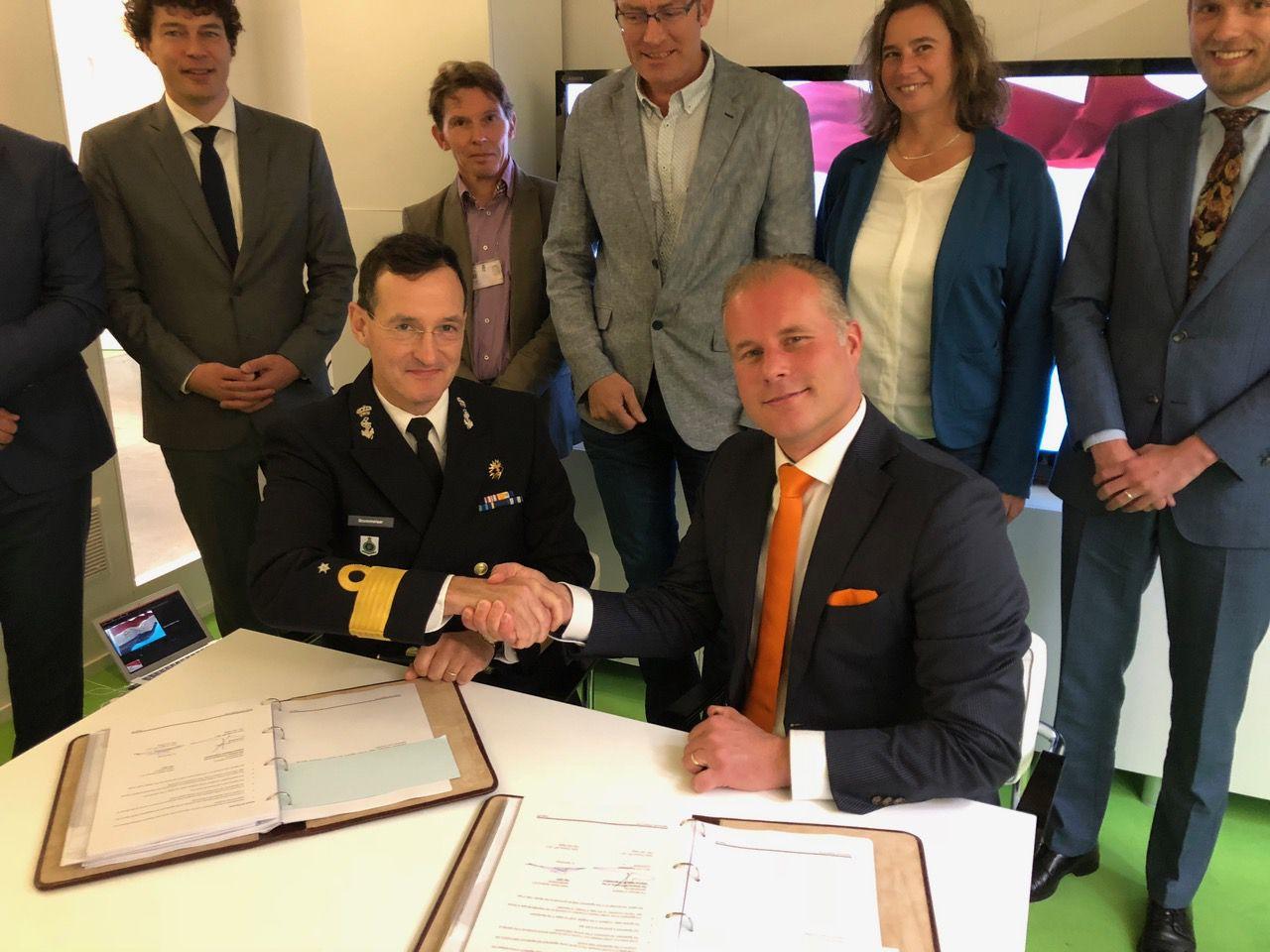 Robin Radar Systems has signed a €7M deal with The Royal Netherlands Air Force to provide bird radars for bird strike avoidance at all its air bases in the Netherlands.

Bird strikes on aircraft is a recognised problem in civil aviation. A well-known example is the so-called ‘Miracle on the Hudson’, where a passenger aircraft had to ditch into the Hudson River in New York.

In military aviation, the problem is even more serious. Especially fighter jets, fly fast, low, and usually have a single engine. More than ten aircraft have been lost to bird strikes in Dutch airspace since 1950. A dramatic example is the ‘Hercules Disaster’ in 1996, in which a Belgian Air Force Hercules crashed after ingesting birds into two engines, killing 34 occupants.

One of the driving forces behind the purchase is the coming of the Joint Strike Fighter (F35).

About Robin Radar Systems
Dutch company, Robin Radar Systems, won the European Tender, and is supplying their bird radar systems to the Air Force. The contract was signed on 20 October by Commodore Brummelaar, Director of Projects with the Defence Material Organisation, and entrepreneur, Siete Hamminga, founder and CEO of Robin Radar Systems.

The Hague based company was named in the top three most innovative SMEs and is well on its way to becoming an international success story.

Following in the footsteps of Schiphol Airport, the airports of Berlin, Frankfurt and Copenhagen have all ordered bird radars to help prevent bird strikes. In 2016, Robin Radar Systems saw its revenue quadruple, and with this new contract, that upward trajectory seems set to continue.