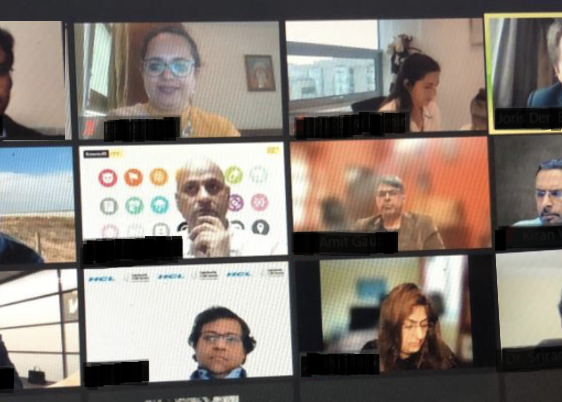 On the 16th of November, the Netherlands embassy in India and HSD hosted the Second High-Level Indo-Dutch Expert Round Table on Cybersecurity and Fintech. During this session, experts from both India and the Netherlands gathered virtually to exchange knowledge and expertise on the topic of identity management, access control and end-point security. The round table was set up to be a follow-up on the previous round table on cybersecurity and the fintech sector, which was hosted by Ambassador Marten van der Berg in December 2020. The goal of today’s session was to re-energise the dialogue between the Netherlands and India and to stimulate future collaborations.

The expert round table was opened by Joris den Bruinen, director of HSD, who emphasised the broad foundation of shared views, beliefs, and ambitions of both India and the Netherlands. Dr. Sriram Birudavolu, CEO of the Cybersecurity Centre of Excellence (CCoE DSCI Telangana), additionally detailed the importance of dialogue on such cybersecurity topics. For this reason, HSD and the CCoE signed a memorandum of understanding during the Digital Mission in December 2020, aiming to facilitate R&D and cooperation on cybersecurity topics between the Netherlands and India. The discussion was moderated by Prashant Gupta, EY partner, Cybersecurity.

Covid-19 and working from home has been a wake-up call for the fintech sector, highlighting topics of identity management, access control and end-point security. While working remotely has led to necessary expansion of access from outside the organisation, experts flag the increase of risk that results from this change in policy. Experts at the table called for the integration of end-point security systems. Other topics that were discussed are zero-trust policy, threat intelligence, preventive protection and insider threat.

The session concluded with the message that bridging perspectives really is the key in tackling cybersecurity issues for the fintech sector. Not only establishing a bridge between the Netherlands and India, but also between the end-user (CISO/VP) perspective and the vendor or innovator. Integrating these different angles will be crucial in facing future challenges and enhancing resilience.

The round table was hosted as part of a Partners for International Business (PIB) programme of the Dutch Enterprise Agency (RVO) on cybersecurity between the Netherlands and India. The programme is set up to help Dutch businesses to enter a public-private partnership to realise their international ambitions. The PIB agreement has recently been extended by a year, allowing businesses to continue their activities in India.

@Hack: Infosec on the edge 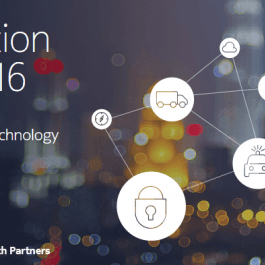 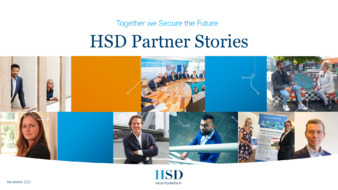 Robin Takes Off In US Market With Boeing Deal

Launch E-Guide: 'This Is How You Hack a City'
Cyber Security