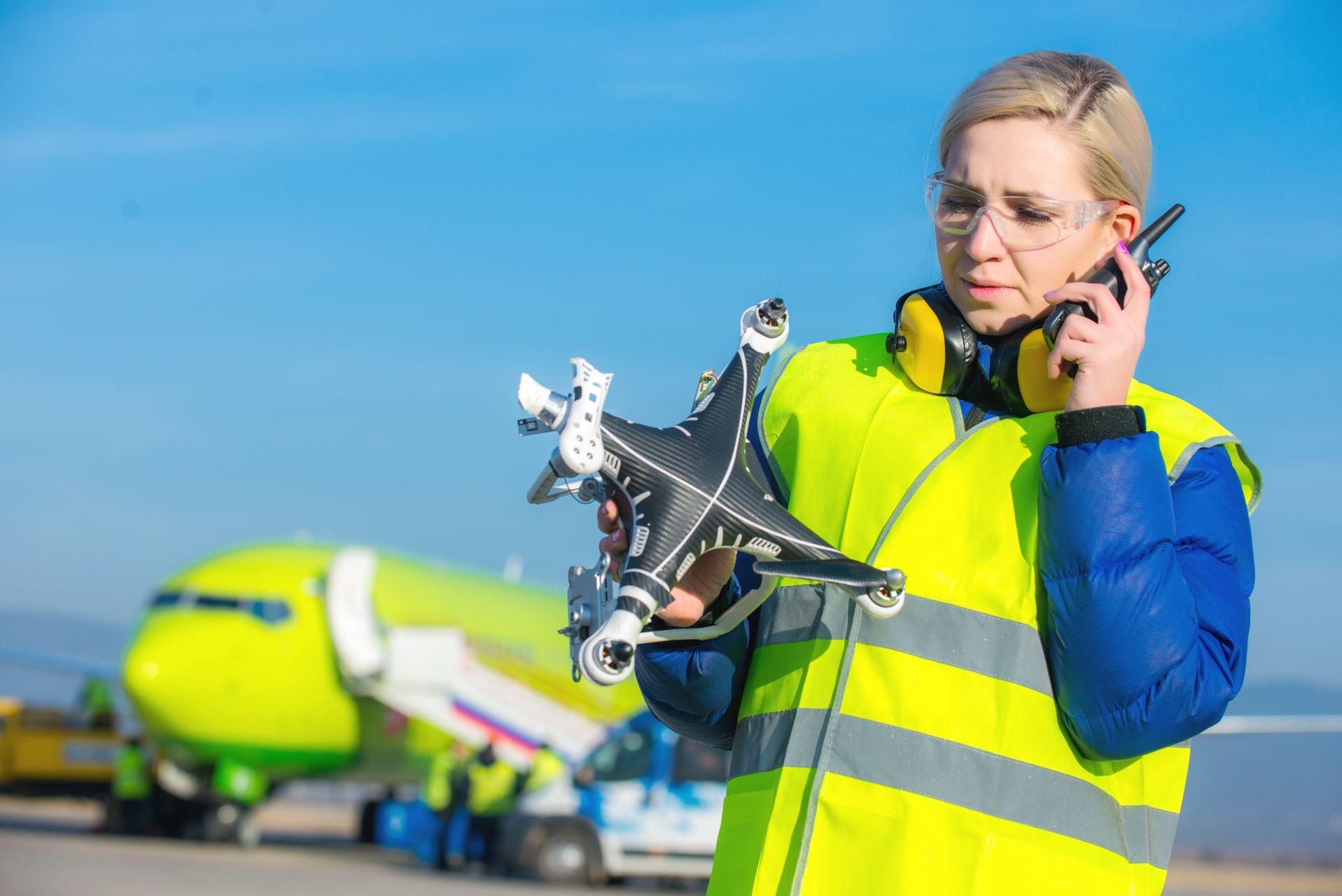 On 14 January, Robin Radar announced that its anti-drone systems have been deployed at Heathrow as part of the airport’s bespoke set of end-to-end counter drone measures, provided by Operational Solutions Ltd, to help to keep the country’s busiest airfield free from drones. A good example of Dutch innovations entering international markets.

The one-of-a-kind Counter Drone system works by detecting and tracking drones in surrounding airspace and alerting airports of unauthorised drone use quickly and efficiently. This new and innovative system also works to locate the drone pilots themselves and can be used to identify their location.

Jonathan Coen, Director of Security Heathrow Airport: “The safety and security of our passengers and colleagues is our number one priority. That’s why we’re investing in this new cutting-edge technology which will enhance our capabilities in the detection and deterrence of drones in and around our airfield. We’re delighted to have this unique system keeping our skies safe and helping passengers and cargo to get to their destinations on time.”

This technology has been specifically designed for Heathrow Airport by Operational Solutions Ltd and comprises of a variety of leading counter drone technologies, including systems from Robin Radar.

Siete Hamminga, founder and CEO of Robin Radar Systems based in the Hague: "We are delighted that our counter drone systems have been selected to be deployed at Heathrow and that we are able to contribute to the safety and security of passengers and airlines at the UK’s largest international airport. Our ambition is to implement Radar systems for detecting drones and birds to every airport in the world. Achieving a turnover of 150 million by 2030. That is an un-Dutch ambition that makes us excited but also frightened. Not because it's impossible, but because it's possible." 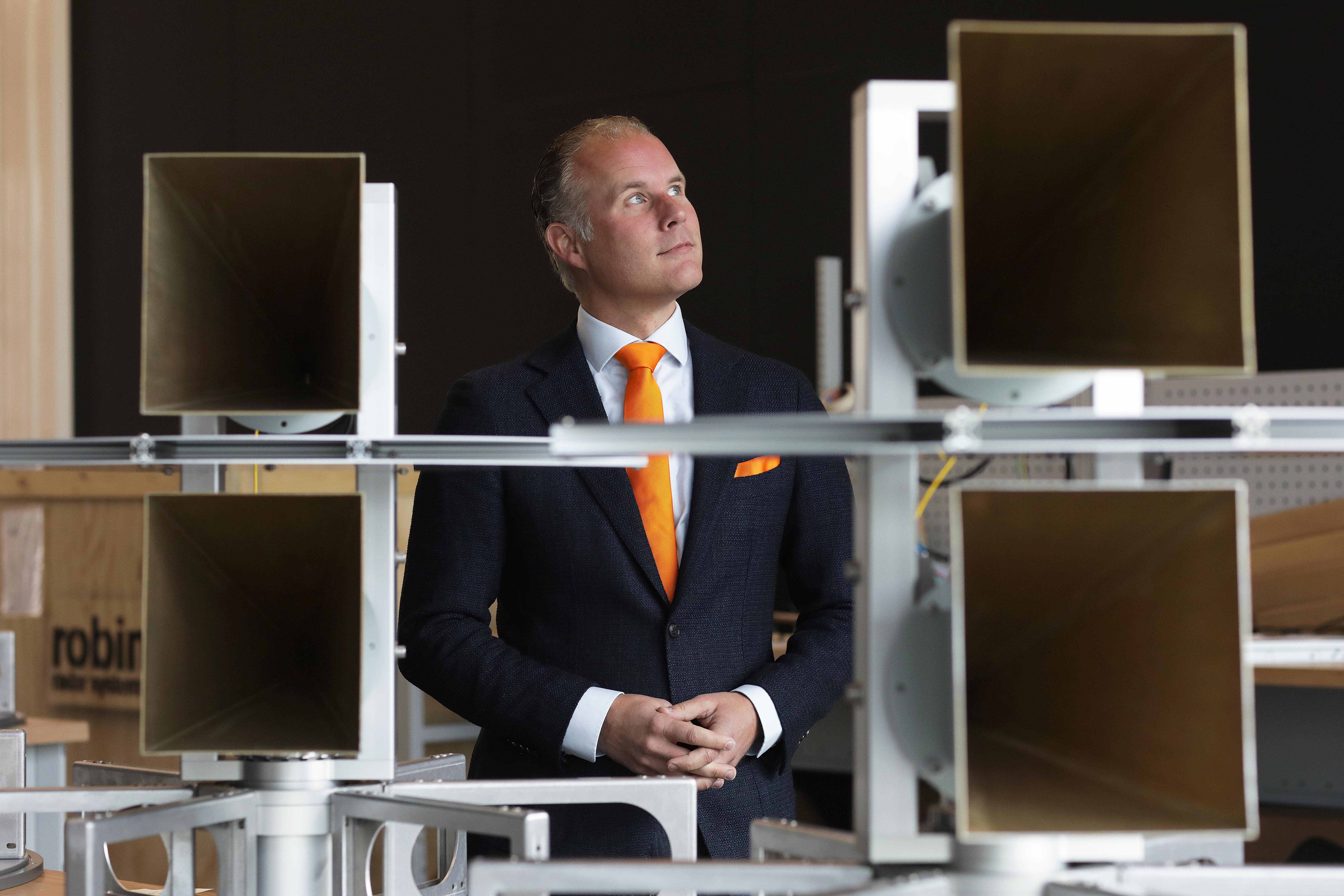 Did you know that: Robin Radar Systems was ranked 30th in the Deloitte Technology Fast 50?

For the official press release in Dutch, click here or read the article in AD.