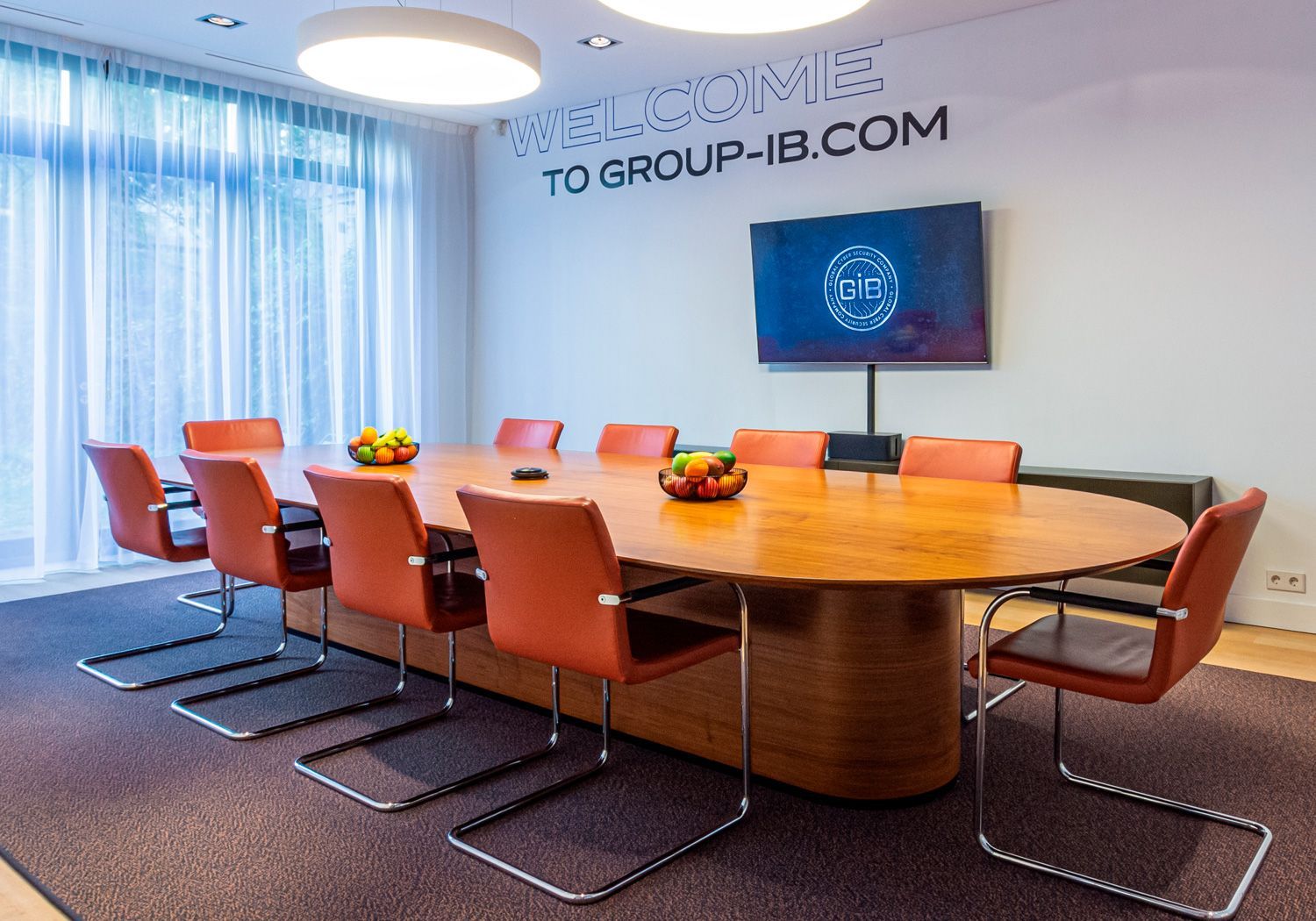 Group-IB, a global threat hunting and intelligence company, has opened the doors of its European headquarters in Amsterdam, which will serve as a central hub for the company’s research into the European threat landscape. Having been operating on the continent for years, the company now formalizes its operations by inaugurating its new HQ that will be consolidating and maturing the expertise gathered in cyber investigations, incident response and threat hunting activities across the region under one roof.

The Amsterdam office is set to intensify the strong European cyber threat knowledge Group-IB had previously, broaden the company’s global threat hunting infrastructure and strengthen the on-the-ground support for the company’s customer base in the region, which, among others, includes major banks of the Netherlands. In the spirit of its global strategy to develop a distributed international network of autonomous cybersecurity centers with a deep grasp of the local cybersecurity environment, the initial team that settled in Amsterdam includes the representatives of Group-IB’s key business units.

The choice of host for the European HQ comes as no surprise: the Netherlands, which is home to Europol, the Hague Security Delta, NATO Cyber Security Agency, and European Network for Cyber Security, has been one of the key players of the European cybersecurity world. According to Group-IB experts, the exodus of global tech and financial companies from London to Amsterdam is likely to escalate the city’s attractiveness in the eyes of cybercriminals, which will inevitably lead to the increase of the number of cyberattacks there.