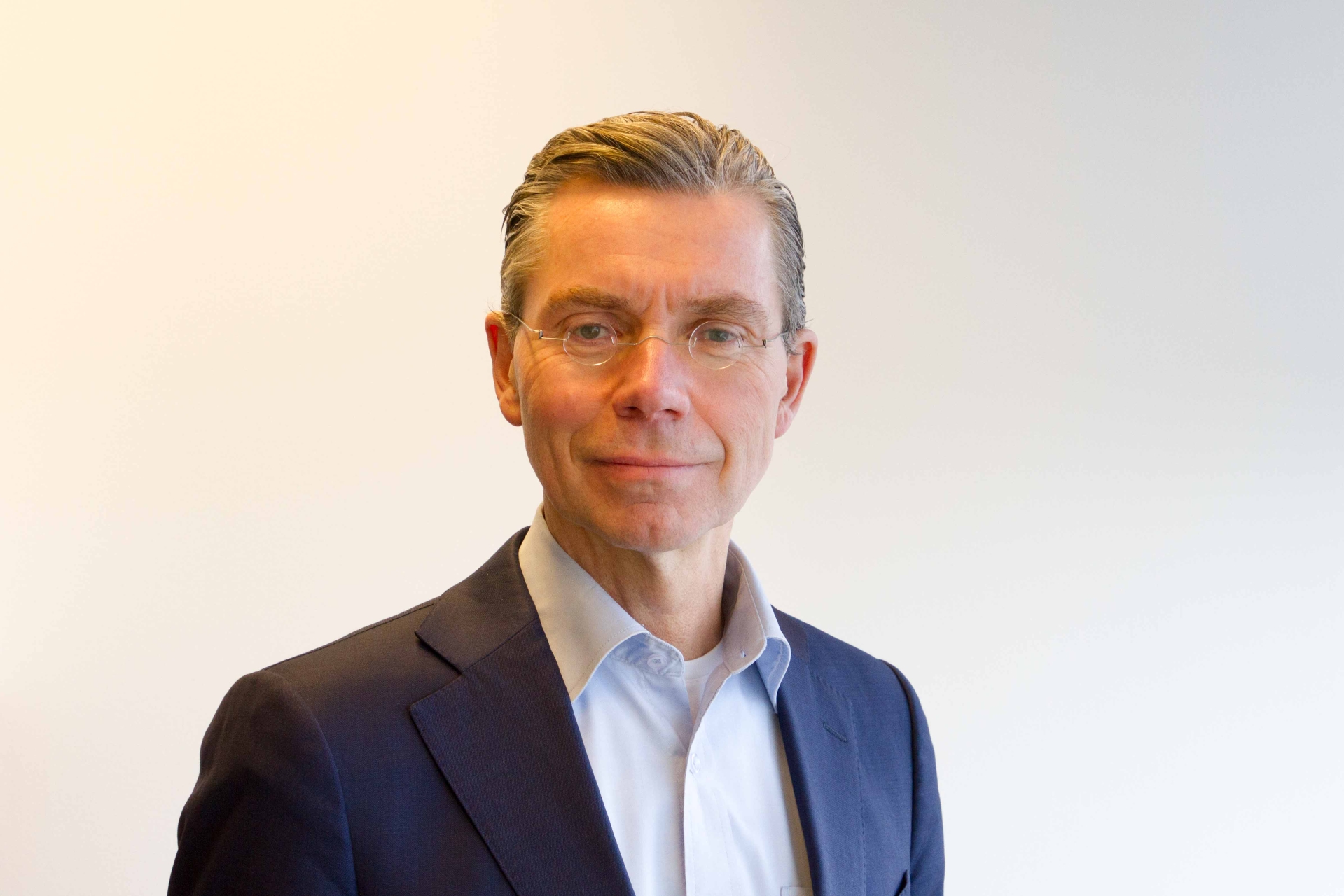 Prior to the start of the Olympic Games, the “Knowledge Summit on Cybersecurity and Critical Infrastructure Protection” took place online. This concludes 5 years of cooperation between the Netherlands and Japan in developing innovative security solutions and best practices in this area within the PIB Japan program. In addition to developing, testing and rolling out technical solutions for the protection of critical infrastructures, including the Tokyo energy network, there has been an extensive collaboration in research between Japanese and Dutch knowledge institutions in recent years. The Dutch embassy in Japan has been very actively involved in the PIB Japan program in recent years. Eric van Kooij, Counsellor Innovation, Science and Technology at the Dutch Embassy in Japan explains.

“The Innovation Department of the Dutch embassy in Japan had already received Dutch cybersecurity delegations for a number of years before PIB Japan was launched. Dutch cybersecurity parties also took part in delegations from the business community during a State Visit with the King and Queen in 2014 and the visit of Prime Minister Rutte to Japan in 2015. This interest motivated us to contact HSD Office. We then proposed to start a PIB program together with the interested Dutch companies and knowledge institutions, that would help them gain better access to the Japanese market. We then also asked the HSD to act as coordinator of this PIB. HSD Office coordinated the PIB Japan consortium in close cooperation with us.

Working together in a consortium such as the PIB Japan program is a win-win formula. The program and the efforts of the Dutch embassy and HSD helped the companies and knowledge institutions to enter the Japanese market more easily. They came into contact with good Japanese cooperation partners and major customers. The Olympic and Paralympic Games (Tokyo 2020) in particular proved to be an extremely good opportunity to develop business opportunities and make business agreements. Securing critical network infrastructures in Japan and stopping cyber-attacks turned out to be a great opportunity for the Dutch companies involved."

According to Van Kooij, the public-private partnership between companies, knowledge institutions and government is an enormous added value. The various parties help each other in the approach, making contacts and ultimately signing contracts. “As the Innovation Department within the Dutch Embassy, ​​we are the initiating and facilitating party. We identify opportunities, bring parties into contact with each other, ensure a good presence at trade fairs, contact Japanese media, organise seminars and act as a bridge between the Dutch and Japanese business culture. To name a few concrete examples related to the Cybersecurity domain. TEPCO (the 'Tokyo energy supplier') became Premium Partner of HSD. NL branding with advanced cybersecurity helps Japanese companies get involved in or with the Netherlands (as in the case of data centers). When former Prime Minister Abe (Japan) met Prime Minister Rutte in the Netherlands in 2019, the Dutch embassy suggested that one of the PIB members be involved in the meeting, keeping in touch with the Japanese embassy in the Netherlands.” All of this ultimately led to multiple companies in the consortium developing security solutions together with Japanese businesses. These solutions were actually purchased. Through this, the Netherlands contributed, among other things, to securing Tokyo’s power grid.

Role Dutch and Japanese government in the success of PIB program

The Dutch government, represented by the Netherlands Enterprise Agency (RVO) and the Dutch embassy, ​​supported the PIB members organisationally and financially in order to properly set up their business contacts in Japan. “We organised and partly financed the Dutch presence at trade fairs, seminars, matchmaking events, etc. We also ensured extra attention from Japanese policy makers and opinion leaders. In addition, we drew attention to the qualities of Dutch cybersecurity knowledge and expertise via social media.”

The 'cybersecurity' sub-area as such does not exist

When asked how Van Kooij sees the future with regard to further cooperation after the PIB Japan, Van Kooij emphasizes: “As far as we are concerned, the formal conclusion of the PIB Cybersecurity Japan is the start for a new and more intensive cooperation between Japan and the Netherlands in this area. During the PIB organised Knowledge Summit on Cybersecurity, we focused on the opportunities for collaboration in the fields of energy, smart industry and fintech. The 'cybersecurity' sector as such does not exist. A considerable number of MoUs have been signed in various sub-areas. It is the applications in various subfields that make the importance of cybersecurity relevant and very important. We will continue to cooperate in these areas. However, we no longer do it 'en group', but much more for individual parties."