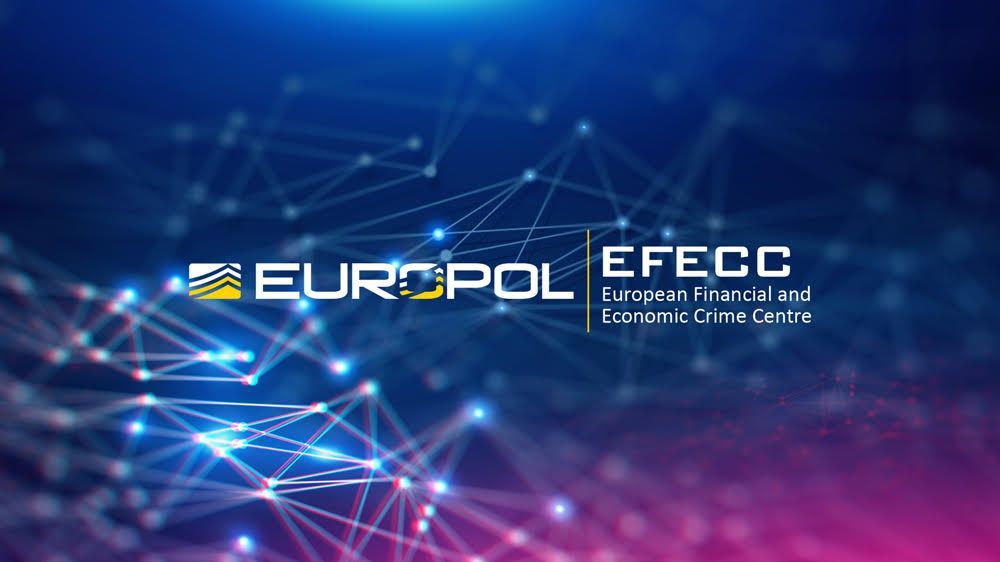 On 5 June, Europol launched the new European Financial and Economic Crime Centre (EFECC). The Centre will enhance the operational support provided to the EU Member States and EU bodies in the fields of financial and economic crime and promote the systematic use of financial investigations. The new EFECC has been set up within the current organisational structure of Europol that is already playing an important part in the European response to financial and economic crime and will be staffed with 65 international experts and analysts. The centre is located in The Hague, city of Peace, Justice and Security.

Economic and financial crimes are a highly complex and a significant threat affecting millions of individual EU citizens and thousands of companies in the EU every year. In addition: money laundering and criminal finances are the engines of organised crime, without them criminals would not be able to make use of the illicit profits they generate with the various serious and organised crime activities carried out in the EU. According to previous reports by Europol, 98.9% of estimated criminal profits are not confiscated and remain at the disposal of criminals.

Furthermore, the COVID-19 pandemic in Europe has provided ample evidence that criminals are quick to adapt their criminal schemes to changing conditions to exploit fears and vulnerabilities. Economic stimuli such as those proposed in the wake of the COVID-19 pandemic will be targeted by criminals seeking to defraud public funding. To effectively disrupt and deter criminals involved in serious and organised crime, law enforcement authorities need to follow the money trail as a regular part of their criminal investigations with the objective of seizing criminal profits.

Vice-President for Promoting our European Way of Life, Margaritis Schinas, who is leading the European Commission’s work on developing a European Security Union Strategy: “After the launch of the Cybercrime Centre in 2013 and the Counterterrorism Centre in 2016, today we are making a decisive step in the fight against financial and economic crime. The EU will leave no stone unturned to hit criminals where it hurts the most. With the new European Financial and Economic Crime Centre inside Europol, we will ensure that financial and economic crime does not pay.”