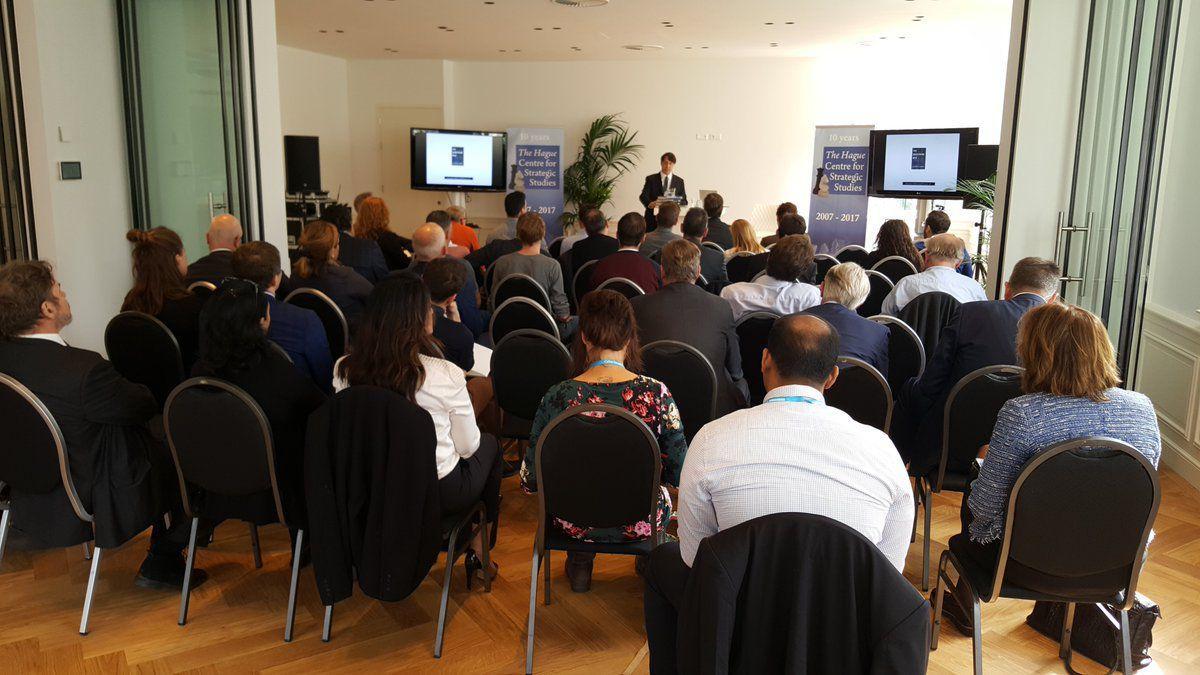 On 26 September, The Hague Centre for Strategic Studies, hosted the European book launch of the “The Darkening Web: The War for Cyberspace” by Alexander Klimburg.

Alexander Klimburg is a program director at The Hague Centre for Strategic Studies, a nonresident senior fellow at the Atlantic Council, and an associate and former fellow at the Belfer Center of the Harvard Kennedy School. He has acted as an advisor to a number of governments and international organizations on cybersecurity strategy and internet governance, and has participated in various national, international, NATO and EU policy groups. He splits his time between Boston, Vienna and The Hague.

No single invention of the last half century has changed the way we live now as much as the Internet. Alexander Klimburg was a member of the generation for whom it was a utopian ideal turned reality: a place where ideas, information, and knowledge could be shared and new freedoms found and enjoyed. Two decades later, the future isn’t so bright any more: increasingly, the Internet is used as a weapon and a means of domination by states eager to exploit or curtail global connectivity in order to further their national interests.

Klimburg is a leading voice in the conversation on the implications of this dangerous shift, and in The Darkening Web, he explains why we underestimate the consequences of states’ ambitions to project power in cyberspace at our peril: Not only have hacking and cyber operations fundamentally changed the nature of political conflict—ensnaring states in a struggle to maintain a precarious peace that could rapidly collapse into all-out war—but the rise of covert influencing and information warfare has enabled these same global powers to create and disseminate their own distorted versions of reality in which anything is possible. At stake are not only our personal data or the electrical grid, but the Internet as we know it today—and with it the very existence of open and democratic societies.

Blending anecdote with argument, Klimburg brings us face-to-face with the range of threats the struggle for cyberspace presents, from an apocalyptic scenario of debilitated civilian infrastructure to a 1984-like erosion of privacy and freedom of expression. Focusing on different approaches to cyber-conflict in the US, Russia and China, he reveals the extent to which the battle for control of the Internet is as complex and perilous as the one surrounding nuclear weapons during the Cold War—and quite possibly as dangerous for humanity as a whole.

Authoritative, thought-provoking, and compellingly argued, The Darkening Web makes clear that the debate about the different aspirations for cyberspace is nothing short of a war over our global values. 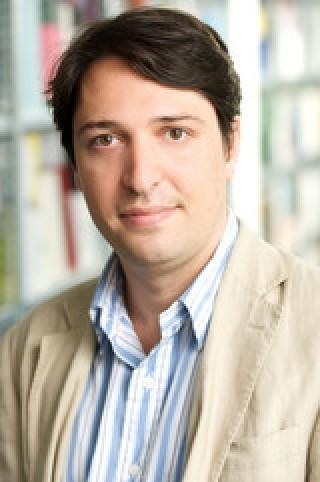 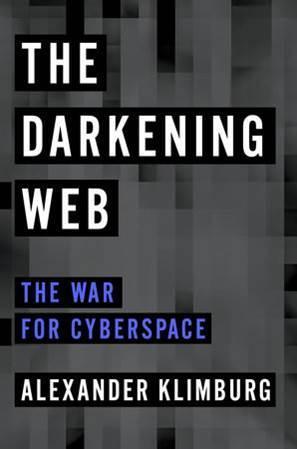