Attention for Economic Benefits of Global Conference on Cyber Space 2015 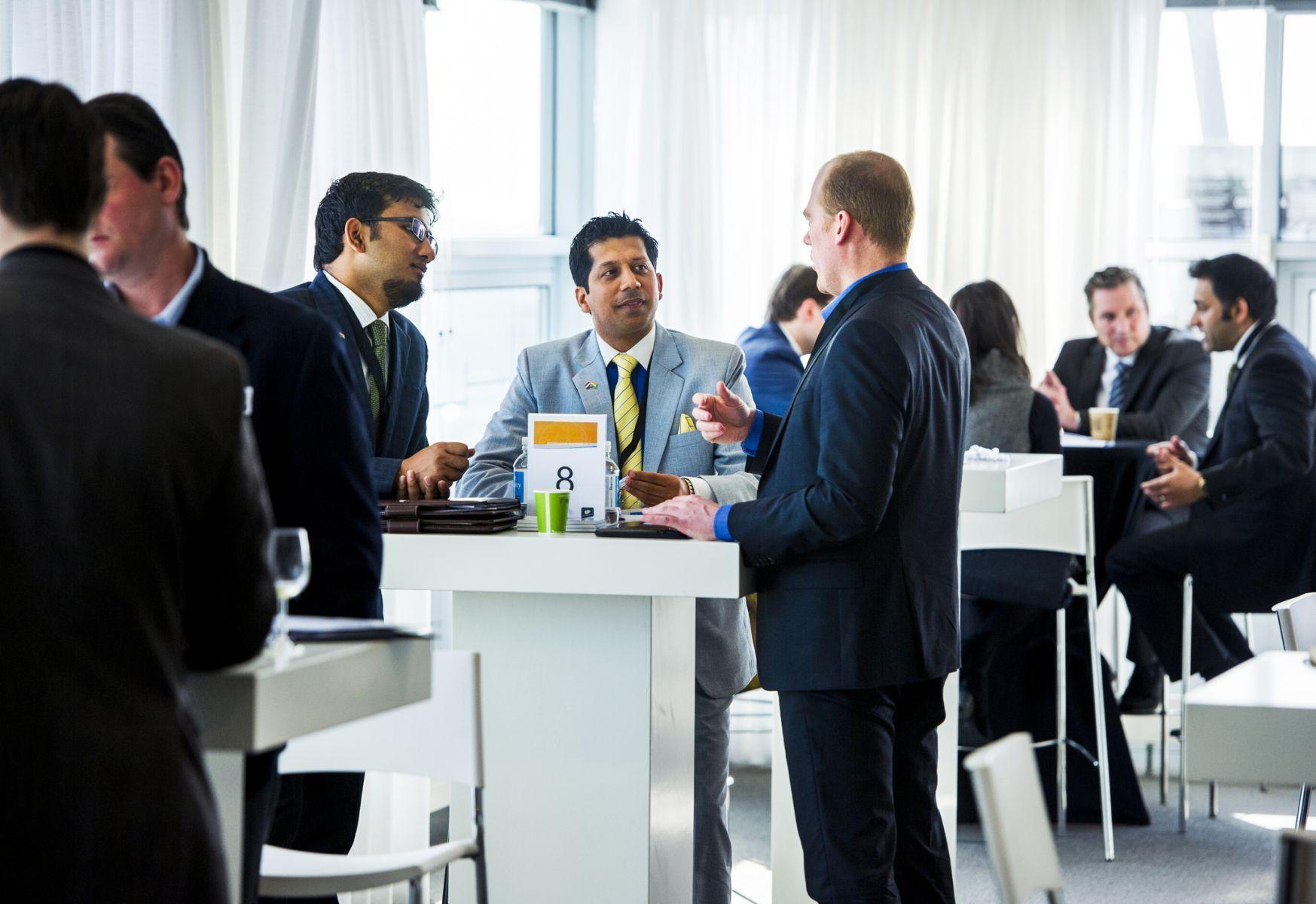 Following a GCCS representative, the conference has cost 15 million Euros. So what are the benefits of organising such a large event?

Den Bruinen: “These conferences are in line with the way The Hague has presented itself in recent years as city of peace and justice. Cybersecurity is a prolongation of this. Large international organisations, including NATO Communications and Information Agency and Europol, have established their headquarters in The Hague. The security sector provides 61,500 jobs in the Netherlands.

The conference has put the Netherlands further in the spotlight as location for innovative businesses. Four businesses from the US-Canadian delegation have shown serious interest in establishing an office in The Hague. WFIA, InnovationQuarter, and HSD are cooperating to make this happen. Den Bruinen: “We also have a hard target. Before the end of the year we want to bring in at least five branches of foreign businesses. The conference plays a crucial role in this.” This will significantly increase the number of jobs and economic gains for the Netherlands.

Van der Drift mentioned that many large customers, including large banks, sent representatives to the GCCS, which has provided businesses like Authasas with great opportunities to meet them and to do business. 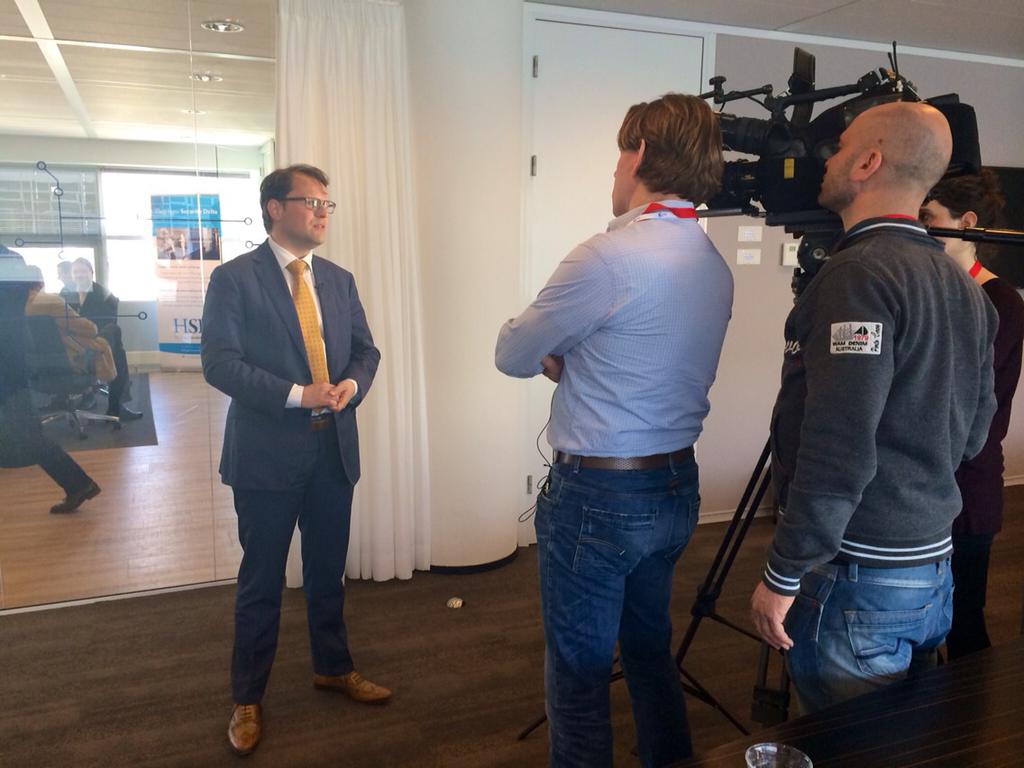