Kick-Off IT & Security Hub in The Hague 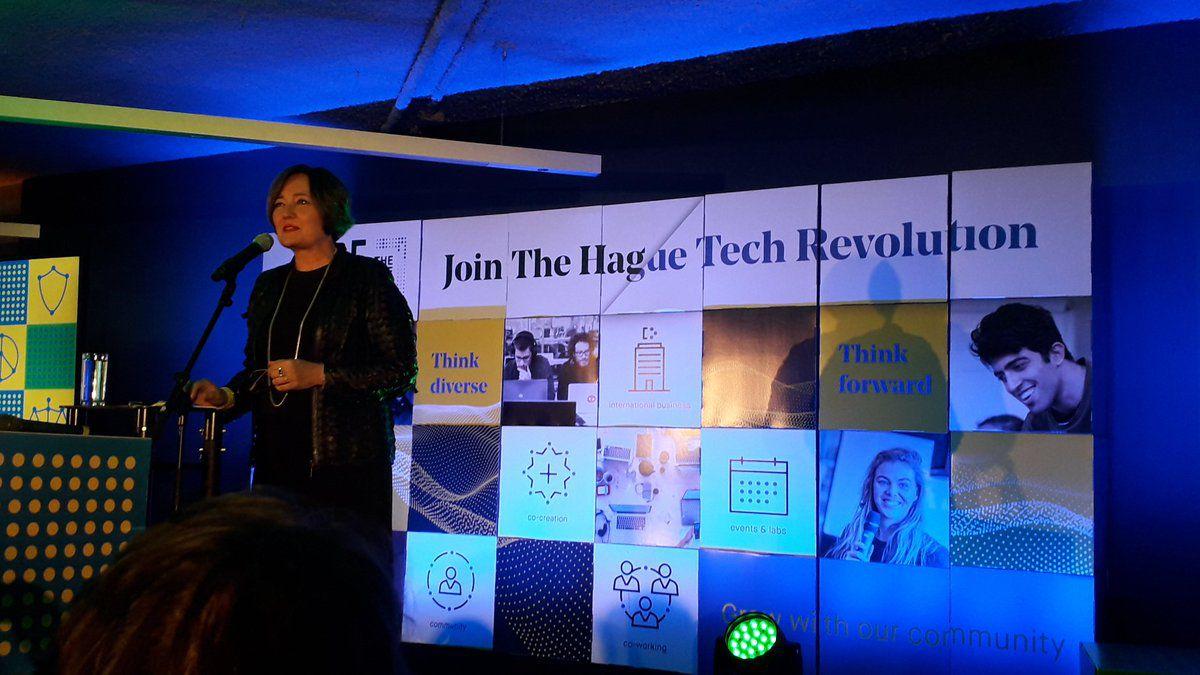 Between 2017 and 2018, the number of participants taking part in tech events grew by 121 percent in The Hague. This figure makes the city one of the top five fastest growing tech hubs in Europe, according to figures from The State of European Tech 2018. Playing an essential role in this development is The Hague Tech, the largest tech community in The Hague. As of today, The Hague Tech is moving to the innovative heart of The Hague: the IT & Security Hub. SOZA, the former Ministry of Social Affairs building at Laan van NOI station, will be there new home ground.

The IT & Security Hub of The Hague is developing at a rapid pace. In the area around Laan van NOI station, The Hague Tech, the incubator YES!Delft The Hague (2nd World Top Business Incubator - UBI Global) and the HSD Campus have already established more than 125 organisations that work on tech solutions for a better world. Among these organisations is a number of fast-growing businesses such as Cybersprint and Business Forensics.

An increasing number of international tech companies are also opting to call The Hague home, such as the Indian IT company JK Technosoft, who want to serve the European market with the support of 400 to 500 employees in the coming years based in The Hague. The latter is a tangible result of a collaboration between The Hague and various Indian states, aimed at cybersecurity, innovative care and startups. This year, the municipality is also organising a trade mission for companies in The Hague that want to enter the Indian market or are already doing business there.

Million dollar investments
In the coming years, the municipality of The Hague will invest 1.1 million euros in the YES! Delft Startup incubator, also located since the beginning of this year in the Laan van NOI station area. With this, 30 innovative startups. in particular in the field of security, artificial intelligence and blockchain are professionally assisted in their future growth. This should provide 150 extra jobs in The Hague after three years.

Furthermore, the regional development company InnovationQuarter (IQ) and the Holding Fund for Economic Investments The Hague (HEID) announced today that they are investing €1.5 million in the Dutch Security TechFund, which will enable the growth of Dutch cybersecurity companies in the fight against cyber-attacks and fake news. TINN Capital has founded the Dutch Security TechFund, partly on the initiative of IQ and HSD.

International recognition
On 14 June, deputy mayor of The Hague Saskia Bruines opened the new location of The Hague Tech as well as officially opening the Hackathon for Peace, Justice & Security (14, 15 and 16 June). During the Hackathon 200 tech talents in the field of artificial intelligence, big data and blockchain are challenged to develop tech solutions in the fight against humanitarian disasters, fake news and poverty.

Bruines: "The Hague is known as an international city of peace and justice, and I am proud that we have shown this in recent times in the development of our tech sector. As a tech ecosystem, The Hague brings together start-ups, scale-ups, NGOs and corporates to work on solutions for a better world. The relocation of The Hague Tech marks this development. In the coming years, we want to give this area an extra boost and attract even more tech talent to our IT & Security Campus." 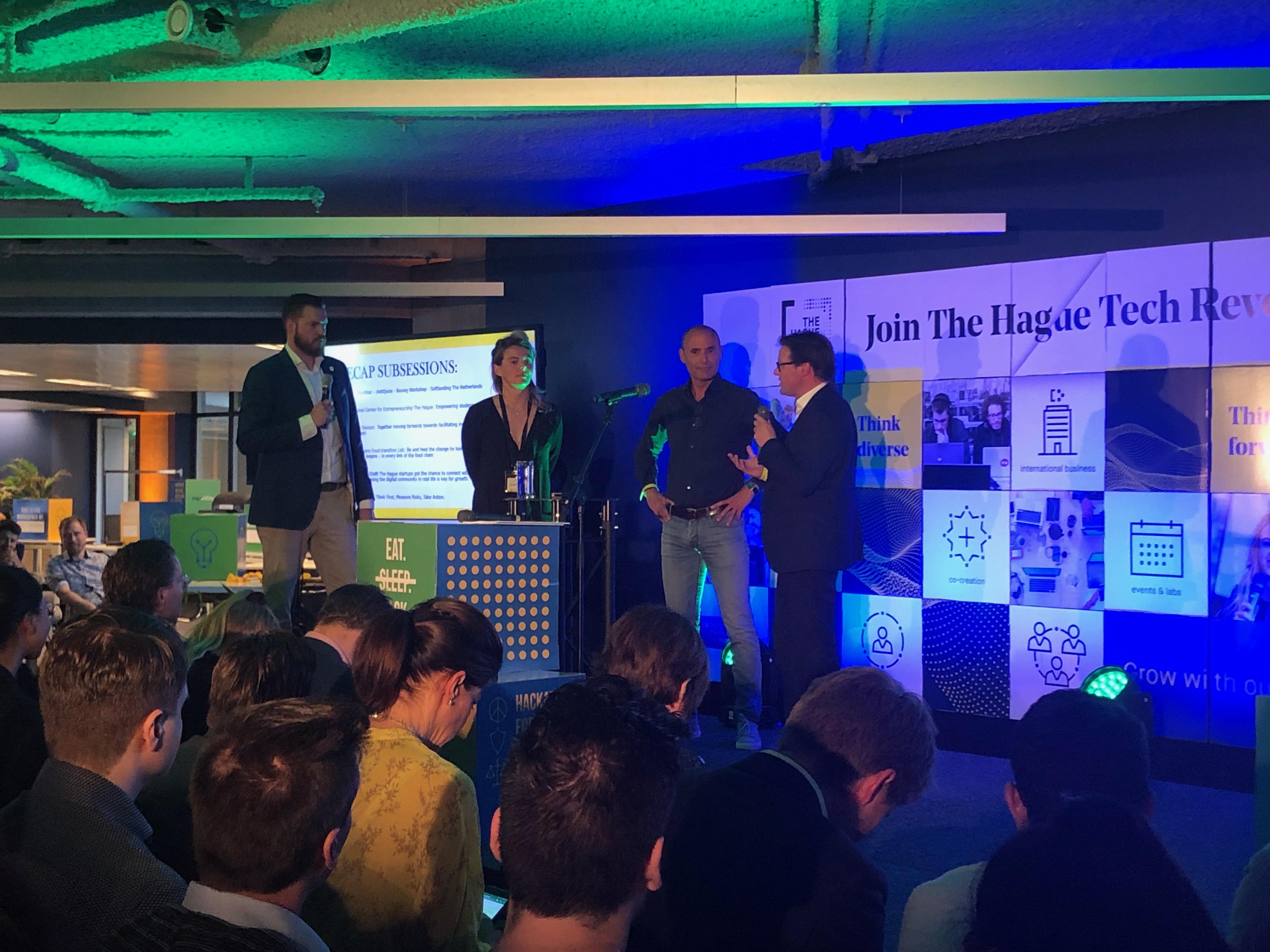 Collaboration between The Hague Tech (THT), Yes!Delft The Hague and HSD

During the kick-off THT, Yes!Delft The Hague and HSD also announced an alliance partnership. Because when it comes to digitalisation, security is key. The first topic to explore the collaboration is 'Artificial Intelligence', on which HSD recently published a report. In addition, the parties will align their communications, share expertise and have regular meetings to connect their respective communities.