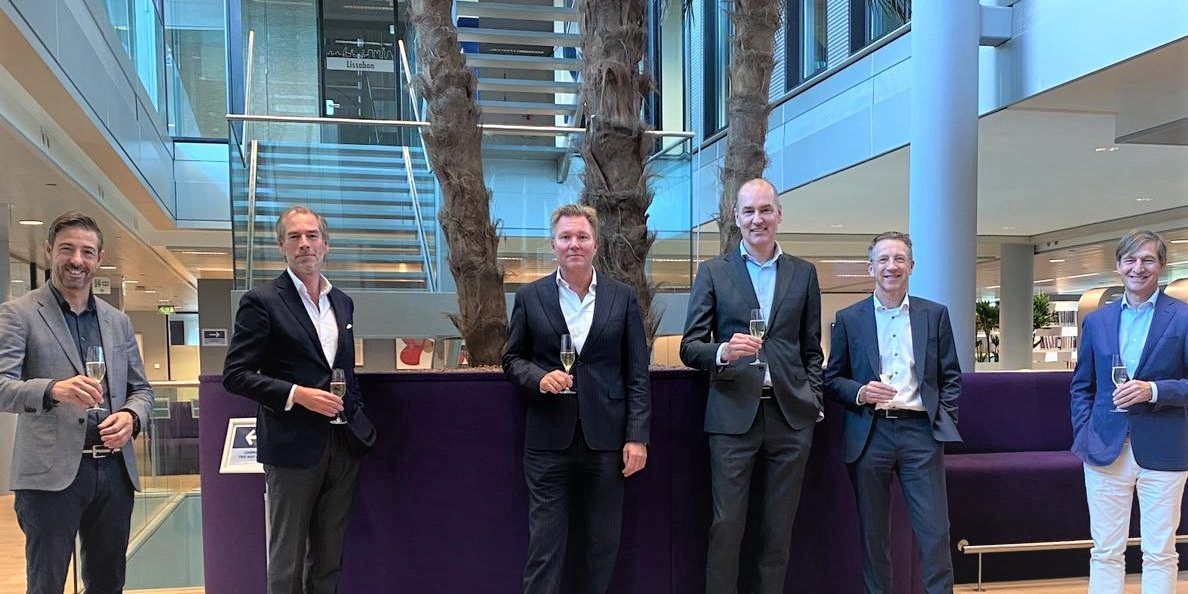 On 15 September, investor TIIN Capital has announced that they merged and took over two IT-Security companies, specialized in Cloud- and IT-security services: Felton and Lantech. Aim is to expand this merger with two more security businesses to create an IT- enterprise with an annual revenue of 50 million euros.

This new business is now known- and operates as Felton in Amersfoort. Together the two merged companies have 70 employees and soon it will expand with 20 more staff members. Furthermore, this merger will be expanded with the takeover of two more companies that TIIN Capital is interested in.

"Corona shows that the importance of working secure in the cloud is increasing", according to fund director Michael Lucassen. "Security makes IT-services more complex and for this reason a managed-security services platform is developed by Felton. This platform applies the high standards for IT-systems and cybersecurity businesses and governments value.

To realise this, TIIN Capital uses a special fund, the Dutch Security TechFund, that has a capital of 30 million euros. The Dutch Security TechFund is established last year by TIIN Capital in close collaboration with InnovationQuarter, KPN Ventures and HSD Office. It is also present at the HSD Campus in The Hague to be close to upscaling security companies and to have knowledge and talent within reach. "We have an investment horizon between four and five years and with a profit target of 15%", according to Lucassen.

Read the article in FD and Computable (in Dutch)

Want to know more about the Dutch Security TechFund? Watch the following video