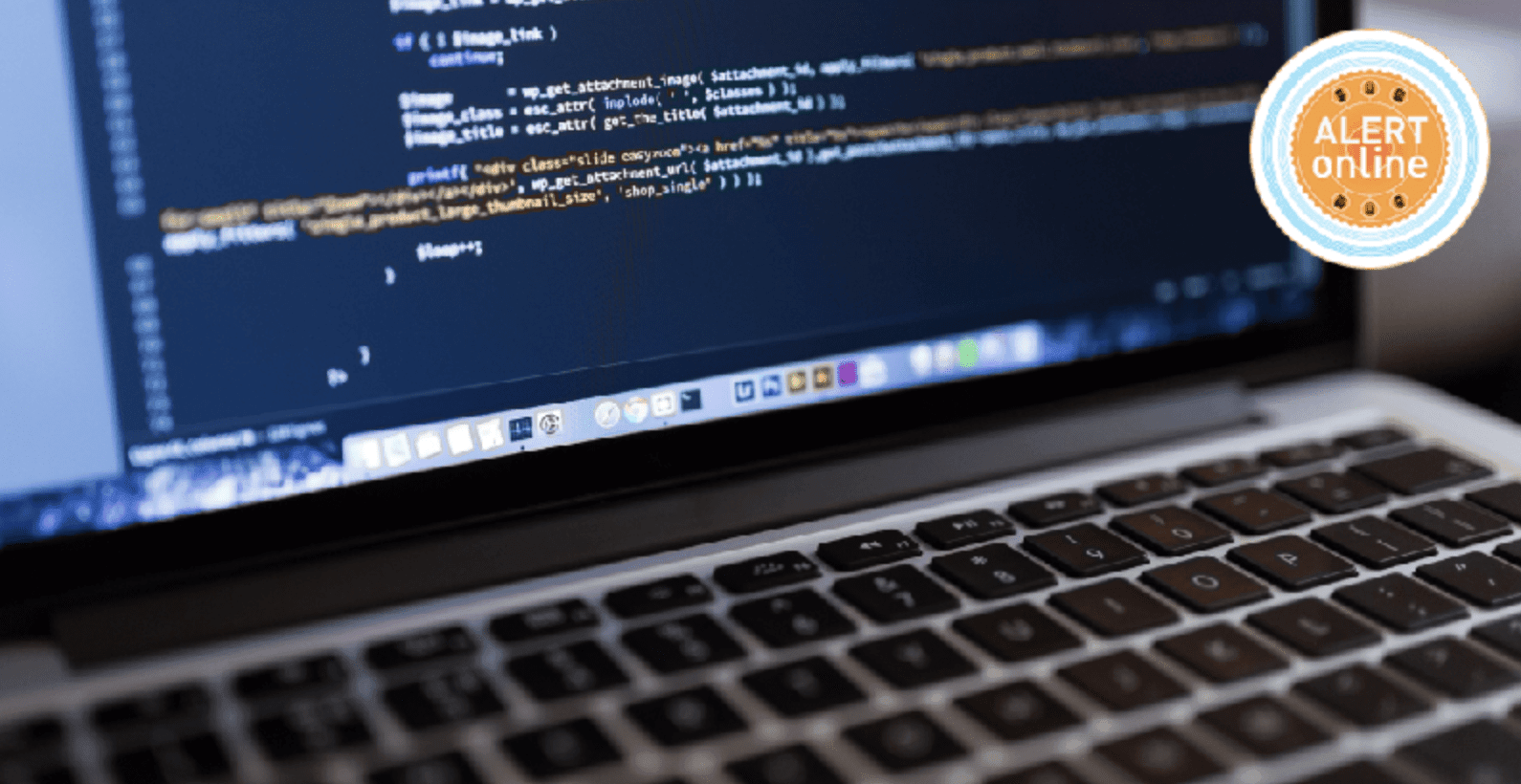 The Hague, 26 September 2019 – The knowledge of the Dutch on digital and online security is steadily increasing. Two-thirds of Dutch people find their knowledge about digital and online security fairly to very good, and more than half of the people (56%) take measures after a cyber-attack, an increase compared to last year. At the same time, the number of victims of cybercrime is increasing: 71% of the Dutch people has had to deal with this at some time. This and more became evident from the annual National Cybersecurity-awareness study 2019, a trend study commissioned by the NCTV and the Alert Online initiative published today.

The Dutch population consider themselves amply sufficient for dealing with online dangers. More than ever before, the Dutch are aware of digital risks. For instance, the number of people who are familiar with phishing mails is growing, they more often only visit websites with a green lock (51%), more often make backups (46%) and are more secure with their passwords. Almost a quarter uses a password safe or manager to protect their passwords. The number of people who claim to be securely handling devices that can make online connections, such smartwatches, thermostats, televisions or mobile phones, increases.

‘’Cybercrime is harsh reality, we as a society, government as well as consumers, are making a catch-up effort. The first step has been made, we are seeing that the awareness of our digital behaviour and its risks is growing. But people are coming from a backlog of too little digital security. As long as we do not give our digital security top priority, the door remains wide open for cybercriminals’’, says deputy NCTV and director cybersecurity Patricia Zorko.

The Netherlands too stubborn or the measures too complicated?

Although awareness is growing, Dutch people are still not very familiar with common cyber risks such as botnets or social engineering. More than a quarter (28%) never uses a VPN connection when they connect via WiFi when on the road. Furthermore, one in five (20%) Dutch people sometimes circumvents security measures in order to save time or effort.

The Dutch public is divided as to whether security measures are an obstacle to safer behaviour. For example, around one in five consider a two-step verification (20%) or the non-automatic storage of passwords to be a too big obstacle. A third (34%) finds the instructions for improving their own online security too complicated.

‘’There is an enormous difference between knowing that there are digital dangers and knowing how to act safely in the digital world’’ says Erik Jan Koedijk, chairman of the Advisory Board of Alert Online. ‘’Fortunately, awareness has increased, but we need to be permanently alert online. Terms such as ransomware and phishing are now more widely known, but it takes more for people to be safe digitally than that. Structural behavioural change does not occur by itself. It remains important to better understand the impact of digital dangers, to secure knowledge and to be permanently aware. In this manner, we can actually protect ourselves better.’’

October: The European month of cybersecurity

Improving the cybersecurity awareness of Dutch people is central during the European month of cybersecurity. The cyber month will be kicked off with the international One Conference on 1 October, organised by the National Cybersecurity Centre (NCSC) of the Ministry of Justice and Security and the Ministry of Economic Affairs. This month, the Alert Online initiative, partners and other parties will take the opportunity to draw attention to safe online behaviour, at home and on the work floor. Besides that, the Ministry of Justice and Security’s awareness campaign ‘’Check first, then click’’ will be shown on social media. 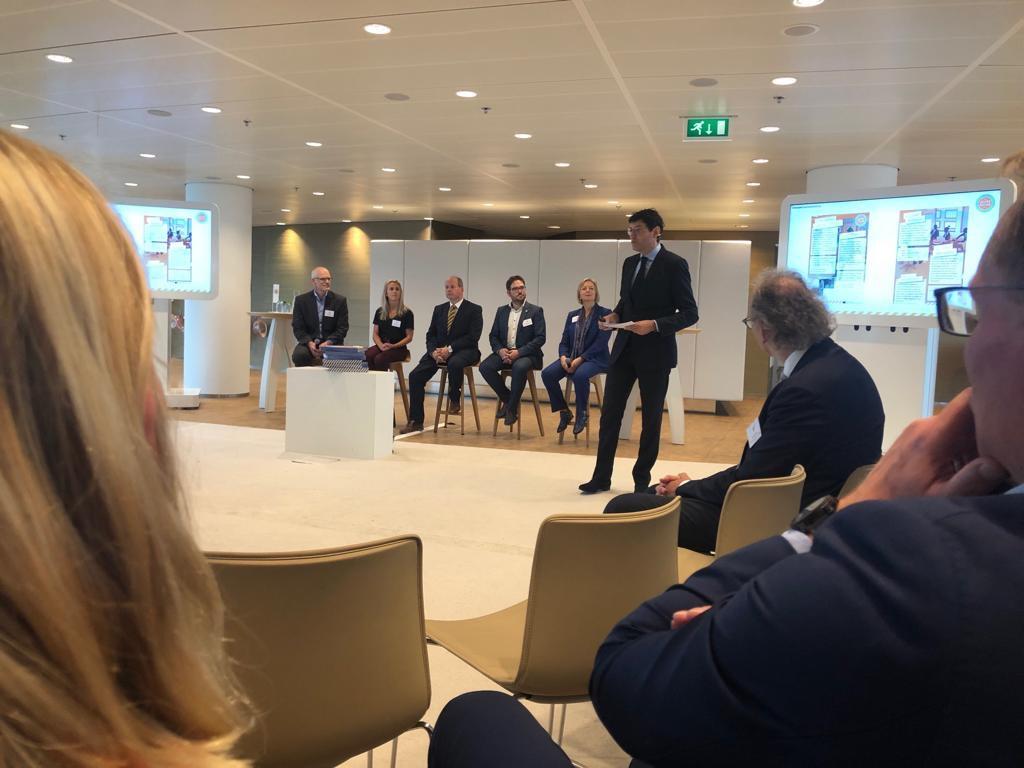 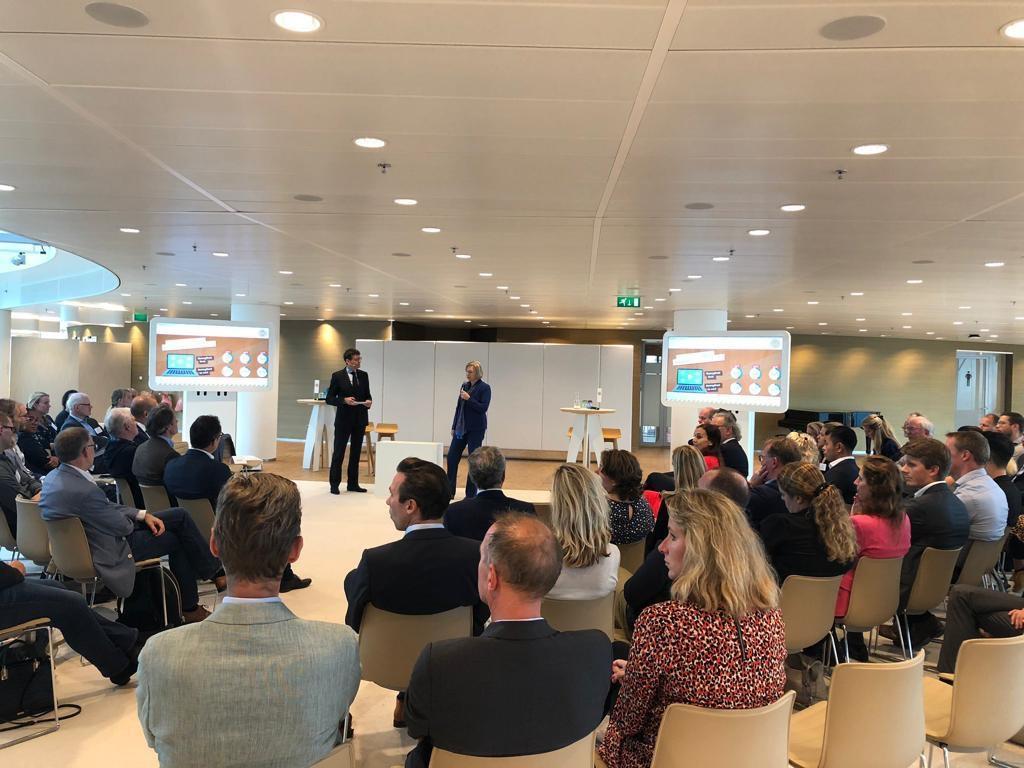