Privacy and encryption expert Phil Zimmermann was introduced to the HSD community during the weekly HSD campus lunch at 19th December. The privacy expert is famous for inventing the innovative PGP protocol in 1991, which is now used worldwide for encryption purposes. At that time this innovation generated a lot of publicity because the production and export of encryption software was still illegal in the US. Zimmermann recently moved from Switzerland, where he was the CTO of Silent Circle, to the Netherlands. He works with HSD partners KPN and Delft University of Technology and is also a resident at the HSD Campus.

Zimmermann has an international network and is frequently invited as an expert on privacy and encryption. His expertise is very acknowledged and in 2013 the Internet Society made him a member of the Internet Hall of Fame.

Silent Circle, the company of Phil Zimmermann, creates secure and bug proof mobile phones. In November of this year Zimmermann collaborated with HSD resident Startpage|StartMail as a speaker through a live streaming interview with Edward Snowden, during the release of the movie Snowden. Startpage|StartMail also uses Zimmermann's encryption programme. Every now and then HSD foundation will invite Zimmermann for inspirational talks with the HSD community.

Other residents of the HSD Campus International Centre also presented their expertise and business during the HSD Campus lunch. Elsine van Os introduced Signpost Six and presented her vision on the human behavioural aspects of cyber security. Reinier van der Drift introduced Tymlez and talked about the market disrupting technology of blockchain. During the opening of HSD Campus International Centre in WTC last October these two companies were also introduced. 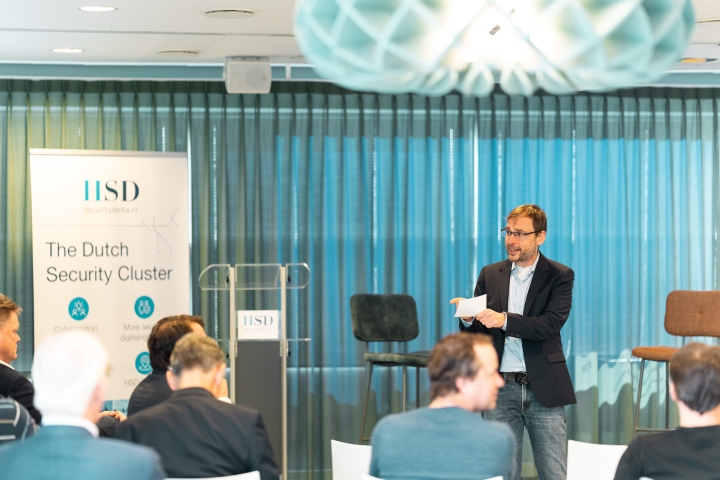 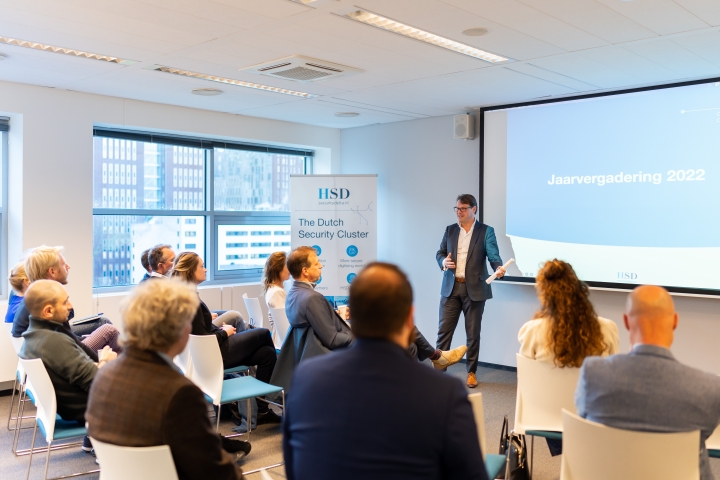 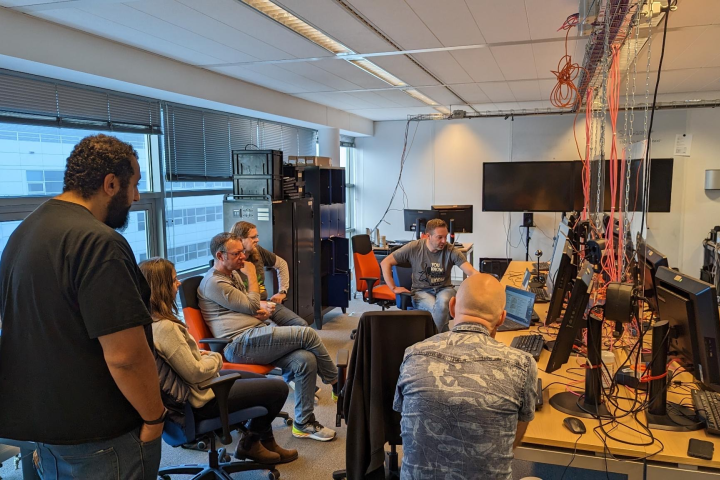 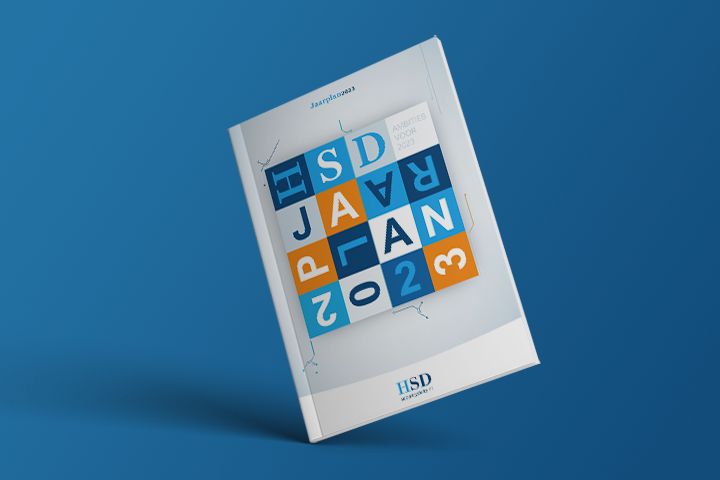