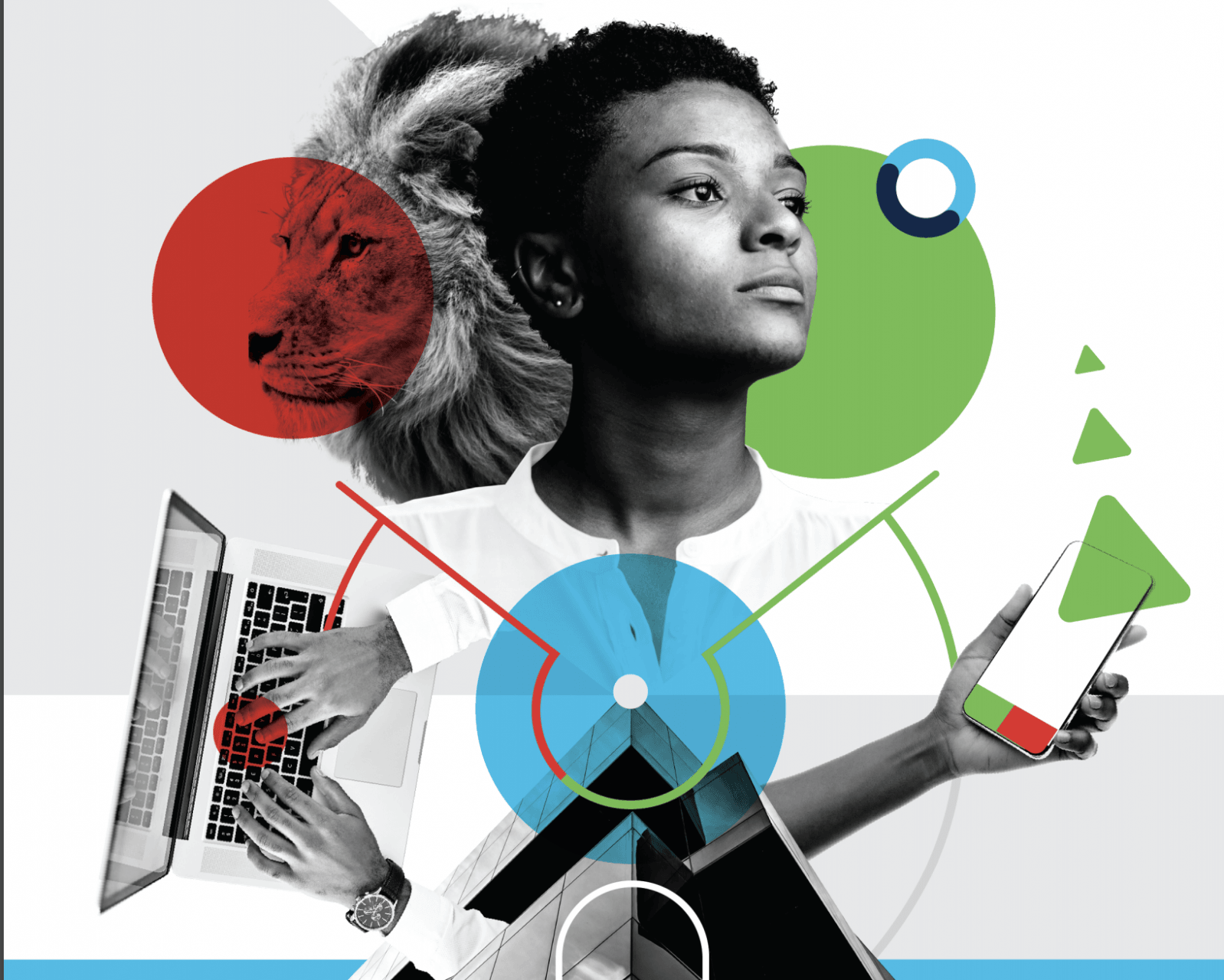 On 24 February, Cisco published its sixth annual CISO Benchmark Report surveying the security posture of 2,800 security professionals from 13 countries around the globe. The report provides 20 cybersecurity considerations for 2020 – gleaned from data analysis of survey results and a panel of Advisory CISOs. It shows increased investment in cloud security and automation technologies to combat complexity.

The CISO Benchmark Report contains contextually useful information for any security leader today. From how to influence the board and what reporting metrics are useful for them, to what causes downtime, and how to deal with complexity.

To compile this report, Cisco surveyed 2,800 security leaders globally to inform us about what they experienced in the previous year in their roles. Then they interviewed current and former CISOs to augment the data with expertise and opinion on leading practices.

Highlights of the report