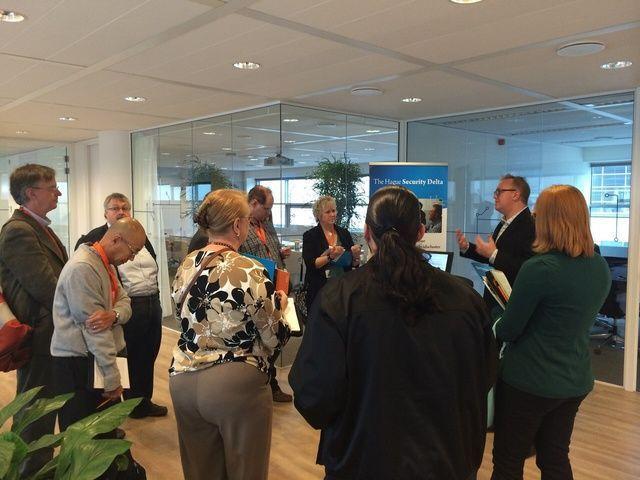 Following a tour of the Hague Security Delta, a reporter for online tech publication, HotHardWare, published a feature on the Hague’s efforts to prevent digital security threats in the Netherlands.

Among the security threats currently under investigation by HSD research teams is the growth of mobile malware, which has increased with the spread of third-party app stores.

In its approach to issues of security, the HSD is a great example of “the degree to which government, business, and research teams collaborate on common goals” in the Netherlands.

“Based on what we saw,” the author wrote, “there's real strength to the Dutch model.”