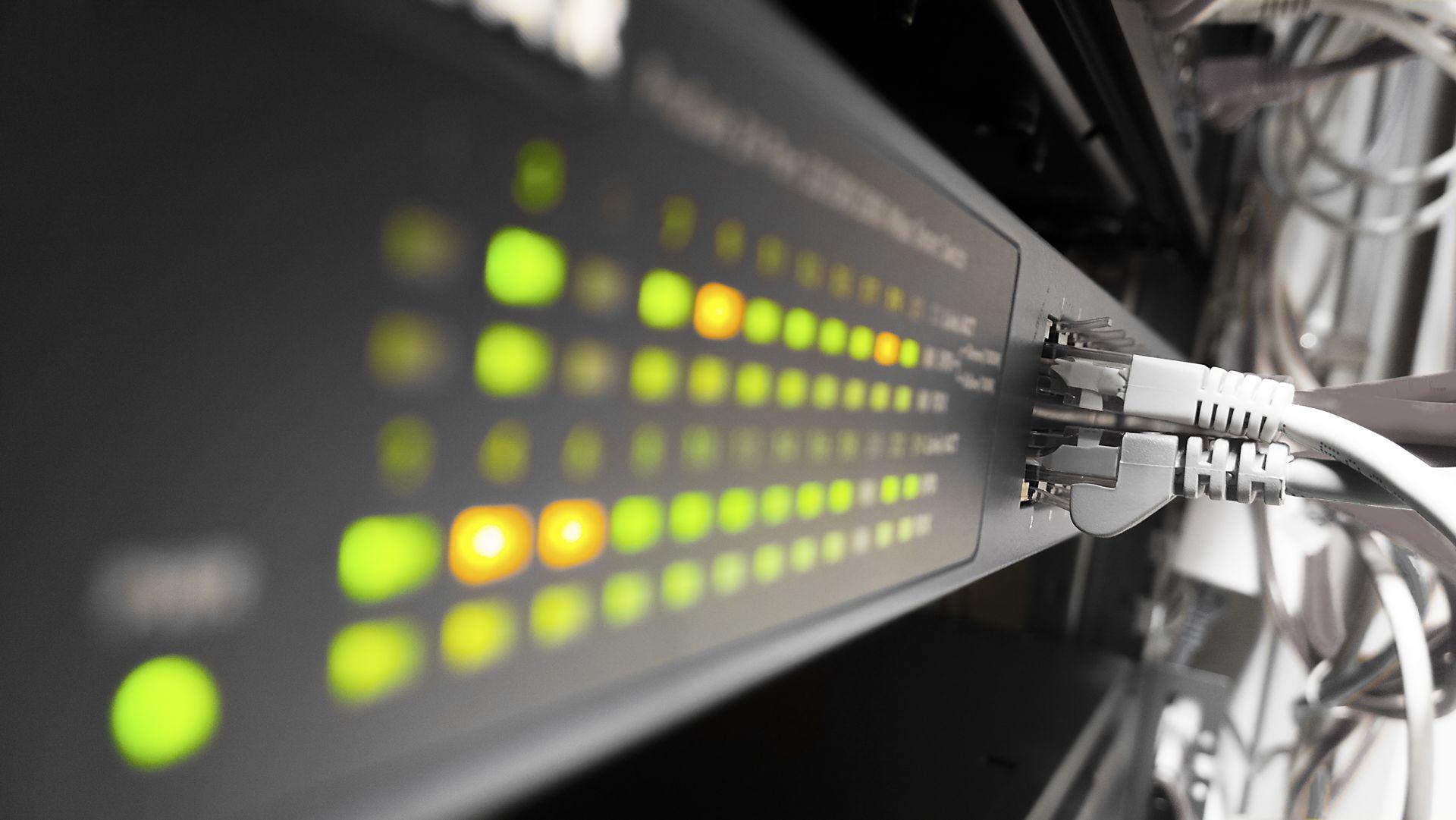 On Wednesday 21 November, a roundtable took place in which the development of an Open Source Data Diode (OSDD) demonstrator was discussed. Initiated by the Ministry of Defence, HSD Office organised a consultative session to explore the viability and potential for a flexible, uncomplicated open source data diode potentially to be used by companies, SME’s and other organisations in the Netherlands. Under the guidance of Teus van der Plaat – former head of ICT Innovation at the Ministry of Defence, ICT-trendwatcher, and columnist – Dutch businesses, knowledge institutions and governments participated in this consultative session.

A data diode is a device that, on the basis of its physical properties, only permits data traffic to flow into a singular direction. Data diodes are utilised to protect networks and systems against external cyber threats whilst still allowing for data transfer into one direction.

Current data diodes are predominately serving the top end of the market. In its current form, the application requires expert level knowledge and specific authorisations. Because of this, the use is limited to the domain of highly classified information systems and remains unavailable to a widespread audience. Also for major players the large-scale use in medium and low-end applications is not viable in its current shape. The goal of the initiative is, therefore, to make data diodes accessible to a larger audience.

The expectation is that the large-scale use of data diodes can be highly relevant for SCADA-applications in critical infrastructures, Smart City applications, the Internet of Things, e-Health, Smart Industry, and the coupling to legacy systems. Diodes can thus play a major part in fortifying the digital strength of the Netherlands.

The Ministry of Defence wants to iniatie the development of a low-end OSDD demonstrator that incorporates a combination of hardware and software which is simultaneously flexible and scalable for a myriad of applications. The demonstrator is not intended for production environments but has to convincingly demonstrate its working function and test the processes of certification, open source production and management. The purpose of the demonstrator is to explore the areas of application where OSDD’s can be deployed. The Ministry of Defence and HSD Office will facilitate the realisation of a OSDD demonstrator by the parties involved.