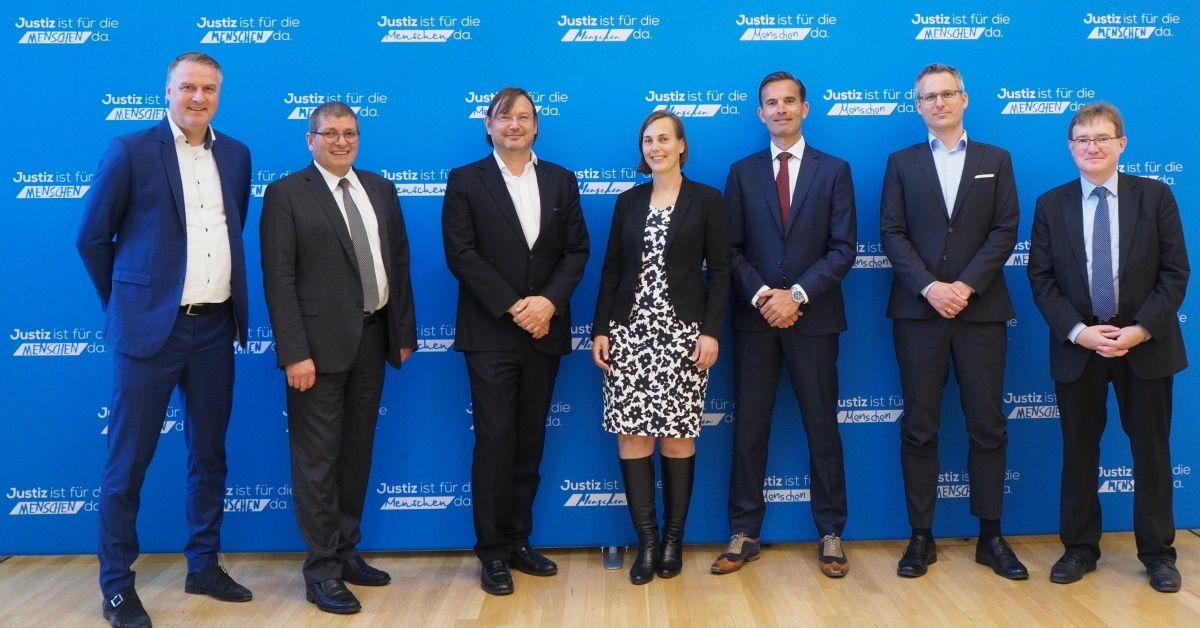 A Memorandum of Understanding was signed on 22 June by Bavaria’s Minister of Justice Georg Eisenreich, Rogér Pellemans, Director National Security of TNO, and Prof. Dr. Stefan Thurner, President of the Complexity Science Hub Vienna (CSH), in the Munich Palace of Justice. The aim is to further equip itself for investigations on the Internet with CSH as a new partner in the pilot contributing with of blockchain analysis.

Justice Minister Eisenreich: “Criminals are acting transnationally and are increasingly shifting their trade in prohibited goods such as stolen data, drugs, weapons or child pornography to the digital black market. The Internet is not a legal vacuum. We rely on international cooperation and technical innovation.”

For two years, Bavaria’s special prosecutors have been supporting TNO and CFLW Cyber Strategies in the development of Dark Web Monitor – a kind of search engine for the Darknet. Now blockchain experts from Vienna are also getting involved in the joint project.

Eisenreich: “This should enable our investigators from the Central Office on Cybercrime Bavaria (ZCB) to follow Bitcoin and other cryptocurrencies more quickly in the future in order to convict the perpetrators. This can lead to important new investigative approaches to combat child pornography on the darknet. Valuable insights could also be gained in the prosecution of illegal cybertrading platforms at an early stage of the investigation. With the blockchain analysis tool GraphSense, we want to bring more light into the darknet.”

Read the full press release. Video of the event is available here.

Want to know more about CFLW's Dark Web Monitor? Consider attending the HSD Lunch & Talk where they will be talking more on this subject on 27 June!