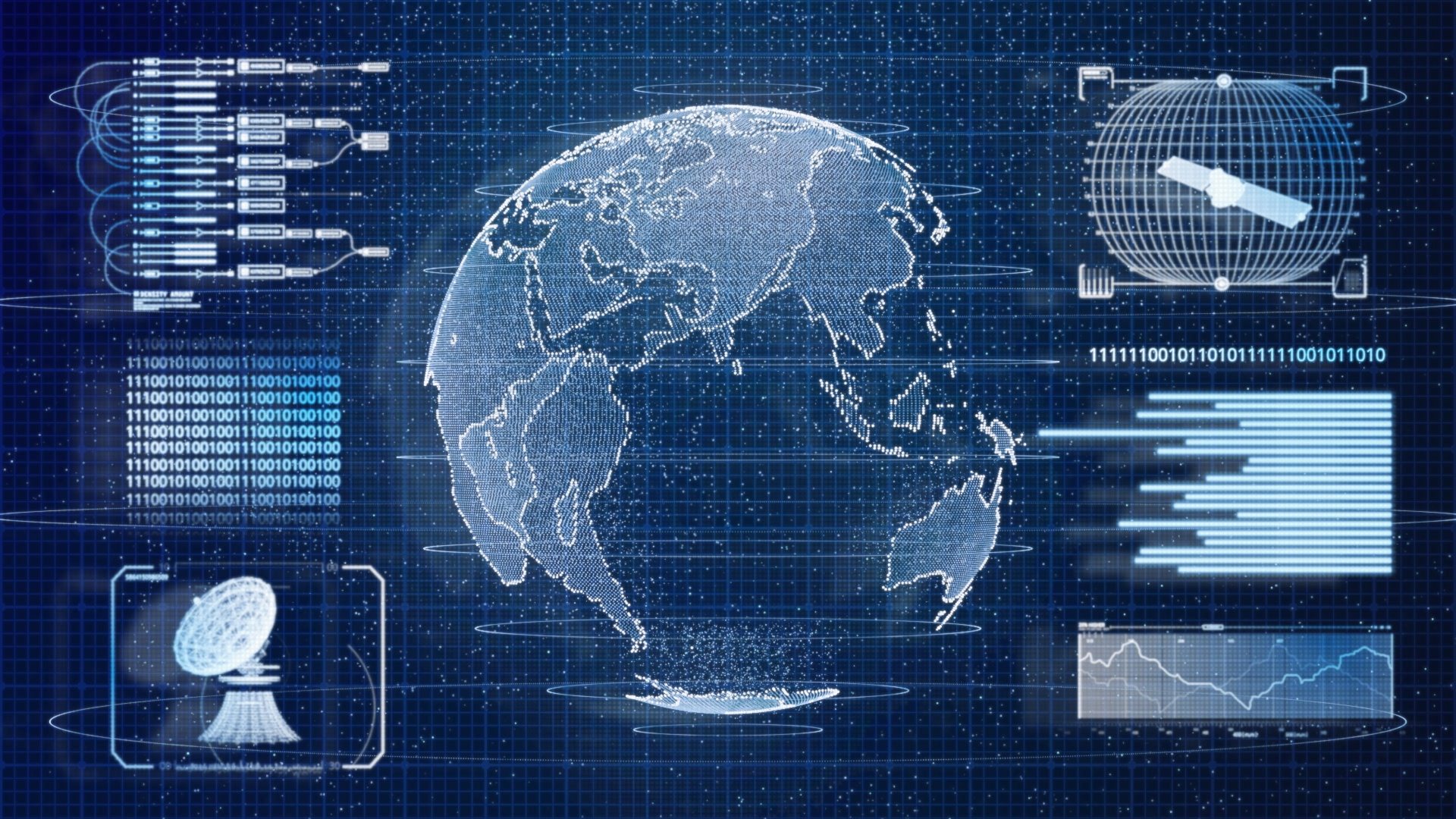 The ethical application of artificial intelligence (AI) in a military context plays a central role during an international summit that is taking place 15 and 16 February in the World Forum the Hague. The Netherlands is organising this REAIM Summit in collaboration with South-Korea.

The goal of this summit is to assemble an international agenda that will serve as a jumping off point for further discussion on the military use of AI. For this event, government representatives, academics, business, think tanks and those active in societal fields from all over the world will be gathering.

AI is essential for a technologically advanced and future-proof military. In the meantime, it brings dilemmas and risks with it, if the use of AI leads to a lack of human control, or escalation of violence. A well-known example would be robots turning against humans, whether they are friend or foe.

Ministers Wopke Hoekstra (Foreign Affairs) and Kajsa Ollongren (Defence) will open the conference. Top speakers include Sir Lawrence Freeman who exposed the flaws of the Russian army soon after the Russian invasion of Ukraine. The secretary general of Amnesty International, dr. Agnès Callamard will be speaking.

As a thread through the Summit, a fictional scenario will be shown, developed especially for the REAIM Summit. This scenario will serve as grounds for discussions with experts on subjects such as trustworthiness and explainability, as well as taking responsibility and international agreements that are in effect when it comes to the use of AI in the military domain.

The Netherlands will also be bringing up human focused AI as an important subject through the ELSA Lab Defence. 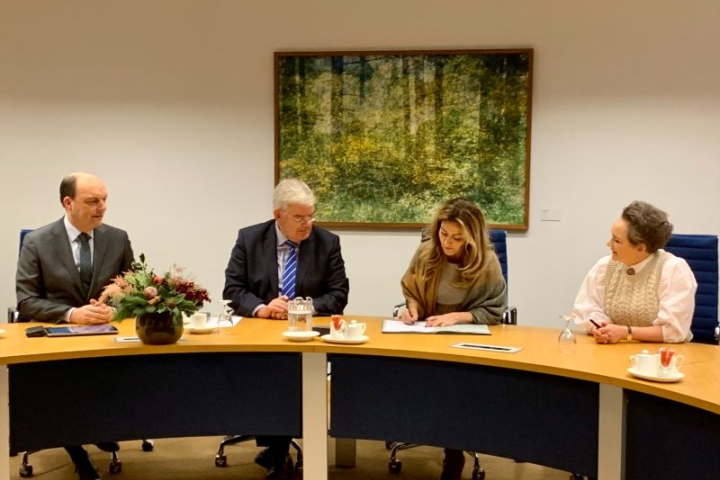